5 games that pay in bitcoins

Do you have thoughts about changing your hard-earned money to Bitcoin? Instead, win free bitcoins by playing these mobile games.

Cryptocurrency Bitcoin has recently encountered some roadblocks, with Bitcoin exchange providers withdrawing from New York owing to new BitLicense restrictions and Mt. Gox CEO Mark Karpeles confessing to stealing Bitcoins. Despite this, the cryptocurrency’s price has stayed above $250.

Despite these setbacks, many people believe Bitcoin has enormous promise, particularly in the Philippines, where Satoshi Citadel Industries, Inc. is developing a Bitcoin ecosystem to make money transfers easier and more economical.

If you’re still hesitant to invest in Bitcoin, consider playing games that payout in Bitcoins. You may acquire Bitcoins and start using them without having to spend any of your own money this way. However, you should be aware that earning enough Bitcoins to spend in the real world will require many hours of games. 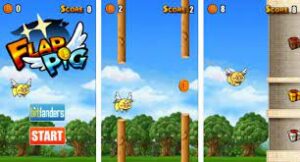 The only thing you have to do in this mobile game, similar to the addicting Flappy Bird, is to tap the screen to keep the pig flying, dodge obstacles, and collect Bitcoins. It’s easy to get drawn in, and with the added motivation of receiving bitcoins, it’s even simple to lose track of time while tapping away at this flying, animated swine. Players must create and connect a bitLanders account to receive Bitcoin incentives. 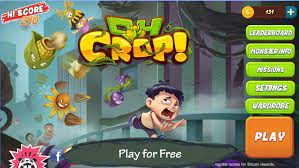 The goal of the game is simple: run as fast as you can while avoiding being attacked by mutant, furious plants. If you score enough points and place in the top ten, you’ll be eligible for Bitcoin Rewards worth up to 0.36BTC. Within five working days, rewards are sent to the player’s wallet and can be used in the real world. 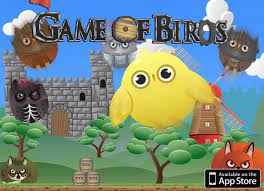 This game is a spin on the title of HBO’s blockbuster show Game of Thrones, but it has nothing to do with the Starks and Lannisters. Instead, it’s about liberating a little bird trapped beneath a flock of owls using bombs. Game of Birds is only accessible for iPhone and iPad, and you must connect your email address to the game to receive Bitcoins. The goal of the game is to collect black Bitcoins that can be exchanged for genuine Bitcoins. The Bitcoin tips come from a Bitcoin fund that is replenished through donations. The greater the pot and the more people who donate, the happier the players will be. 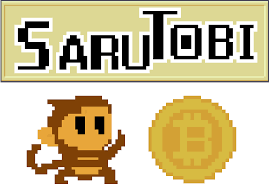 SaruTobi is a new game that aims to get the small chimp to fly high and cover the most distance. There are three ways to earn Bitcoin, which can be used to purchase in-app items. All Bitcoins earned while playing are transmitted to your wallet, you must link your Bitcoin address. 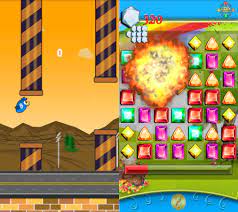 Bitcoin Crush is a jewel-dropping, switching, and matching game similar to Candy Crush. The top three highest scores will receive Bitcoin, which participants can withdraw at any time from any Bitcoin wallet; however, there will be a small fee to enable the transaction.

Also read: You can now buy ads in Space with Dogecoin very soon