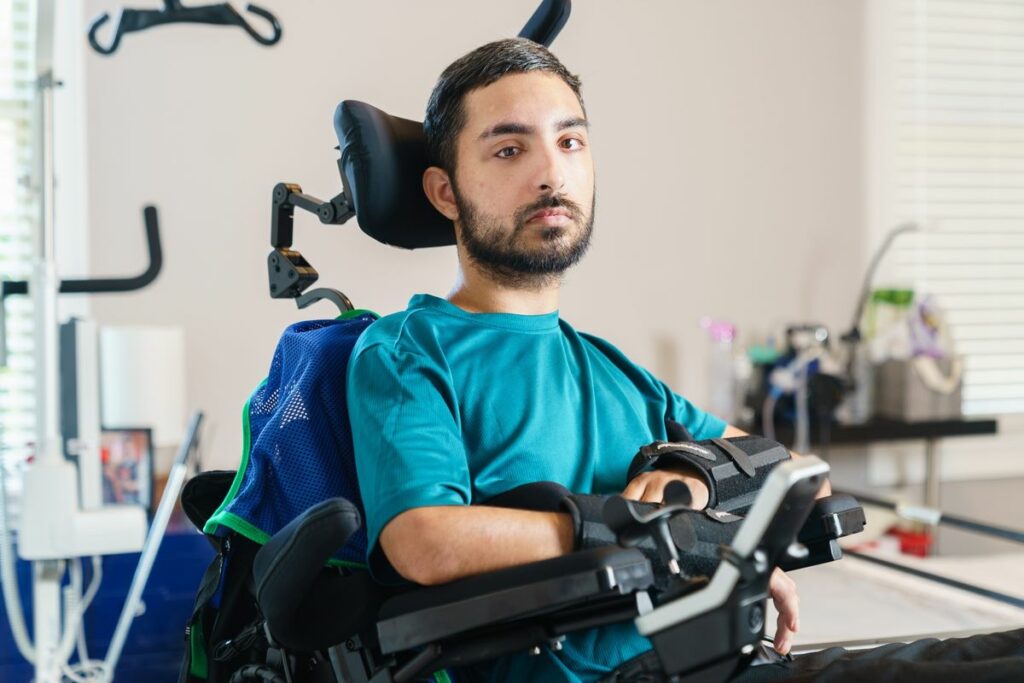 Ans Rana was in the back seat of his brother’s Tesla Model S when they came to a halt behind a disabled vehicle on Atlanta’s congested Interstate 75 just before 9 p.m. A blue Amazon.com Inc. delivery van drove into them from behind seconds later, destroying the rear of the automobile and transporting Rana, his brother, and his father to Wellstar Kennestone Hospital. Rana was the one who took the brunt of the impact, sustaining life-altering brain and spinal-cord damage.

The 24-year-old clung to life for months, his family unsure if he’d ever leave the hospital, thanks to a ventilator that helped him breathe. He gradually recovered sufficiently to be freed, and he now lives with his sister.

Rana uses a motorized wheelchair to get around because he is unable to perform simple chores like feeding himself, changing channels using a remote control, or playing video games.

His hopes of entering medical school were destroyed in the March 15 incident, and the once-aspiring doctor is now focused on his own recovery, unsure if he’ll ever walk again or regain control of his arms.

Rana filed a complaint in state court in Georgia in June, saying that Amazon is responsible for the disaster. The algorithms, apps, and devices the corporation uses to run its massive logistics operation are at the heart of the lawsuit. 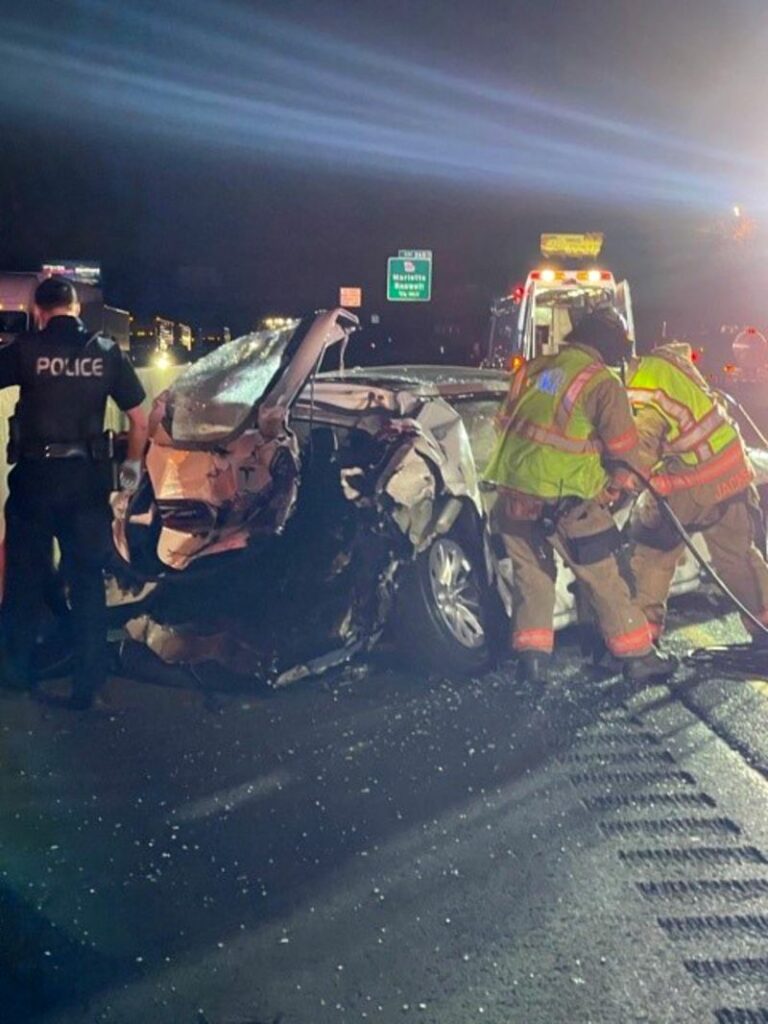 Because the driver worked for Harper Logistics LLC, one of thousands of tiny businesses created particularly to transport Amazon items in recent years, Amazon claims it is not legally liable. Rana’s lawyer, Scott Harrison, is attempting to show that the firm controls the operation by focusing on the algorithms’ essential role in determining everything from how many parcels drivers must deliver to whether they should be kept on or fired.

Demonstrating that Amazon isn’t merely a customer of Harper Logistics, but also manages it from afar, is vital to any attempt to hold Amazon liable for Rana’s medical expenditures and lost earnings for the rest of her life.

If drivers are late, Amazon employees send text messages “complaining that a certain driver is ‘behind the rabbit’ and has to be’rescued’ to ensure that all goods on Amazon’s route are delivered in accordance with Amazon’s ridiculous and unsafe speed expectations.”

The majority of commercial vehicle injury lawsuits are discreetly settled between lawyers and insurance companies. Rana’s case is notable for the severity of his injuries and his legal team’s allegation that Amazon’s technological control over its delivery partners makes it liable for the accident.

To support its case that Amazon is to blame, the team seeks more access into how Amazon’s robots govern drivers. Amazon’s hidden algorithms would be exposed to increased public scrutiny if such judicial disclosures were made.

Amazon is requesting that any such information be sealed by the court, claiming that its technology qualifies as protected trade secrets. Because employment regulations differ from state to state and courts have gone both ways, proving the firm is accountable for the collision is far from certain, according to Andrew Elmore, a University of Miami law expert.

“The question is whether Amazon is vicariously liable as an employer due to the driver’s control,” he said. “It had a lot of control and could be found liable.”

If Rana wins, the legal technique might inform the growing number of complaints against Amazon Logistics, the company’s delivery arm, which has been named in at least 119 motor vehicle accident lawsuits in 35 states so far this year, according to Bloomberg statistics.

That’s more than four times the number in 2020, and it doesn’t include the holiday shopping season, when Amazon and its delivery drivers are busiest.

According to Amazon spokeswoman Maria Boschetti, the business has invested more than $1 billion in technology, pay, and training programs to improve the safety of its delivery operation. More than half of the US fleet now includes video cameras and other technologies that provide drivers with “real-time alerts to help them stay safe.” According to her, the investments helped reduce accidents, stop sign and signal infractions, driving without a seatbelt, and distracted driving.

Amazon’s delivery contractors have been put under additional strain as a result of the scramble. Many Amazon contractors reiterated issues highlighted in Rana’s lawsuit in discussions previously reported by Bloomberg, saying they’re enslaved by an automated system that prioritizes delivery performance over safety and punishes drivers, sometimes even for driving offenses they didn’t commit.