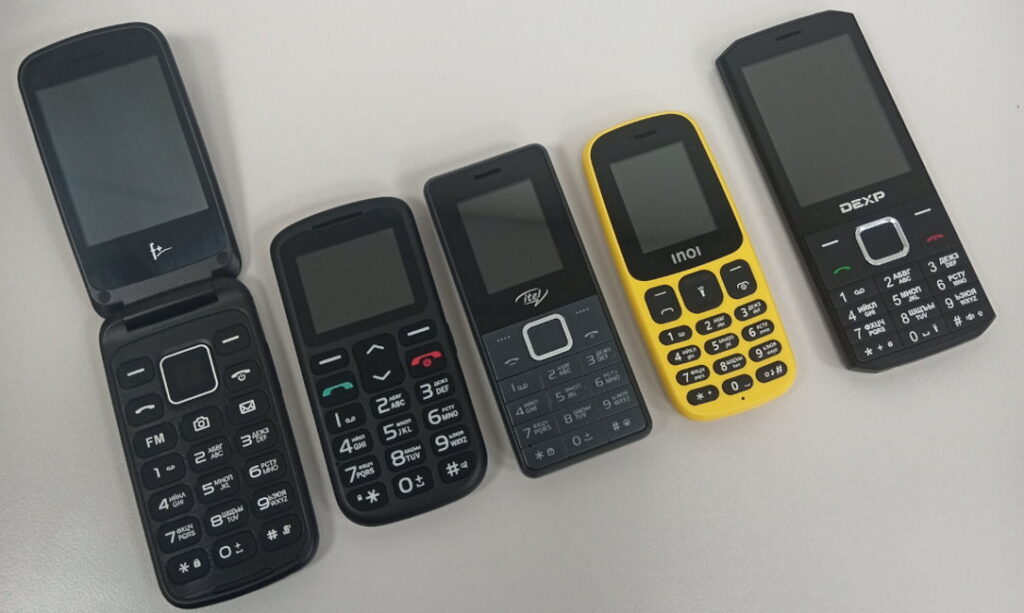 Malicious code was identified in the firmware of four low-cost push-button phones sold through Russian internet stores, according to a security researcher.

Push-button phones such the DEXP SD2810, Itel it2160, Irbis SF63, and F+ Flip 3 were captured subscribing users to premium SMS services and intercepting incoming SMS messages to avoid detection, according to a report published this week by a Russian security researcher named ValdikSS.

Even if the phones didn’t have an internet browser, the devices discreetly notified a remote internet server when they were activated for the first time, according to ValdikSS, who set up a local 2G base station to intercept the phones’ connections.

ValdikSS says he put five ancient phones he acquired online to the test. A fifth phone, the Inoi 101, was also put to the test, but none of the devices were found to be malicious. 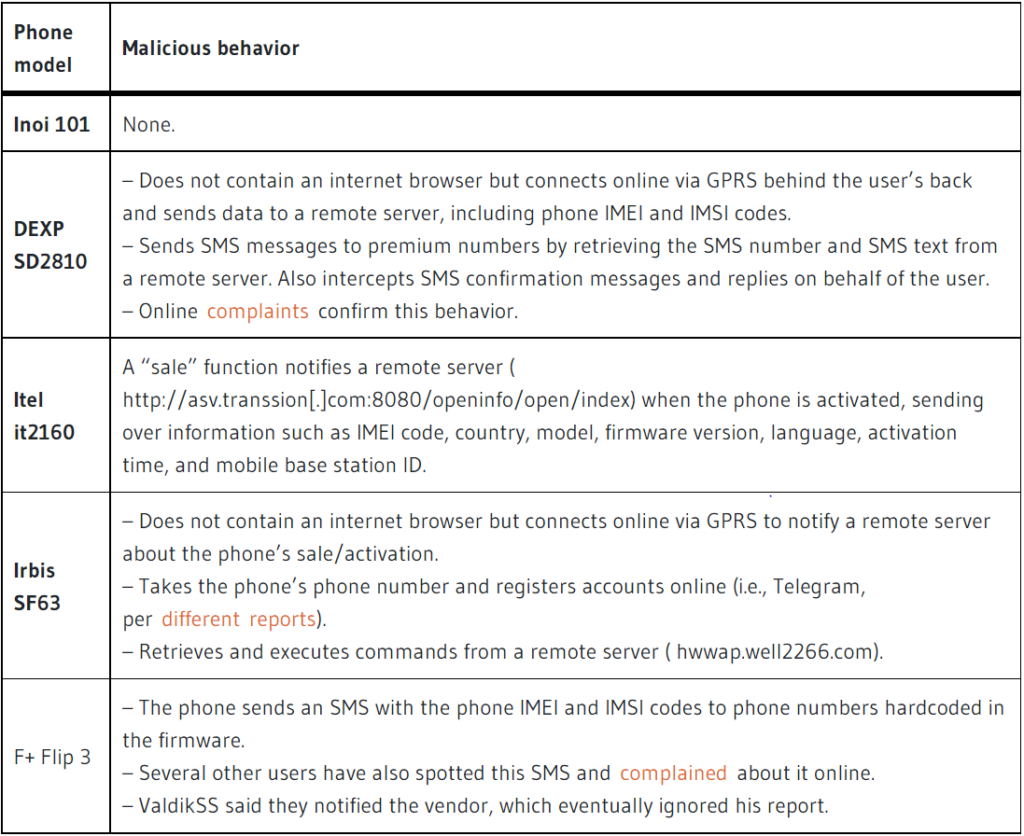 All of the distant servers that received this activity, according to ValdikSS, were located in China, where all of the devices were also made before being re-sold on Russian internet retailers as low-cost substitutes to more popular push-button phone options, such as Nokia’s.

Although the malicious code was discovered in the phone’s firmware, the researcher couldn’t say if it was installed by the manufacturer or by third parties that supplied the firmware or handled the phones during distribution.

While audacious, such events are no longer uncommon, and identical cases have been identified on multiple occasions in the last five years.

The current problems in Russia, according to ValdikSS, were caused by local operators and merchants who resold the phones without doing a security audit first. The researcher also bemoaned the fact that no Russian telecommunications security agency would be able to send these complaints.