MekaRim All Set To Launch A Huge NFT Project With a Unique and Gripping Concept MekaRim is geared to launch one of the biggest NFT projects shortly. 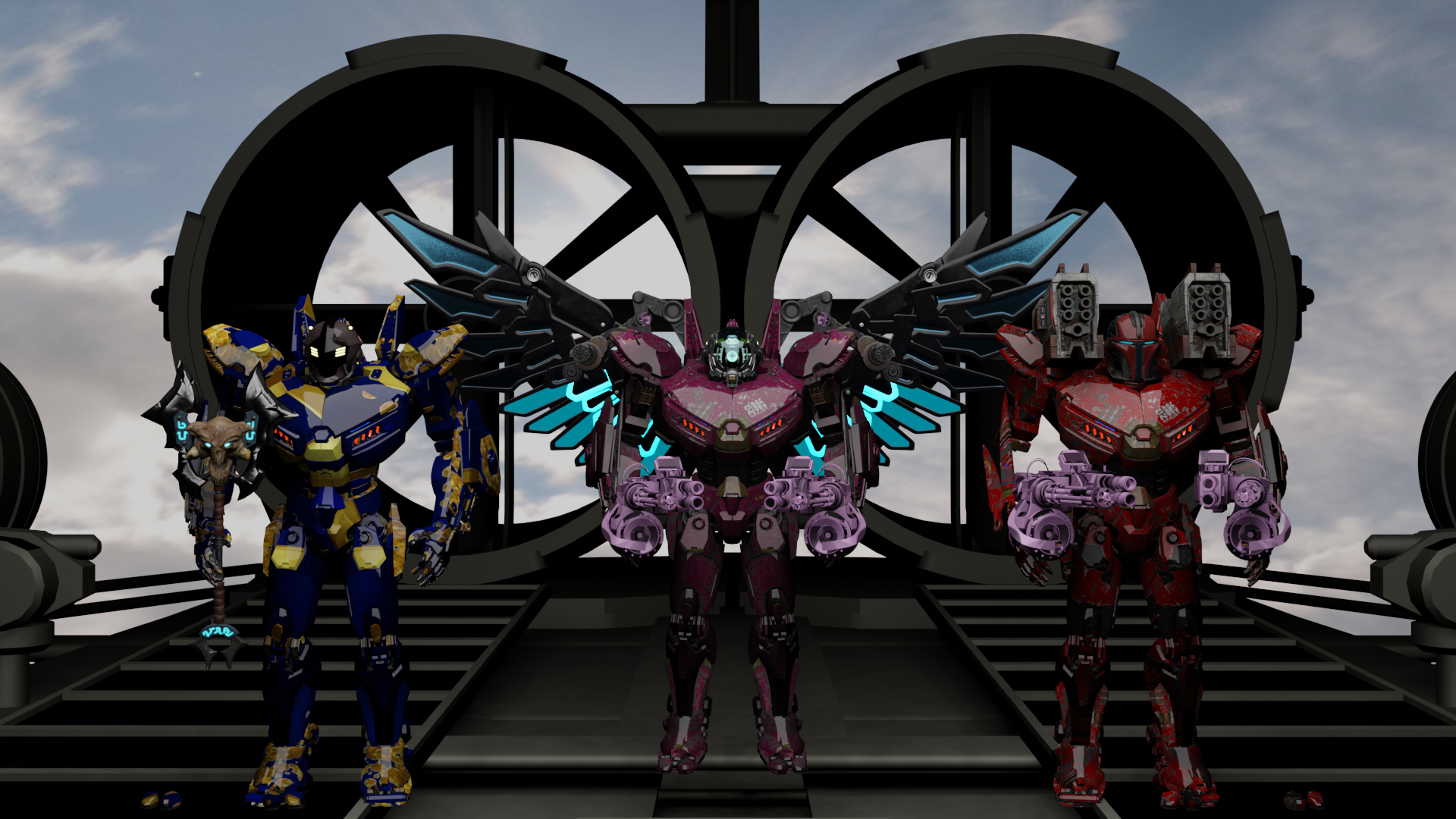 MekaRim, a multi-cultured team consisting of people from different countries, backgrounds, and professions, is looking ahead to the launch of their NFT project. It is a huge project built around a unique concept and a well-defined roadmap.

“MekaRim is a multi-cultured team that comes from different countries such as Sweden, Germany, Ukraine, USA, and Canada,” says the spokesperson for MekaRim. “We are experts in developing blockchain and developing games, 3D designing, animation, and advertising. We are inspired by transformers to plan and build such a big project that has a huge roadmap and unique concept.”

MekaRim NFT is one of the most robust upcoming NFT projects. It is a collection of 10,000 generative Jaeger with hundreds of elements. Every artwork is the future avatar of the player in this 3D P2E game. The aim is to make each Jaeger unique to ensure quality over quantity.

The story of the NFT is about rapidly spreading chaos. Contrary to popular belief, the aliens come not from the stars but from beneath the deep oceans in this story.

The game marks a portal between dimensions in the Pacific Ocean that has marked humans as their next target. However, they didn’t count on facing the MekaRim Jaegers. Humans join forces with this new ally to stand up and fight the aliens. But they seem to be too stronger even for the Jaegers.

The story states that humans knew about the new weapons needed to fight the monsters. They created monsters of our own. It is how the humans Cyborgs were born.

The MekaRim NFT Roadmap showcases the goals of the company and the future of MekaRim. The team is brimming with ideas and concepts, and they are working on it to create a thrilling experience for gamers.

Jaeger T-Pose Model is the fourth step in the MekaRim roadmap involving the Realse T-Pose model for owners. It will come into existence in Q2 2023. The fifth step is NFT Staking which will be launched in Q3/Q4 2023. The next step is the P2E Game launch. The full game launch will happen in Q3/4 2023.

“Your unique NFTs will be your playable characters in the game, which has been in development for six months and will launch in Q3 2022,” says the spokesperson. “Our first objective is to build out a multiplayer game and then develop it further to have quests, group activities, and potentially even death matches. The community will also help us decide how the game will evolve over time.”

MekaRim is a multi-cultured team of individuals from different countries, professions, and backgrounds. They are experienced in developing blockchain, games, 3D designing, animation, and advertising. They drew their inspiration from the transformers for planning and building such a big project with a huge roadmap and unique concept. They will also be launching their own token and a full game.