Steer Clear Of These 6 Story Cliches For A Compelling Script 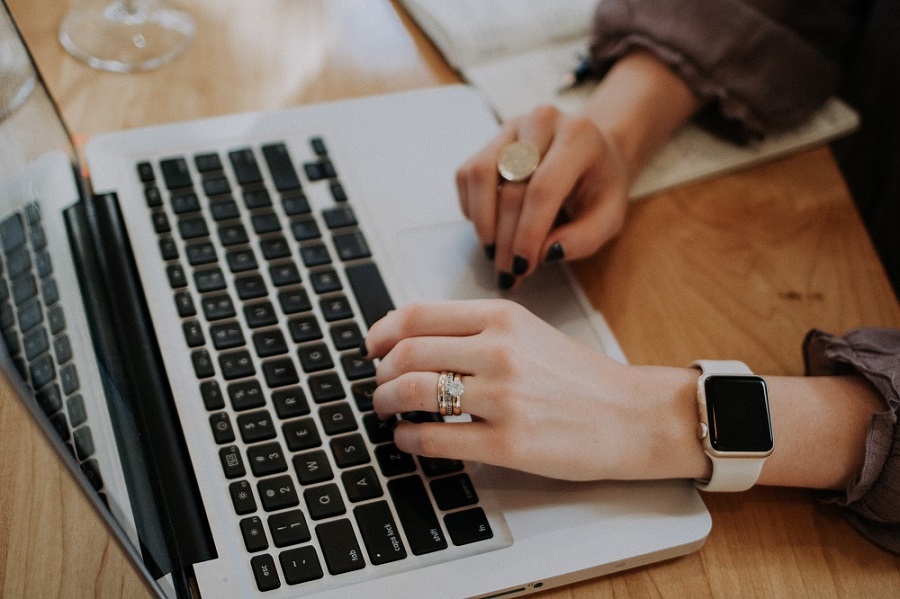 Screenplays are the blueprint for a television program or a movie. Writing a compelling script is an art that takes time, patience, and dedication to master.

As a scriptwriter, you are responsible for creating the characters, the storyline, and the dialogues. Even though a scriptwriter’s job could be deeply fulfilling, we need to acknowledge that it is a challenging one.

A scriptwriter needs to conduct in-depth research to develop original screenplay ideas, create an initial framework for the film or television show, and write or adapt a story into a script.

They also have to work closely with producers, directors, and film executives to work on their screenplays.

Screenwriting is a profession where creativity is highly valued. If you are looking to write a television or film script that is sure to draw in the audiences with an intriguing storyline, steer clear of these 6 story cliches:

Even in the 21st century, women continue to be cast in stereotypical roles that exist solely to help the male characters pursue their goals and life purposes.

The manic pixie dream girl–a beautiful and chirpy woman with no goals, ambitions, or motivations of her own–continues to be a common trope in films.

However, if you wish to avoid glaring cliches in your screenplay and write a powerful story, avoid stereotyping female characters.

Instead, work on fully developing the female characters as individuals with their own dreams, life purposes, motives, and goals.

Referring to other films and television shows is a trope that has always been in use in the entertainment world.

It was popularized further by the legendary filmmaker Quentin Tarantino, who is a self-described movie geek. He often draws inspiration from his favorite films while making his own.

While this tactic might have worked for him in films like Pulp Fiction, Reservoir Dogs, and Jackie Brown, the audiences in the 21st century seem to have had enough of this trope.

Filmmakers and screenwriters often draw heavily from the works of others. Can you recollect how many movies or television shows you have seen in which the characters refer to other films or shows in the dialogue?

If you want your work to be original and stand out from the numerous other movies and television shows, it is better to avoid references to other television shows and films in your script.

Lack of diversity in Hollywood is a serious issue. Since the advent of cinema, African Americans, Asians, Hispanics, and other non-white communities have been relegated to play stereotypical characters.

It is high time to become more inclusive in our storytelling. As a scriptwriter, you are responsible for writing stories that challenge the racial stereotyping in cinema and television.

Read extensively about different cultures and watch movies that dare to break racial stereotypes like Hidden Figures, Mulan, and The Farewell that have protagonists of color.

Some of the best screenwriting software programs available include character development features that you can use to create relatable characters of color the audience would resonate with.

One major issue Hollywood is guilty of is the stereotypical portrayal of LGBTQA+ characters. Historically, the LGBTQA+ community has been negatively portrayed in the media.

Even though the situation has been evolving since the 1990s with more sensitive portrayals of LGBTQA+ characters, Hollywood still has a long to go.

More often than not, the  LGBTQA+ characters are shown to be friends of the straight protagonist but seldom the protagonist themselves.

The depiction of LGBTQA+ characters of color has been even more problematic as they are often misrepresented and underrepresented in the media.

While writing a screenplay, break the stereotypes typically associated with LGBTQA+ characters and develop characters with unique personalities, desires, fears, and ambitions.

Draw inspiration from television shows and films like Moonlight, The Watermelon Woman, and Victim that have been appreciated for their sensitive portrayals of LGBTQA+ characters.

Romance has been one of the most popular genres in literature since ancient times and continues to be so in the modern era.

Stories revolving around love triangles form a sub-trope that has been repeated all too often in television shows and films.

While fans of the romance genre appreciate a well-written love triangle, the audiences have grown tired of love triangle cliches.

As a screenwriter, you have to put in efforts to fully develop each character involved in the triangle, assigning each of them a unique personality, goals, hopes, motivations, and fears.

Keep the viewers engaged by making both suitors a viable choice for the protagonist so that they don’t pick a “favorite” side too soon. Good screenwriting software can help you create an intriguing storyline in this genre.

The Philadelphia Story, My Best Friend’s Wedding, The Age of Innocence, and Chasing Amy are some great examples.

A cliche in mainstream Hollywood films, especially thrillers and science fiction, is unrealistic depictions of hacking.

Films often make hacking appear to be a frantic exercise, with the characters hurriedly typing in codes as fast-paced music plays in the background to create tension in the air.

However, in reality, hacking is a long-drawn process that could take days, if not weeks or months, to plan and execute.

If the story you want to share with the world necessitates a hacking scene, make sure that you depict it accurately. The contemporary audience is smart enough to understand the basics of hacking.

Do your research and draw inspiration from films and television shows like Mr. Robot, Wargames, The Matrix Reloaded, and Blackhat that have realistic depictions of hacking.

Screenwriting is primarily a freelance profession. Anyone with a penchant for storytelling and a fertile imagination can become a screenwriter if they are willing to put in the effort.

No formal education is required to become a scriptwriter, but those desiring to enter the profession need strong writing skills, creativity, patience, resiliency, and a basic understanding of the film-making process.

You can become a successful screenwriter by avoiding these cliches and weaving a story that leaves your audience with a meaningful experience.