Which IPL Team is Performing Well? A Team-by-Team Analysis of IPL 2020 Teams 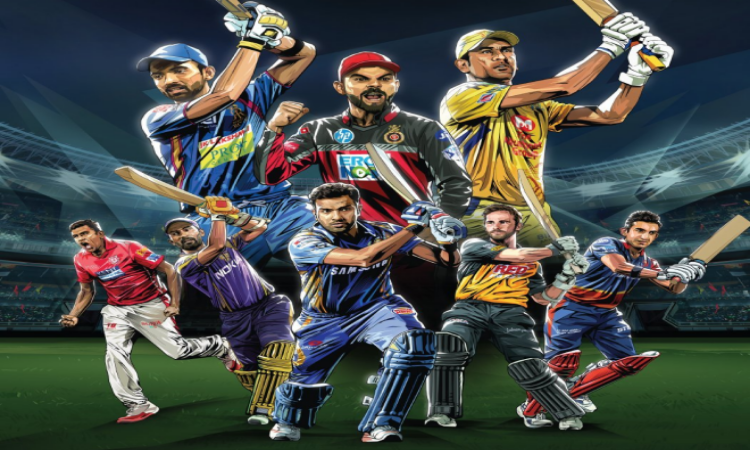 There was a bit too much contemplation about this year’s IPL season. From the scare of canceling the season to then postponing it, to finally shifting it overseas, it was a roller coaster ride. The season finally commenced on 19th September 2020 in UAE.

18 of 56 matches have been played as of 5th October. The viewership this year has skyrocketed. According to Broadcast Audience Research Council India, the first seven matches of IPL’s 13th edition that is being held in three different venues had 60.6 billion viewing minutes, and this is roughly 15 percent more than the 2019’s opening week (52.8 billion).

The increase in viewership minutes was despite there being only seven matches in the opening week, one less than the previous year.

The crowd is going crazy! Albeit the stadiums are empty, people are showing love to their favorite team on social media platforms.

Keep reading to know team-by-team analysis of IPL 2020. Which teams are winning the matches? How can you win money online while supporting your favorite team and other online games to explore?

They are leading the way when it comes to winning the titles. They have won four IPL titles as of now. The highest amongst all the IPL teams.

From the five matches played by the team in 2020, they have managed to win in 3. Their net run rate is the highest.

Rohit Sharma, Kieron Pollard, and Ishan Kishan are the top-performing batsmen of the 2020 season played so far.

Jaspreet Bumhra and Trent Boult are the best bowlers within the team. Although for IPL 2020, Jaspreet has conceded most sixes in the IPL 2020 matches.

Second only to Mumbai Indians on the scoreboard are Delhi Capitals this year. So far, they have managed to win three matches out of the four matches played by them.

They have an eclectic pool of youngsters and seem to be banking on that energy to succeed.

3rd on the scoreboard for IPL 2020, Royal Challengers Bangalore have managed to win three matches out of the four players. The team seems to be high on energy.

Led by Captain Virat Kholi, the team remains one of three other original teams who have not managed to bring the title home. This year, however, things look promising.

Captain himself said it in the interview that after 2016 this is the most balanced IPL team RCB has had.

Devdutt Padikkal from RCB is included in the top 10 batsmen of IPL 2020.

Yuzvendra Chahal and Shivam Dube are included in the top 10 ballers of the 2020 season so far. Both the ballers have managed to score 4-4 wickets each.

The winner of IPL seasons 2012, and 2014, The Knight Riders team, have seen a roller coaster ride in their performance.

They have managed to win two matches out of the total four matches played by them in this season.

Skipper Dinesh Kartik is touted to bring agility to the team. Subham Ghill is considered to be the best batsman of the team. In Karthik and Russell, KKR has the best finishers in the league.

The champions of the inaugural season of the premier league, Rajasthan Royals are set to make a strong comeback after spending quite a few years as underdogs. Skipper Steve Smith brings in hope for the 2020 season. They have managed to win two matches so far.

Sanju Samson is included in the top 10 batsmen of IPL 2020 so far and has been performing commendably well. He has managed to score 171 runs in the four matches played by him.

The three times title winner (2010, 2011, and 2018) have been lying surprisingly low this season. But if the past is anything to go by, then it’s their skipper’s (Mahindra Singh Dhoni) style, taking it slow at first and then calling the fire shots.

Fau du Plessis being the second amongst the top 10 batsmen of the season so far. Sam Curran and Piyush Chawla are securing the place as the top 10 blowers.

Winner of the IPL season 2016, Sun Risers Hyderabad has managed to win two matches from the five matches played by them.

Skipper David Warner is hailed to be the best batsman of the team and top 10 batsmen of the season so far.

The team is banking on the experience of seasoned pacer bhuvneshwar Kumar, a brilliant leg-spinner Rashid Khan.

Having made to the final once, Kings XI Punjab is yet to claim its victory. Led by KL Rahul, the team has the perfect mix to take home the cup.

Which team is your favorite? Keep reading to know how you can use this knowledge to win money.

This is how you can win money online while supporting your favorite team!

This way, when your favorite teams win, you win. They have different betting options that you can check out on their website.

Other than IPL or cricket, you can even bet on sports like Tennis, Volleyball, Soccer, basketball, golf, and many more.

If you want to widen your horizon on the online gaming world and win more money, keep scrolling.

Other Online Games to Explore.

From one love of us Indians (cricket) to another love (cards and casino games). If you enjoy playing card games and playing at casinos, then online casinos can be a fun experience.

You can now play online Andar Bahar at 7Jackpots.

Be safe while selecting an online casino. Place your bets and play only at legal and legitimate online casinos.