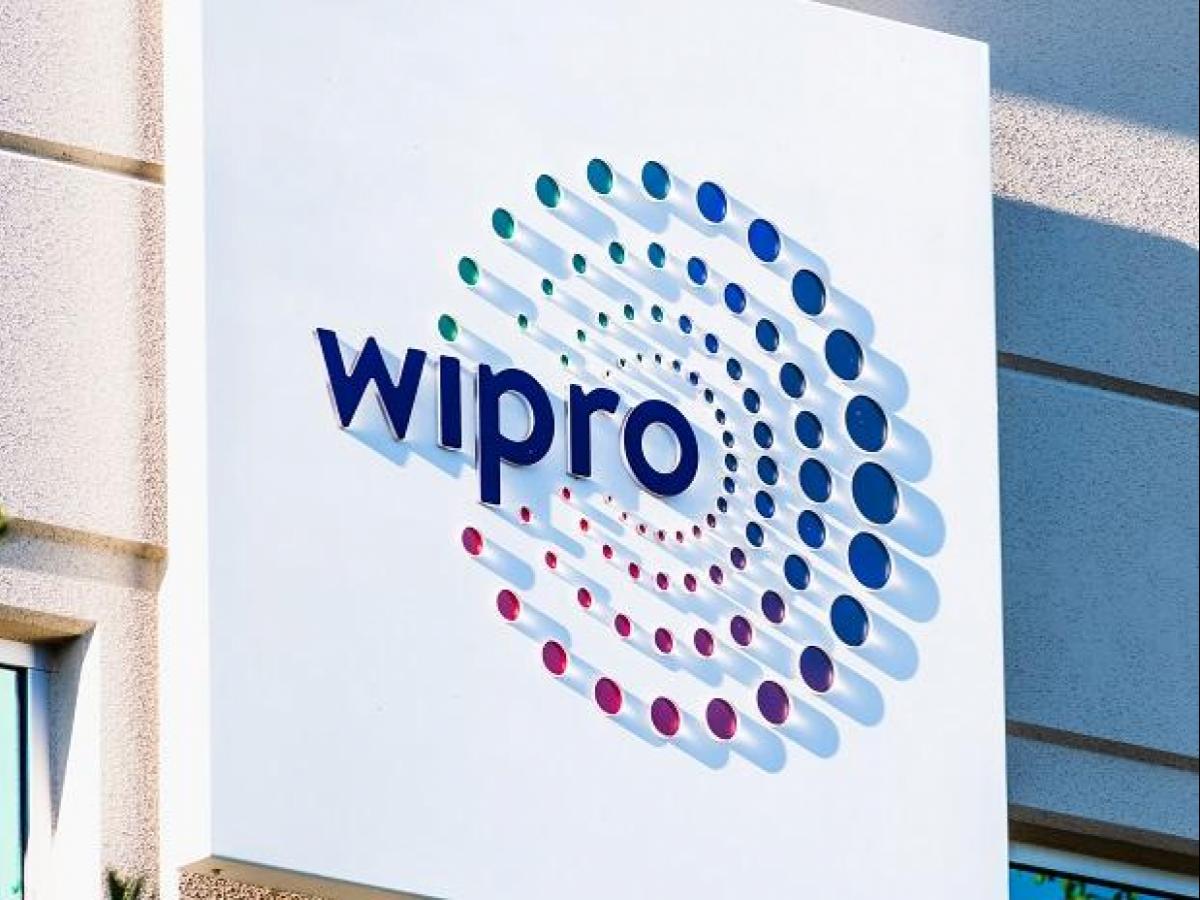 Wipro on Thursday said that it a market capitalization of ₹3 Trillion for the first time over. This huge hit made the company the third IT firm in the country ever to achieve this huge minestone

The stocks of the company hit ₹ in early trade, which is a rise of 1.27 per cent than its previous close, which was at ₹543.05 at the Bombay Stock Exchange. The market capitalization ao the company at the BSE stood at ₹3.01 trillion.

The standard equity index of the country- Sensex rose nearly 0.6% to 52,169 points due to this.

The news of the stocks increasing came out earlier in the day amid the already announced news that the company had invested a total of $1.2 million in Squadcast, an Incident Management Software for SRE and Devops, as a part of the business partnership between the firm and the software-as-service (SaaS) start-up to make available the IT incident response and site reliability engineering services to firms and businesses. Squadcast was founded in 2017.

Wipro is said to strategically buy a minority of a 20% in Squadcast, as per the regulatory filled on Wednesday. The deal is however expected to be concluded before the end of the month, i.e.- June 30.

According to a report by a news agency- Mint, the stocks of Wipro have surged up ever since Thierry Delaporte joined the IT firm as the CEO and managing director. Thierry cut down the top ranks of leadership from 25 people to just four people.

The shares of the company have risen by 157% in last one year and have gone up 40% since the start of this year. In just a month, the shares of Wipro has increased 11.44 per cent.