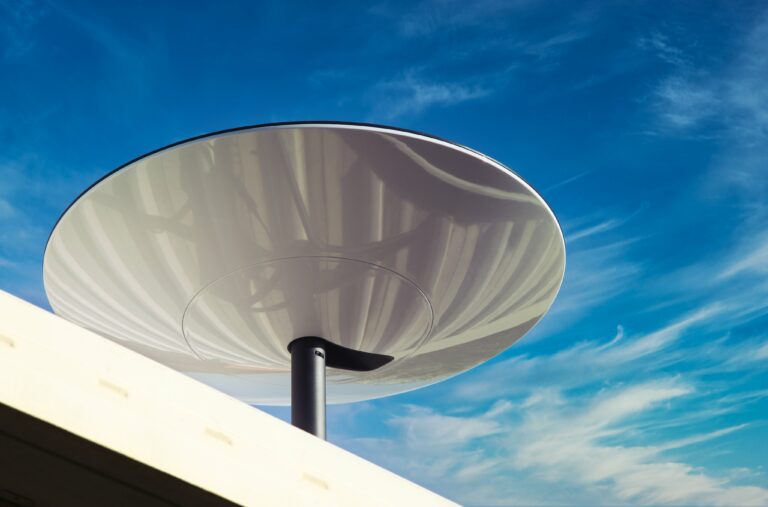 An Australian telecommunications provider to the IT sector, NetVault partnered with Cisco and SpaceX to create a project, “Project Halo”. This initiative by NetVault will offer a $100,000 internet package grant to an Australian regional school that is in need. It will allow the school to be on par with the top schools. In addition to Cisco video conferencing hardware and software. SpaceX Starlink terminals will be given for school teachers or local community numbers, selected limited students.

The press release states, “Codenamed Project Halo, this initiative is the brainchild of NetVault, which approached SpaceX and Cisco with a vision to gift students, teachers and families in regional Australia with high speed, low latency Internet, putting them on par with top tier city schools.”

Project Halo is a $100,000 Internet Package Grant that has been put together by NetVault, @SpaceX & @Cisco to give 1 lucky & needy school in regional Aus the chance to experience Internet speeds of the 21st Century! View this video for more info https://t.co/81tkI5gWJp #StarLink

Earlier in April 2021, the company released a statement, saying 30 May 2021 is the last date to apply. However, the date is now extended to 31 July. To apply for the grant, an Australian school representative (a teacher or the principal) can go to the website. Then submit a 500-word essay on how high-speed internet could benefit their school. The internet from this grant will be available in 30 homes for those teachers and select students who are related to the school. Equipment that will be provided is Cisco routers with NetVault 4G LTE failover technology, Starlink dish antenna terminals, NetVault consulting and implementation services, and 10 teleconferencing hardware units.

In April, NetVault Senior Systems Consultant Radek Tkaczyk gave a statement, “NetVault boasts technology that has the ability to connect with these satellites and the Australian 4G LTE network in remote areas, maximizing speed and minimizing drop-outs so rural communities can have access to speeds of 50 to 150 Mbps. With latency (time taken for a signal to travel between satellite and user) of just 20 – 40 milliseconds. For comparison, the average broadband speed in rural and regional Australia using the NBN’s Sky Muster satellite network is between 10 and 20Mbps, with a latency of 500 – 600 milliseconds,”

As the latency of NBN’s Sky Muster is very high, in order to provide high-speed internet in the school which doesn’t have internet access. They have collaborated with Starlink. While NBN satellites are 35,000 km away from earth in geostationary orbit, the Starlink satellites are in a lower orbit, 550 km away from earth. And SpaceX is the only space company to have reusable rockets to launch their satellites at cheaper costs and lower orbits. Also, NetVault was the first company in Australia to deploy ‘Dishy McFlatface’ with the 1,200 Starlink satellites that are currently in orbit around the earth.