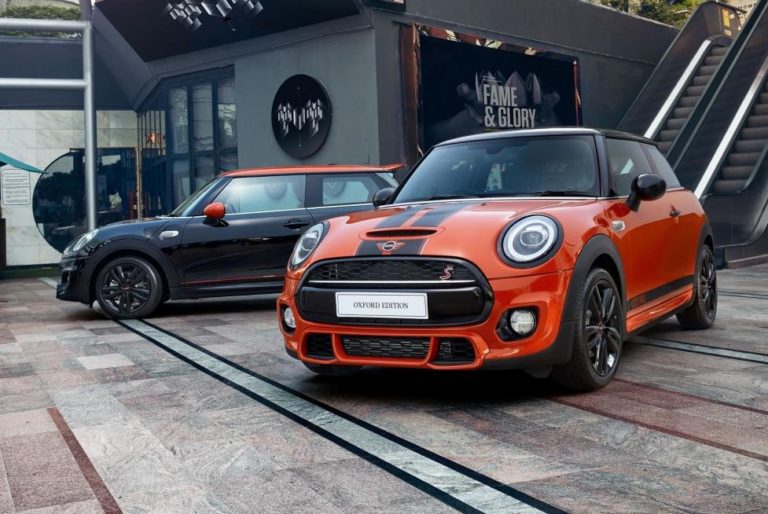 The Oxford edition comes only in the three-door Cooper S version of the hatchback. It is available in two unique exterior colours – Solaris orange with jet black accents on the roof and mirror caps and Midnight Black with Solaris orange accents on the roof and mirror caps. Along with the unique paint job, MINI is also offering special customizations to the Cooper Oxford Edition.

The various customization packs are as mentioned below:

Some standard features in the Cooper Oxford edition are leather sports seat in Solaris orange and Leather Chester Malt colour options, a head-up display and a panoramic sunroof. It also gets the Apple CarPlay and a 12-speaker Harmon Kardon sound system.

The engine in the Oxford remains the same as the standard Cooper S which packs a 2.0-litre four-cylinder turbo-petrol motor that makes 192hp and 280Nm of torque, mated to a 7-speed dual-clutch automatic transmission. The hatch can be driven in three driving modes: Standard, Sport and Green.