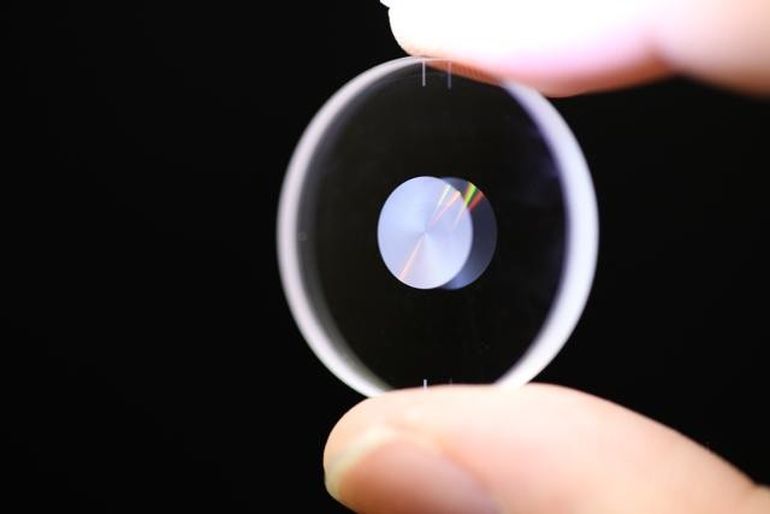 Over time, hard drives and flash storage have improved in reliability, but only on a human timeline. What if we require longer-term data storage? Decades? Millennia? 5D optical storage, which has a data density 10,000 times that of a Blu-ray disc, could be the key to realising that ambition.

However, writing data onto glass plates in this manner has always been far too slow—until now. A novel approach developed at the University of Southampton considerably speeds up the procedure while maintaining data dependability.

Three layers of nanoscale dots in a glass disc are used in this method of data storage. The five “dimensions” utilised to encode data are determined by the size, orientation, and position (in three dimensions) of the dots.

A 5D disc could be readable after 13.8 billion years, according to researchers, although it’s unlikely that anyone would be around to read them at that point. In the near term, heated to 1,000 degrees Celsius, 5D optical media could be able to survive. An earlier, smaller form of the disc can be seen above.

This isn’t the first time a 5D optical data storage solution has been proposed. It was simply inconveniently sluggish previously. Lasers are used to add data on the discs, however if the laser moves too quickly, the disc’s structural integrity is jeopardised. Yuhao Lei, a PhD researcher, developed a technique that uses a femtosecond laser with a high repetition rate.

The procedure begins with a seeding pulse that forms a nanovoid, but the rapid pulse isn’t required to write any data. The repetitive weak pulses take advantage of a phenomena known as near-field enhancement to gently mould the nanostructures.

The researchers tested laser pulses at various strength levels before settling on a setting that sped up writing while avoiding damage to the silica glass disc. The study claimed a maximum data rate of one million voxels per second, but in 5D optical systems, each bit takes many voxels.

This equates to around 230 kilobytes per second of data transfer. Then one of the 500TB-capable discs can be filled. This much data would take around two months to compose, after which it would be impossible to update.

Although this research is still in its early phases, the team has successfully written and read 5GB of text data using a 5D optical medium. All you need is a microscope and a polarizer to view the data, and it should be legible for aeons. We may not have anything intriguing enough to store for a few billion years now, but we may do so in the future.