The Department of Telecommunications (DoT), a department of the Ministry of Communications, India has officially confirmed that commercial 5G internet services will be introduced in India starting in 2022. According to a press release, 13 cities across the country will have 5G coverage initially. 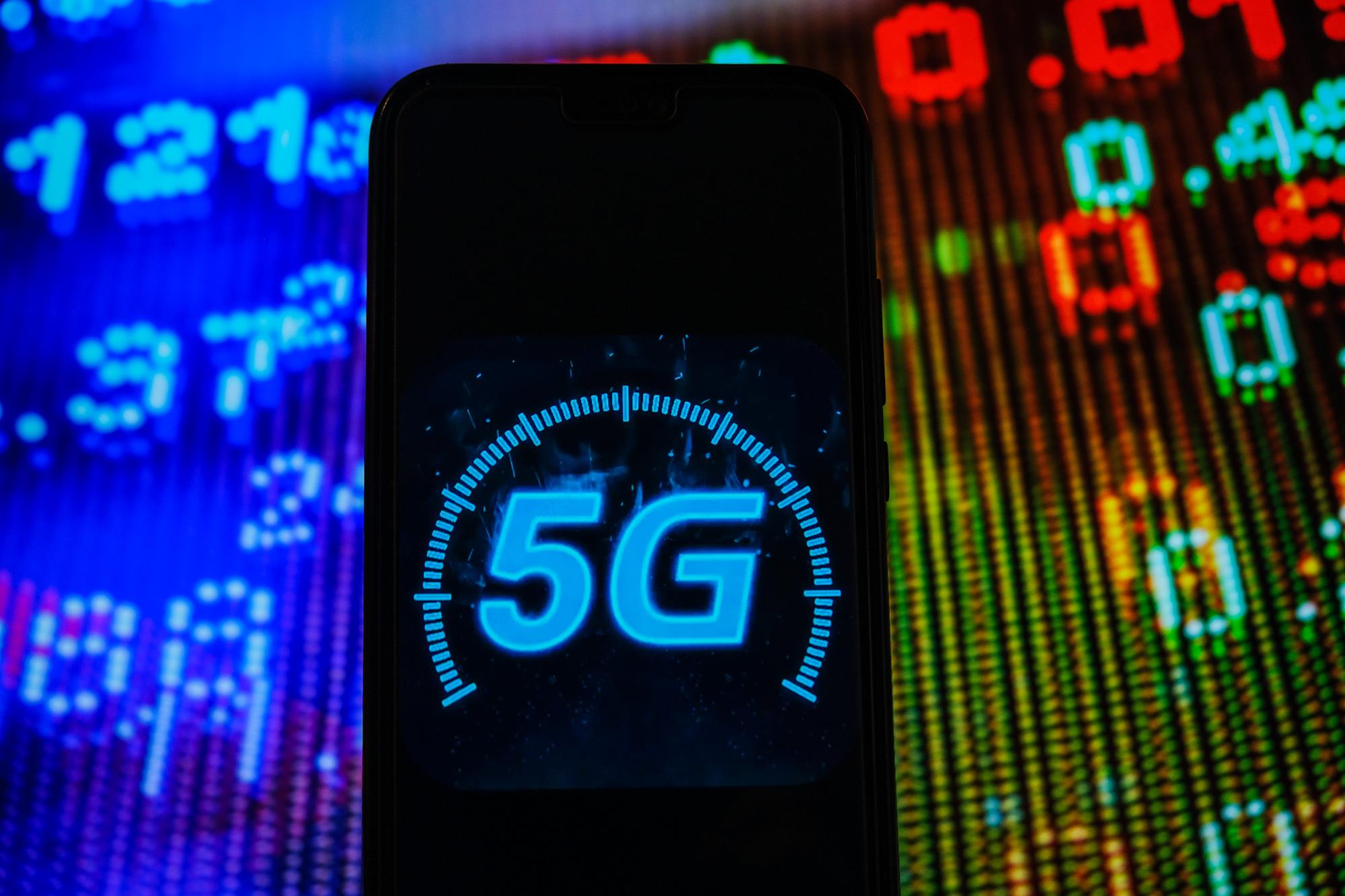 These 13 cities are Bengaluru, Delhi, Mumbai, Chennai, Kolkata, Chandigarh, Gurugram, Ahmedabad, Gandhinagar, Hyderabad, Jamnagar, Lucknow, and Pune. However, the government has not confirmed which telecom operator will be the first to commercially launch 5G its services. All three major telecom operators, Bharti Airtel, Reliance Jio, and Vi (Vodafone Idea), have already installed trial sites in these cities. “These Metros and big cities would be the first places for the launch of 5G services in the country, next year,” the Department of Telecommunications (DoT) said in a statement.

Furthermore, the government is likely to hold 5G spectrum auctions prior to launch. While no date has been announced, it has been reported that the Department of Telecommunications (DoT) has already acknowledged issues such as reserve price, band plan, block size, among others. Earlier this year, the DoT awarded 5G spectrum to telecom companies like Reliance Jio, Vi, and Airtel.

The Department of Telecom (DoT), along with eight other Indian institutions which include IIT Bombay, IIT Delhi, IIT Bengaluru, IIT Madras, IIT Hyderabad, and others, proposed the “Indigenous 5G Test-bed project” in 2018 with a budget of around Rs 224 crores. It has been stated that the test-bed project has entered its final stages and may complete by December 31, 2021.

The Indigenous 5G Test Bed project, for those who are unaware, allows telecom carriers to build, test, and expand their 5G services in India’s metro cities. Major telecom operators have conducted 5G trials in the country for the same. Ericsson, Nokia, Mavenir, and Samsung also engaged in the trials.

5G has been in the works for a long time and has become a catchphrase in India and all around the world. It will replace the existing 4G long-term evolution (LTE) mobile internet networks, providing users with increased speed, flexibility, and reliability. In addition to leading providers such as Airtel, Jio, and Vodafone Idea (Vi), the Indian Government may rollout an Indianized version of 5G titled 5Gi, which may be integrated with the global version.

5G primarily operates on three frequency bands: low, mid, and high. The low band spectrum has a speed limit of 100 Mbps. The mid-band spectrum, on the other hand, provides faster speeds than the low band, but it has restrictions in terms of network coverage and signal penetration. The internet speed in the high-band spectrum can reach a max speed of 20 Gbps. The fastest internet speed recorded on 4G is 1 Gbps.

While 4G networks were originally designed for cellphone usage, 5G networks on the other hand are envisioned for much more flexible use, overcoming the need for additional special-purpose networks. They can even operate as multiple separate networks at the same time. However the services would initially be confined to the country’s metropolitan cities, other small towns and rural areas in India are likely to receive 5G services in the near future.