According to Cisco’s ‘Visual Networking Index (VNI)’ survey from 2017, India’s daily Internet users could reach 82 million before 2021. This report, which originated before four, has now proven to be correct. In the Rajya Sabha, the government announced that at least 820 million people, or approximately 82 crore people, use the internet in India. 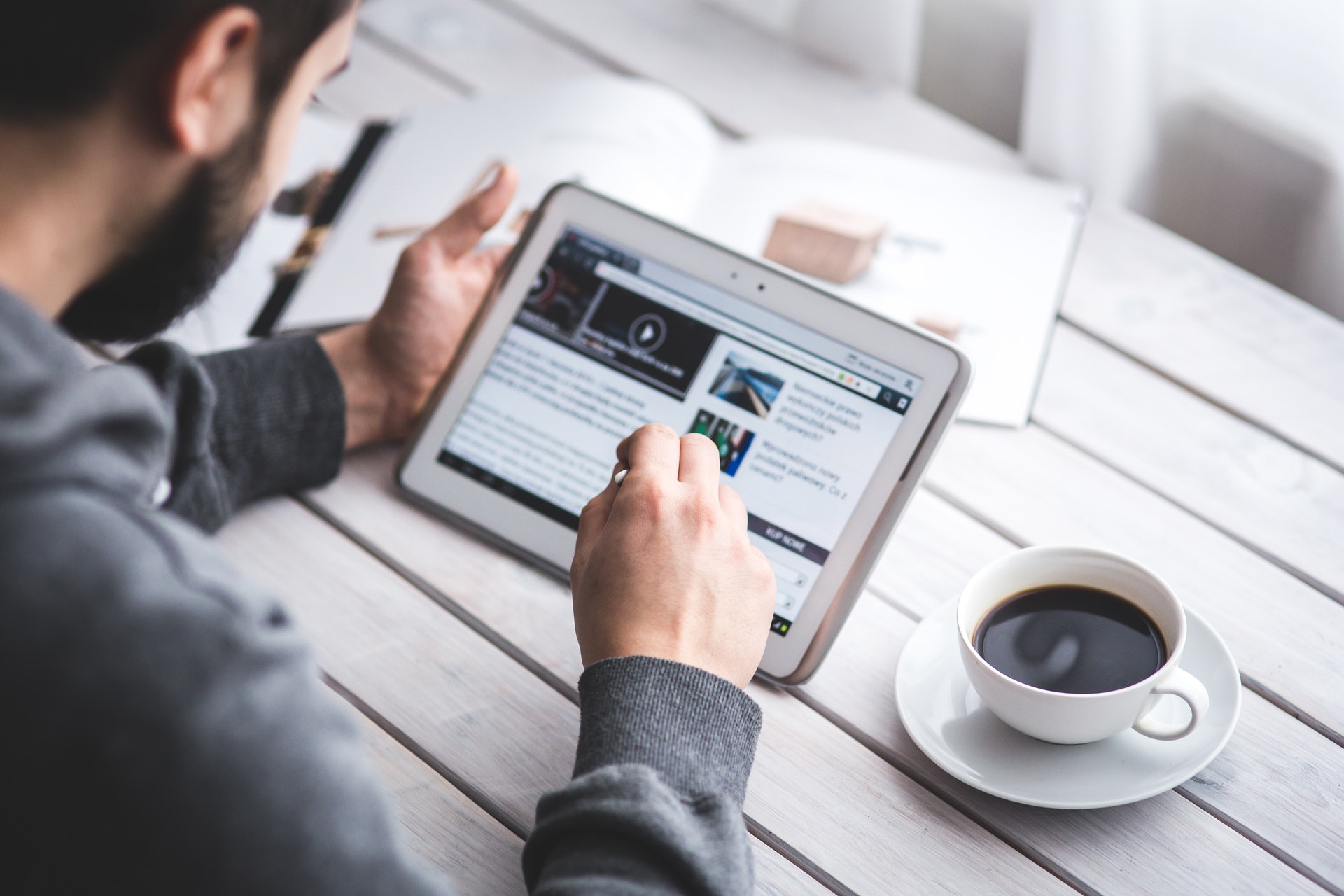 This information was presented by the Ministry of Electronics and Information Technology. In fact, MP Derek O’Brien of the Trinamool Congress questioned in the Rajya Sabha if the administration had evaluated the current level of internet penetration or any other proxy. The government also announced that high-speed internet accessibility has been made available in 1,57,383 village panchayats across the country.

Derek further asked, “Does there currently exist a digital divide between rural and urban India, and if so, what steps are being taken to bridge this gap?” On which Rajiv Chandrashekhar, Minister of State for Electronics and IT replied, “As per Telecom Regulatory Authority of India (TRAI) as of 31st March 2021, there are 82.53 crores (825.301 million) internet subscribers in the country.” He goes on to explain that more than 302 million people in rural India were using the internet, whereas more than 502 million are surfing in urban India.

He also stated that the government has introduced the BharatNet project in all gram panchayats as well as villages throughout the country in order to boost internet penetration in rural India. As of July 1, a total of 1,57,383 gram panchayats has access to high-speed internet/broadband facilities. According to Rajiv, the government has so far laid 5,25,706 kilometers of optical fiber across the country.

According to a study published in June this year by IAMAI-Center Cube, the number of active internet subscribers in the country will climb by 45 percent to 90 million by 2025. This number was around 622 million in the country last year. Despite the fact that urban India has double the internet penetration of rural India, the number of internet users in rural India is rising exponentially than in urban areas. As a result, the digital ecosystem will need to adapt to fulfill the needs of this new demographic.