85% of US electricity needs can be met by renewable sources 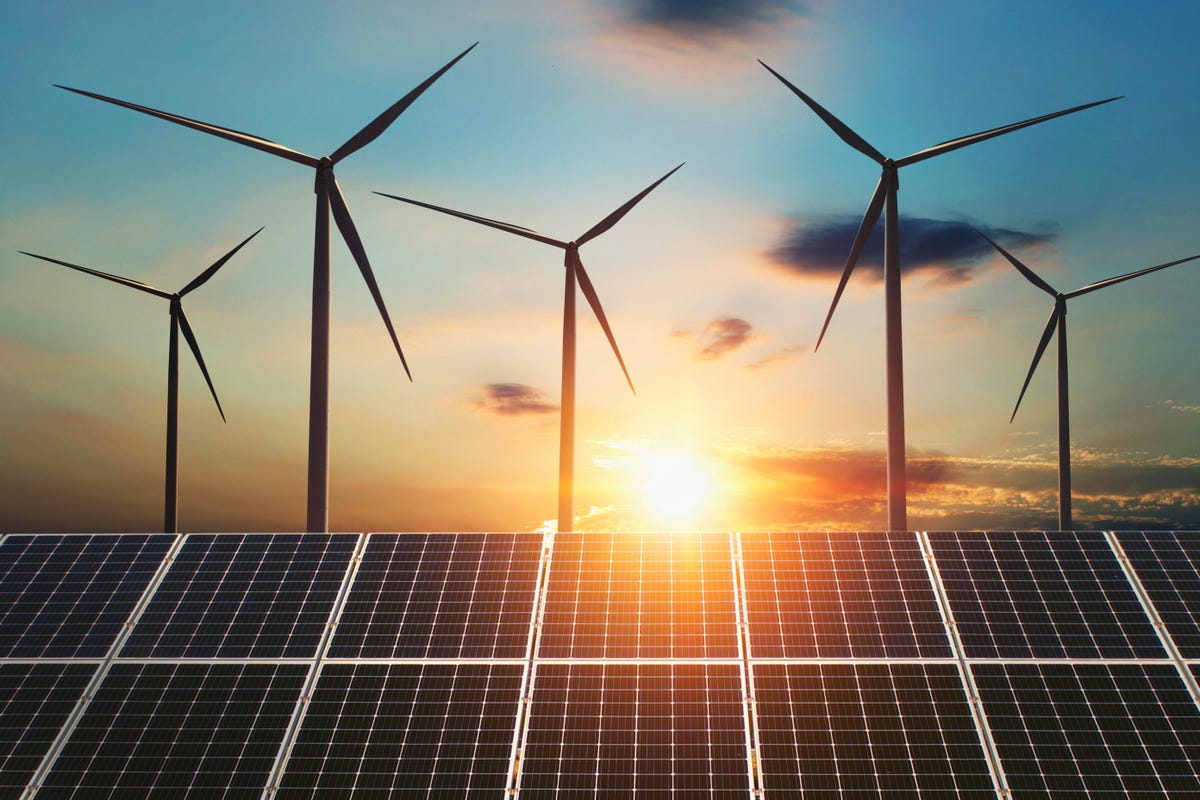 Electricity can be a big issue in many countries and the rate at which Earth’s resources are depleting, Elon Musk is worried that one day, we all will have to relocate to some other planet, and I am not even making this up. Yes, it is true that Musk’s Mars mission is based on the belief that someday, Earth will run out of its non-renewable resources and humanity will have to survive.

So, if we start to save now and find alternates to these not-so-abundant resources, we might have more time. According to recent reports, Wind and Solar power could actually meet about 85 percent of the United States’ electricity requirements, according to a research paper published in Nature Communications, cited in a report by Engadget. Storage batteries can increase this percentage over time.

According to the report, in advanced industrial areas, wind and solar power-based renewable energy are enough to power 85 percent of US electricity needs, it should be enough. The researchers have reportedly gone through and studied about 39 years f hourly energy demand data from over 42 countries to determine if wind and solar energy renewable resources can meet the said requirements or not.

Co-author of the research paper, Steven Davis, professor at UCI says, “Wind and solar could meet more than 80 percent of demand in many places without crazy amounts of storage or excess generating capacity, which is the critical point”. In addition to this, he mentioned that it will only depend on what country we are talking about and what facilities are there for energy storage and other non-fossil energy sources in a future with zero carbon emissions.

Now, how do we determine which countries should use renewable and sustainable energy sources? Well, the paper clearly notes that countries that are near the equator can fully switch to 100 percent sustainable energy as they have solar energy almost at all times of the year, while countries like Germany will have to depend more on wind energy, as it is a relatively smaller country at a much higher altitude, as noted in a report by Engadget.

Another resolution could be energy pooling where countries are combining their energy and using it to power neighbouring countries. This system could be convenient but it requires a lot of skill, ground rules and patience.

Several countries are cutting down on their carbon emissions and understanding their reliance on fossil fuels, working to minimise them as much as possible. These countries are aiming to limit the impact of climate change.