Adobe Inc is all set to step into its biggest deal as it is gearing up to buy Figma for approximately $20 billion. The announcement was made by the photoshop maker on Thursday. Adobe is also polishing its stock of applications that back online collaboration as hybrid working is becoming the global trend. The cash-and-stock deal will be quite advantageous for Adobe as it will have in its hand the reins of control of a company whose online collaborative platform is used by reputed firms like Coinbase, AirBnB, and so on. Read along to know more. 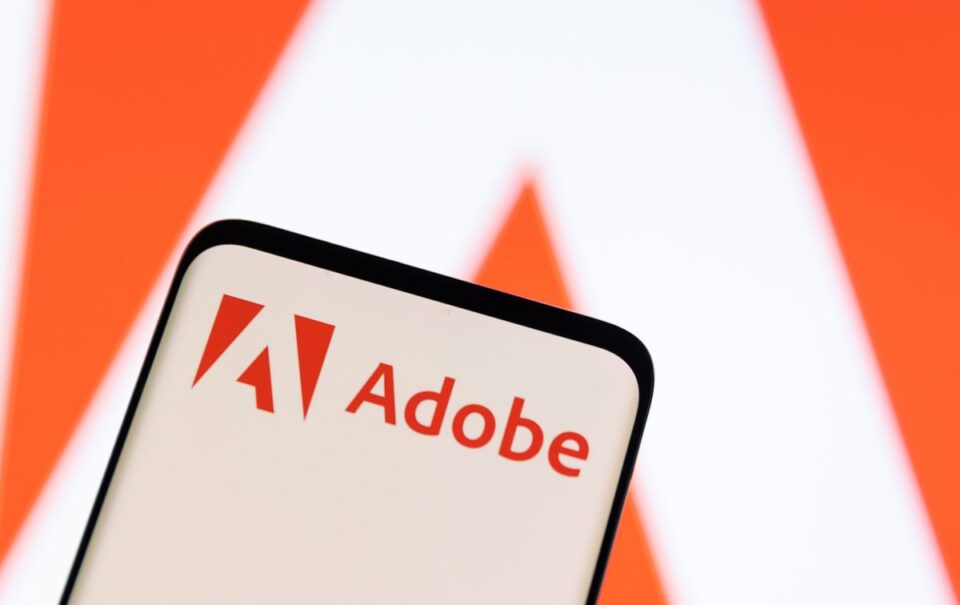 Over the past few years, Adobe has been quite focused on the collaboration tools space. The various acquisitions made by the company in recent years attest to this fact. In 2020, it acquired Workfront, a work management platform, and in 2021, it acquired Frame.io, a cloud-based video collaboration platform.

However, despite the inherent potential of the deal shares still fell by 13 percent in early trading. Several analysts are of the opinion that the size of the deal might require Adobe to raise debt. As of the 2nd of September, Adobe had cash and cash equivalents worth $3.87 billion.

Tones of disappointment and displeasure were also lurking behind the recent deal as some weren’t happy about the price paid for the company. According to David Wagner, “We are disappointed with the price paid for the company. It tends to not be a great sign when a company has to acquire to defend share. It is not a sustainable solution.” Wagner is a portfolio manager and equity analyst at Aptus Capital Advisors which owns a 1.5 percent stake in Adobe.

According to the reports, the deal will probably close in 2023 and Figma will continue to be headed by Dylan Field, the company’s co-founder and Chief Executive. Either company is under the obligation to pay a termination fee worth $1 billion in case the deal doesn’t come through.