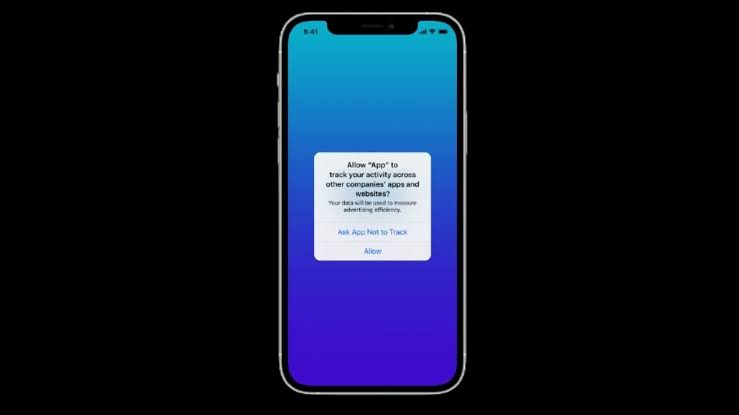 Advertisers on Facebook in a frenzy as iOS blocks data tracking

Thanks to Apple’s “ask not to track” took, advertisers who heavily rely on Facebook for promoting their products are in a frenzy, as their ad business seems to be tanking. The new privacy prompt was rolled out earlier this year (sometime around late April), along with the App Tracking Transparency tool that was introduced in iOS 14.5. Following this, nearly half of all the devices working on iOS worldwide have made the shift to the new version, meaning that more users have the liberty to prevent advertisers from targeting ads towards them.

This has resulted in a vast majority of iOS 14.5 users opting out of the tracking that Facebook, among many other apps, subjected them to. As of now, only around 17% of the people using the new version have been found to still be opted in, as per a report by analytics firm Flurry.

A Wound to Business?

This in turn can prove to be detrimental towards Facebook’s revenues, with analyst Eric Seufert forecasting that income could drop by as much as 7 per cent, if the number of users who have opted in of data tracking falls below 20 per cent. And since that is exactly what is happening at the moment, it is reasonable for Facebook and its tight network of advertisers to be worked up. The forecast is for the upcoming third quarter, which Seufert calling it the “first full quarter that the opt-in prompt is active.”

At the same time, the analyst still asks if this is the new normal for advertisers, or if it can be written off as “just short-term volatility.” Well, that still remains to be seen.

The panic however, is just beginning to set in, with a number of buyers saying that advert effectiveness has seen a decline this month, something which has been going on for the past few weeks.

Out of the affected advertisers, e-commerce sites are among the worst hit, with the new anti-tracking tool making it impossible for retailers to make use of software like Shopify, which in turn allow Facebook to display its “lookalike” audiences in a more refined light. Retailers used to take advantage of user information obtained from FB, to target advertisements towards people who might be interested in purchasing similar things, but now, it has become hard to do so.

Nevertheless, FB seems to be trying to tighten its integration into the online stores of retailers, through methods including introducing Facebook Pay for e-commerce sites. However, the differences in ad revenue following the introduction of iOS 14.5 seem to be deepening, with Facebook now being able to secure only about 50% of the revenue generated by advertisers, as compared to the 95% from before.