AFTER FOOLING IN APRIL, HTC TO RELEASE METAVERSE SMARTPHONE THIS MONTH HTC's metaverse smartphone might launch on June 28th at its 'Log In To The Future' event, which the company recently announced on Twitter. 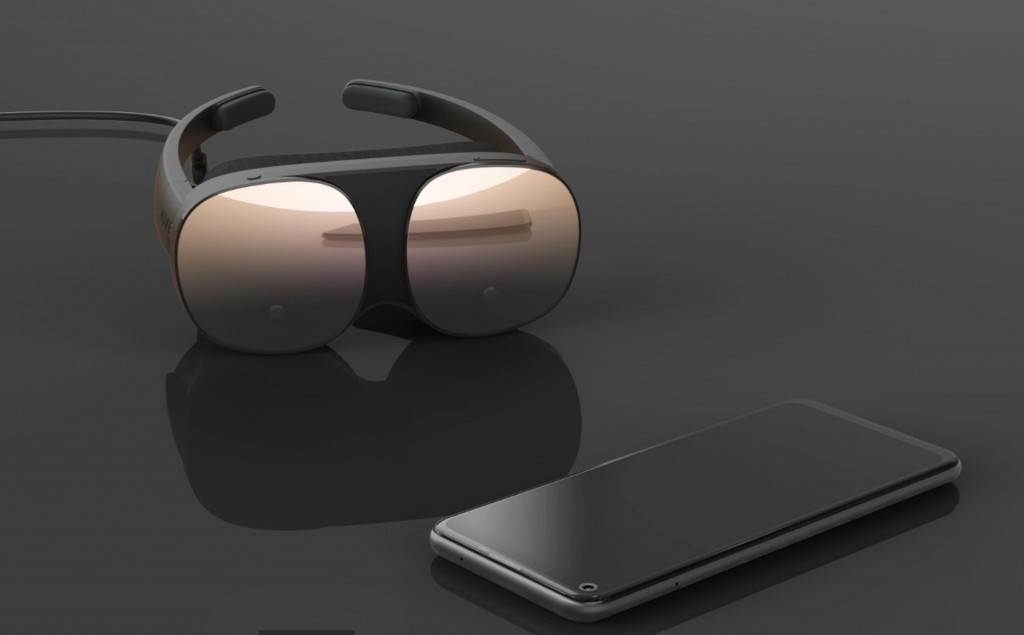 Interest in technologies like the metaverse, virtual reality, and blockchain has been increasing in recent months. HTC has announced the introduction of the first Metaverse phone, which is expected to go on sale later this year. Recent months have seen a lack of HTC devices on the smartphone market, especially in countries where the company formerly dominated, such as India. The Vivaverse metaverse will be the site of HTC’s upcoming phone announcement on June 28. HTC’s Viveverse, which is based on the Metaverse concept, might coexist with VR and AR (Augmented Reality). Attention and financing for virtual reality (VR) have grown steadily over the last several years (Virtual Reality). This month, the company plans to unveil a new gadget that combines the VR and smartphone capabilities of the company.

The HTC Vivephone was initially scheduled to be unveiled in April of this year, even though its name has not yet been announced.

According to the initial report, very little new information has surfaced since the proclamation. In March 2022, HTC launched the Diverse brand as a sign of their metaverse goals. Consequently, HTC’s future strategy will be centered on web3 and the metaverse idea and deliver an array of products.

HTC tried something similar a few years ago with the HTC Exodus and HTC Exodus 1s. Digital wallets for Bitcoin and other virtual currencies are now available on the first smartphones powered by blockchain technology.

Because Bitcoin and other cryptocurrencies weren’t as well-known at the time, there was less of a push to develop a smartphone specifically for cryptocurrency usage.

HTC intends to give its smartphone ambitions one more shot, good or terrible, in the metaverse. COVID- HTC was forced to postpone the launch of its metaverse phone in April after 19 Taiwanese breakouts of the device.

The MediaTek Dimensity 9000 or the Qualcomm Snapdragon 8-series CPU is believed to power the HTC Viverse, however, its details are uncertain at this time. A virtual and augmented reality headset, such as the HTC Vive, may also be used with the app.

The most powerful economies in Asia have already embraced the concept of a metaverse. The China metaverse industrial council now has a total of 17 business members, according to reliable sources. Inly Media, Beijing Top New Info&Tech, and Beijing Quanshi World Online Network Information are just a few of the companies included in the research.

The Metaverse Industry Committee was created by the China Mobile Communications Association in October 2021 to assess China’s national policy and strategy for mobile communications metaverse breakthroughs. China Mobile and China Unicom are said to be part of the partnership. Over a thousand Chinese companies have registered for 10,000 metaverse-related trademarks, according to Tianyancha, a data technology service company. Alibaba and Tencent, two of the largest digital platform companies in the world, are good examples.