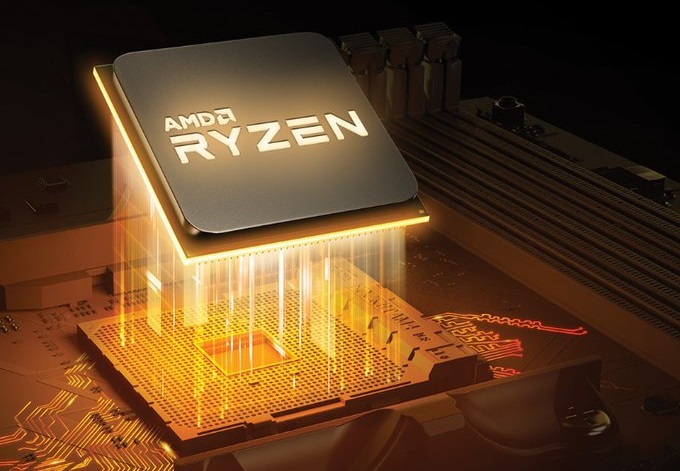 Although supply levels were a bit shaky in the months following the debut of AMD’s Ryzen 5000 (Zen 3) consumer desktop processors, things are looking much better now.

The Ryzen 5000 inventory is looking great, and we’re envious that we can’t say the same for the Radeon RX 6000 and GeForce RTX 30 gaming cards, which are still in short supply (which could last through the end of 2022).

The high inventory, combined with Intel’s upcoming 12th generation Alder Lake processors, means Ryzen 5000 processors are available at some of the best prices yet.

Best Buy is in a similar scenario, with discounts on everything.

Newegg is also participating in the sale, offering the lowest pricing on the Ryzen 7 5800X we’ve seen in a long time (after coupon).

With Alder Lake rumored to be announced on October 27th and released on November 19th, it’s wonderful to see that prices on the Zen 3 lineup are lowering.

What will be fascinating to see is how competitive Alder Lake will be versus AMD’s consumer desktop processors, which are nearly a year old.

We’re particularly curious to see how the 16-core, 24-thread Core i9-12900K compares to the Ryzen 9 5950X. Intel has yet to field a core-for-core rival for the Ryzen 9 family, so this will be a fascinating contest to follow.