Air India Asks Staff To Vacate Government-Owned Housing Colonies Employees will have to pay penalties and lose retirement benefits if they don't move out, says memo. 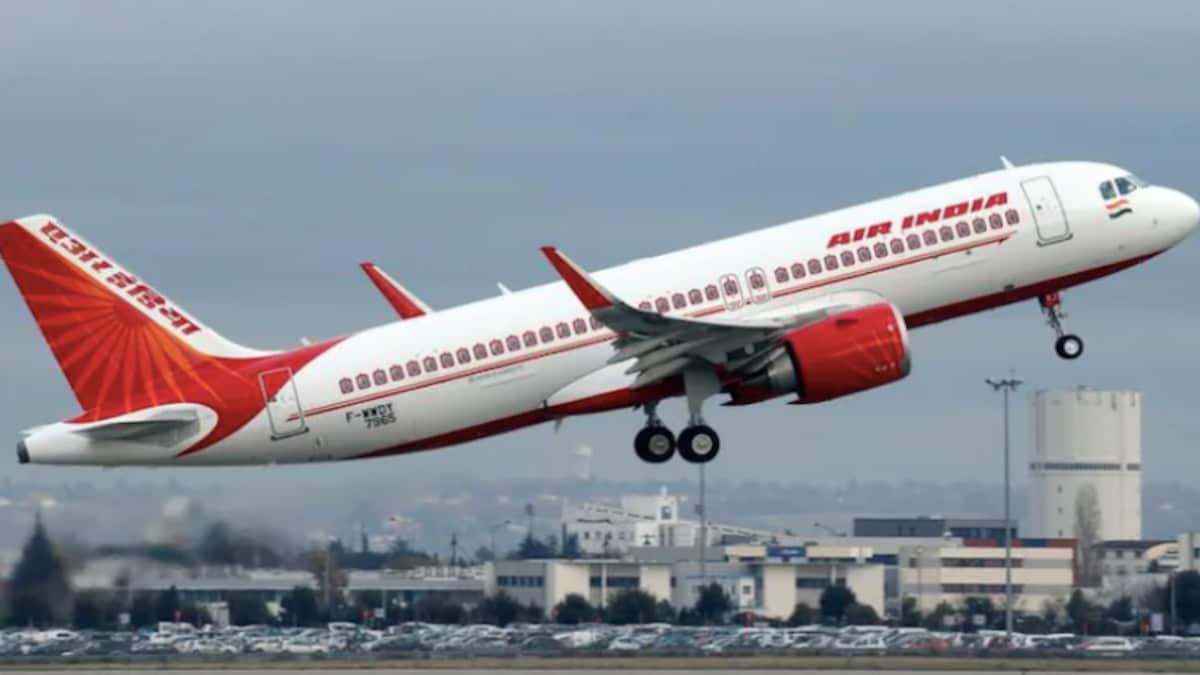 Tata Group-owned Air India has asked its staff to vacate the government-owned housing colonies by July 26, according to an official document.

The Tata Group won the bid for Air India on October 8 last year. However, as per the terms of disinvestment, the airline’s non-core assets such as housing colonies remain with the government.

Air India has two major housing colonies — one in Delhi and the other in Mumbai.

“We are now in receipt of an e-mail dated May 17, 2022, from AI Assets Holding Ltd (AIAHL) advising us to send a reminder to the residents to vacate the company accommodation latest by July 26 in line with the decision of Air India Specific Alternative Mechanism (AISAM), which has already been conveyed to them,” said an order issued by Air India on May 18.

AHL was set up in 2019 by the Centre for handling debt by selling non-core assets of the Air India group after its disinvestment.

The Tatas had set up the Tata Airlines in 1932 which was renamed Air India in 1946. However, the government took control of the airline in 1953.

In October 2021, the government sold Air India to Palace Private Limited marking its return to Tata Group after 69 years.

Despite the handover to Tata Group, the airline’s non-core assets—like housing colonies—remain with the government.

Air India has two major housing colonies: one in Delhi’s Vasant Kunj and the second in Mumbai’s Kalina. In 2019, AI Assets Holding Ltd (AIAHL) was created by the Centre to sell such non-aviation assets of the airline and monetize them to clear debts.

According to the terms of the divestment with Tata Group, AI’s non-core assets including housing colonies remain with the government.

What if they don’t obey

AI General Manager (industrial relations) Meenakshi Kashyap said employees overstaying in the Delhi and Mumbai colonies beyond the permitted period will be imposed with penalties of Rs. 10 and Rs. 15 lakh, respectively.

They will also be charged twice the market rent for the entire unauthorized period of stay. This amount would reportedly be recovered from the employees’ arrears or other accruable financial benefits.

AI’s letter also said that in case employees fail to vacate the housing colonies within the stipulated time, the company would put on hold their retirement and service benefits or other financial benefits accrued.

Such payments will be only released once the accommodations are “peacefully” vacated.” Any liable charges, penal rent or damage charges would be recovered” from the concerned employees, the letter added.