According to various reports, the Chinese tech giant, Alibaba Group Holding Limited, is planning to go for a primary listing on the Hong Kong stock exchange.

Earlier this year, Hong Kong Stock Exchange (HKEX) modified its listing rules. The modification would enable Chinese companies who are into the business of internet or similar high-tech products and services could carry out a dual primary listing on the Stock Exchange.

Alibaba had already listed its stocks on Hong Kong Stock Exchange (HKEX) in 2019 as a secondary listing.

Now with the opportunity for primary listing in Hong Kong, the company is planning to use Hong Kong as a launch for the globalizing the multinational tech company based in Hangzhou and Cayman Islands. 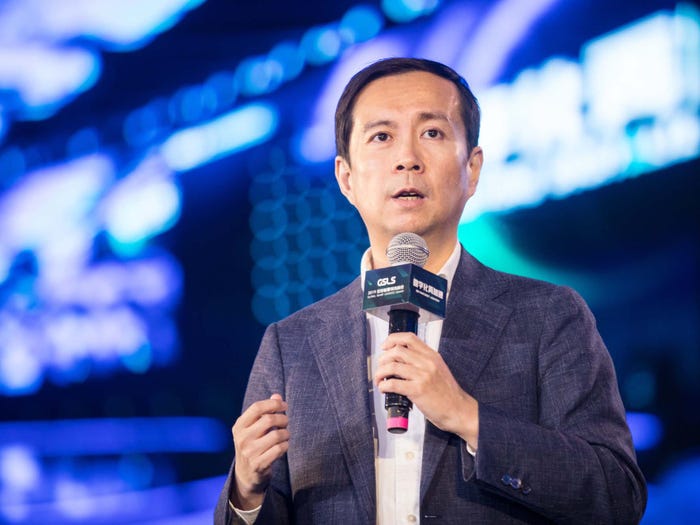 Chief Executive Officer of Alibaba, Daniel Zhang, said that the company expects to get primary listed on the Hong Kong Stock Exchange by the end of 2022 after all formalities.  He also added that the dual listing would foster a “wider and more diversified investor base” for the company.

As part of fastening the decoupling process between the company and its affiliate business entity Ant Group, Alibaba in a report released on Tuesday announced that it has removed all the top-level executives and associates of Ant group from the partnership.

Ant Group which is a technology company which provides financial services has been a financial affiliate company of Alibaba for a few years. Now the Chinese commerce regulators have asked both companies to distance themselves from each other as part of a regulatory crackdown in China.

The report states that several Ant Group executives including Chairman and CEO Eric Jing and Chief Technology Officer Ni Xingjun were removed from the partnership.

Both Alibaba and Ant Group have been facing multiple regulatory crackdowns from both Chinese and non-Chinese authorities since the suspension of the Initial public offering of Ant Group on the Shanghai Stock Exchange in 2020.

Concerns of Chinese banks regarding transactions happening between Ant Group and its customers and unclarity whether Ant Group was a bank or a financial institution all led to the People’s Bank of China starting a formal investigation on the matter.

Subsequently, the Shanghai Stock Exchange cancelled the IPO and  Alibaba was fined $2.8 billion as part of a regulatory crackdown.