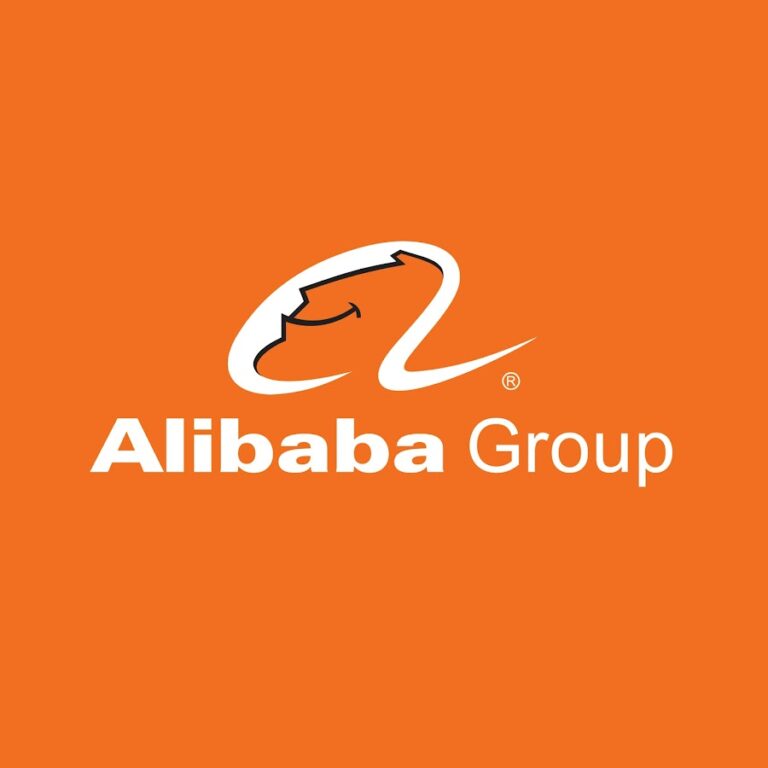 Alibaba increased its share repurchase programme to $25 billion on Tuesday, the e-commerce giant’s largest-ever repurchase plan, to shore up its battered shares as it battles regulatory scrutiny and concerns about slowing growth. 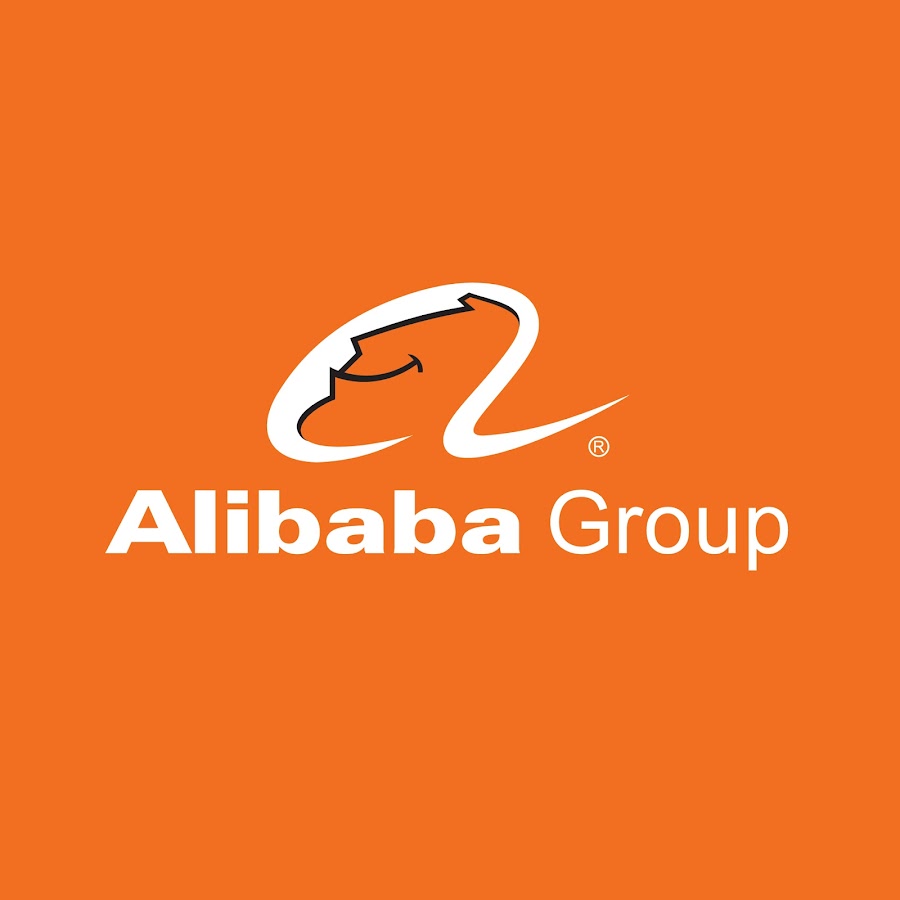 Alibaba shares, which had more than halved in the previous year, surged on the news and closed up 11%. In premarket trading, its US-listed stock (9988.HK) increased by 9%. The plan comes after Chinese Vice Premier Liu He stated that Beijing will implement additional measures to boost the economy as well as favorable policy steps for capital markets in recent days.

This is the second time in a year that Alibaba Group Holding Ltd has expanded its buyback programme. It increased the program’s budget from $10 billion to $15 billion in August of last year.

According to Rukim Kuang, founder of Beijing-based Lens Company Research, Alibaba’s buyback decision makes sense given how Beijing’s anti-monopolistic and “disorderly expansion of capital” measures will limit its opportunities for new investments.

In the future, internet behemoths will begin to refocus on their core business. As a result, companies like Alibaba no longer need to keep such large amounts of cash on their books.

As of the end of December, Alibaba reported $75 billion in cash, cash equivalents, and short-term investments.

Since late 2020, when its billionaire founder, Jack Ma, publicly criticized China’s regulatory system, the company has been under pressure. Following that, authorities stalled the scheduled blockbuster IPO of its financial arm Ant Group and slapped Alibaba with a record $2.8 billion fine for anti-competitive behavior, causing its shares to plummet. Growing rival competition, slowing consumption, and a maturing e-commerce market have all hampered its performance.

Alibaba reported a 10% year-on-year revenue increase in its most recent earnings report, the company’s slowest quarter since going public in 2014, and the first time growth fell below 20%.

According to Reuters, the company is currently preparing to lay off tens of thousands of employees. According to Alibaba, as of March 18, it had repurchased approximately $9.2 billion of its U.S.-listed shares under its previously announced programme, which was set to last until the end of the year.

The current $25 billion programme will run for two years, ending in March 2024.

Weijian Shan, the executive chairman of investment group PAG, has been appointed as an independent director to Alibaba’s board, and Borje Ekholm, the CEO of Ericsson (ERICb.ST), has announced his retirement from Alibaba’s board on March 31.