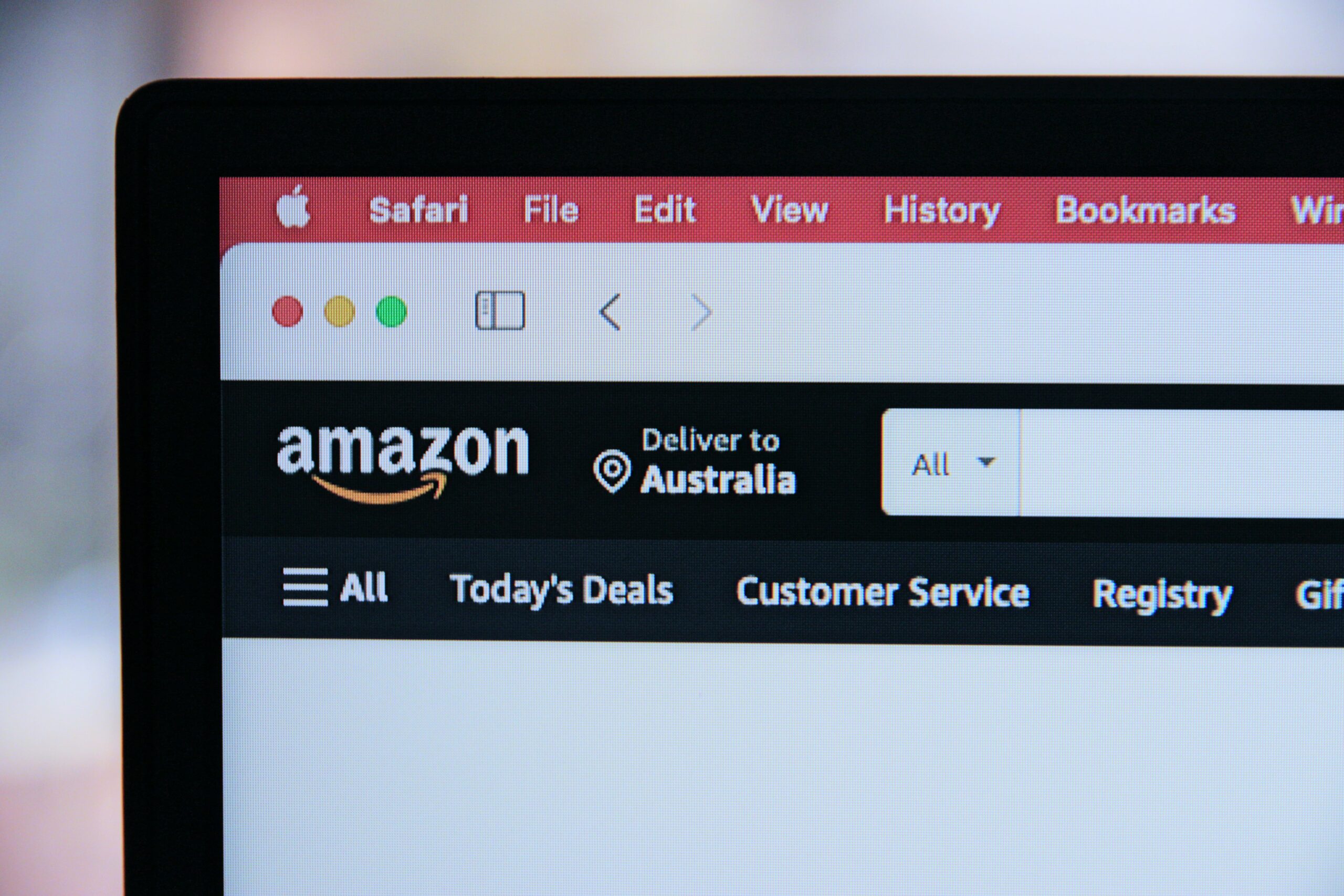 According to Institutional Shareholder Services, an investment advisory firm. “The new CEO’s $214 million awards is exorbitant in the context of an internal promotion,” ISS concluded in a report distributed to clients on Thursday, according to the Financial Times.

ISS has joined another consulting group in asking shareholders to vote against Amazon’s “excessive” pay packages. According to Bloomberg, Glass Lewis stated last week that there is a gap “between pay and performance-driven by one-time awards” in top Amazon executives’ pay packages.

Both firms propose that shareholders reject Amazon’s senior executives’ pay packages in a nonbinding vote at the company’s annual meeting on May 25.

“The way the SEC rules work we are required to report that grant as total compensation for 2021 when in reality it will vest over the next 10 years,” an Amazon spokesman confirmed to Insider in an emailed statement Friday.

In 2021, Bezos received $1,681,840 in total pay after stepping down as executive chairman. According to the filing, he received a $81,840 base salary and $1.6 million in various kinds of remuneration, with no stock awards.

Jassy isn’t the only Amazon executive whose pay is being questioned. According to Amazon’s SEC filing, shareholders will also vote on Adam Selipsky and Dave Clark’s pay packages later this month. Selipsky, the CEO of Amazon Web Services, earned over $81.5 million in 2021, the majority of which came through a five-year stock grant. Clark, who oversees Amazon’s retail and logistics operations, was paid $56 million last year.

According to Bloomberg, both ISS and Glass Lewis have lately encouraged shareholders to vote against CEO compensation deals at German pharmaceutical behemoth Bayer and media business Discovery.