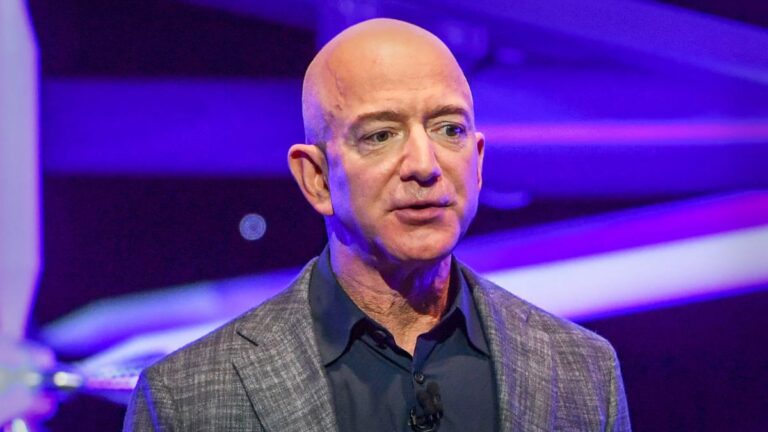 Amazon has filed a lawsuit alleging that the Federal Trade Commission (FTC) harassed its founder Jeff Bezos and other current and former workers in an effort to “disrupt corporate operations.”

The FTC is presently looking into whether Amazon’s Prime membership service employs a number of deceptive practises during the enrollment and cancellation processes.

The 49-page court document(Opens in a new window) comes in response to this probe, which has been going on since March 2021, according to Business Insider(Opens in a new window). It concentrates on subpoenas served on persons such as the company’s founder Jeff Bezos, CEO Andy Jassy, former retail executive Dave Clark, his replacement Doug Herrington, and former Prime.

Amazon demands that the subpoenas be invalidated because it considers them to be “unduly burdensome, and calculated to serve no other purpose than to harass Amazon’s highest-ranking executives and disrupt its commercial operations.” The filing also prompts inquiries regarding the rationale behind the investigation’s expansion to include non-Prime membership services including Audible, Amazon Music, Kindle Unlimited, and Subscribe & Save.

Other concerns mentioned in the lawsuit concern the FTC’s decision to prevent Amazon employees from seeking legal counsel from Covington & Burling on the grounds that it was “improper” for them to do so. The FTC is also charged with purposefully prolonging the proceedings while simultaneously warning Amazon that there is “tremendous pressure” to resolve the matter by this fall.

The application was submitted on August 5 and made public on Monday by the FTC. The relationship between Amazon and the FTC won’t get any better as a consequence, but at least the FTC commissioners will have to vote on Amazon’s proposals, according to the Financial Times(Opens in a new window).