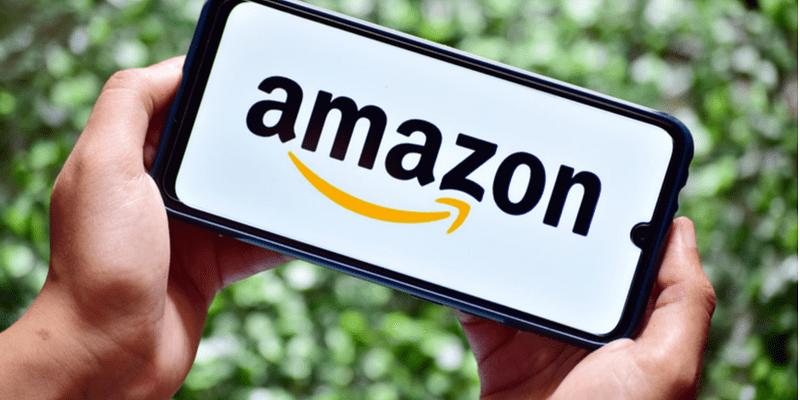 Jeff Bezos’ company in India, Amazon India has recently launched its Accelerator Programme in the country to support the growing Indian start-up ecosystem. The announcement was made on Tuesday and this is an opportunity for young startups in India that operate in the consumer product segment to go global with the help of Amazon’s mentorship and capital.

According to several reports, it is confirmed that Amazon India will provide a grant worth USD 50,000 to top three winners of this exclusive accelerator programme which will give the start-ups a boost in their growth journey through global recognition and $50k capital grant.

As mentioned in a report by Live Mint, Abhijit Kamra, Director of global trade at Amazon India mentions in a statement that Indian startups are becoming more aware of their Intellectual Property and understanding its value in the market. He further added that startups in India want to own their destiny by creating indigenous products rather than just manufacturing products for someone else. Mentioning about the thought behind the accelerator program, he says that through Amazon’s perspective, the company thought to give this phenomenon in the Indian startup ecosystem, a boost.

The early-stage accelerator programme is called AGSP which stands for Amazon Global Selling propel. The AGSP helps Indian start-ups and emerging brands to sell their products in international markets through Amazon’s initiative. According to a report by Financial Express, the core team of this accelerator programme comprises of Indian leaders and global entities, Senior leaders from the government of India’s Startup India initiative and Invest India programme along with several Venture Capital investors from India and abroad. Thus, such a diversified panel along with Amazon India’s accelerator programme will enable start-ups to kickstart their growth in the e-commerce exports from the country, these startups will receive mentorship on how to carry forward with the growth and enhance their business opportunities not just in India but on a global scale as well.

Jeff Bezos, Amazon’s Founder and Chief Executive Officer, during his visit to India last year in January affirmatively pledged that Amazon will help Indian startups in exporting products worth USD 10 billion from their home country to the international markets. According to reports, Amazon India has declared that the company has already hit the USD 2 billion-mark last year, in July with more and more sellers becoming a part of the company’s global selling initiative, according to Live Mint.

Eligibility criteria for the Amazon Global Selling propel include early-stage start-ups that have raised post-seed to Pre-Series A funding and those who would like to cater to international markets with their products can apply till 7th February 2021.

Furthermore, Amazon’s professional panel will then evaluate these start-ups based on their business model, business idea, scalability and strength and several other prospects. As mentioned earlier, the top three winners of the programme will receive an equity-free grant worth $150k.