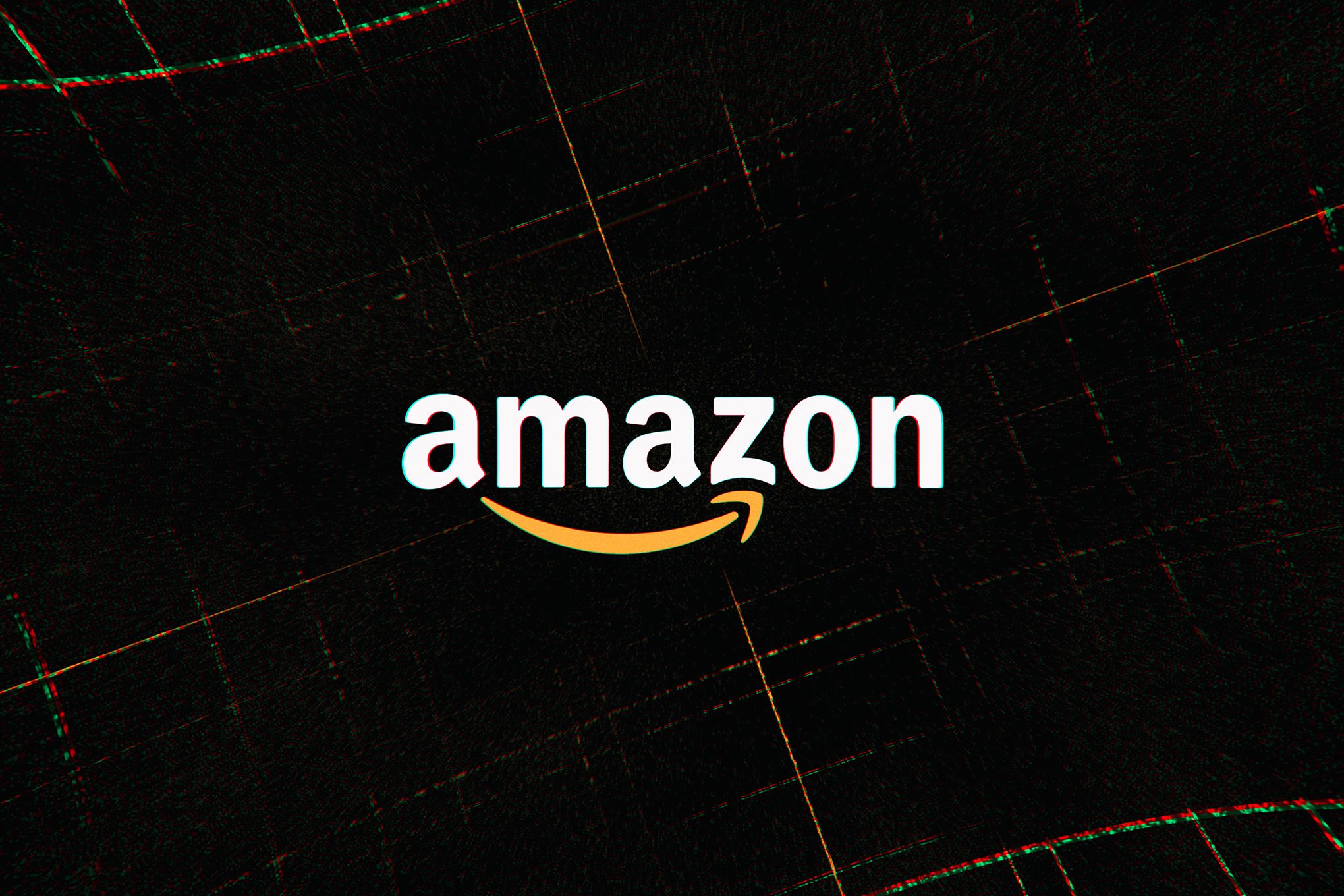 Again Amazon is back into the headlines by announcing their yearly hardware event on the 28th of September this year. The announcement about the new hardware event was confirmed officially by Amazon today itself.

If we go by reports, we already have reports claiming that Amazon has reportedly started sending launch invites to tech enthusiasts talking more about what will be upcoming Amazon hardware event will be following.

For this upcoming event, we have reports claiming that we will get to see a new set of Amazon devices including newly developed robots, smart speakers, and other smart devices will be launched officially with refreshed set of specifications and features. Let’s take a deep dive into what we will get to see for this upcoming Amazon hardware event scheduled for this year.

Amazon Hardware Event 2022 – What to expect? 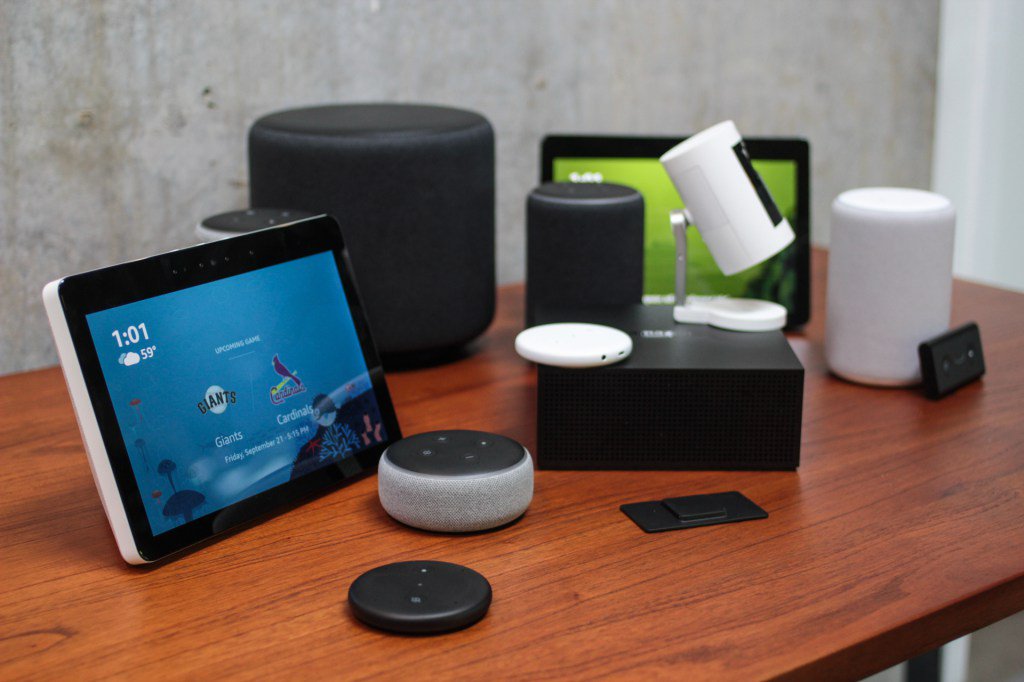 Talking about Amazon Astro is a newly developed Alexa-powered robot working on wheels. The robot comes with a periscope camera in the front side which will be helping towards expanding the field of view.

The camera in the robot also has the capability to check things like stovetops and sleeping pets too. As the robot is Alexa powered, you can also give different voice commands to help in the working of the robot.

Alongside the robot, we also have reports claiming that there will be a newly refreshed lineup of the Echo Show 15 devices by Amazon. This is the biggest ever upgrade even it comes to providing a bigger display size.

This new Echo Show 15 comes with a comparatively bigger screen which is up to 15.6 inches and also it features a large picture in the frame and can be mounted on walls or can be placed on a stand in portrait or landscape position.

Amazon Glow is a new innovative product announced by Amazon where with this new product, kids will be able to join interactive video calling sessions. The device includes a bigger 8-inch LCD panel on the front and also has an embedded projector that can project out a live screen within a 19-inch touch-sensitive space. This product is more focused on Kids as it has a more user-friendly interface helpful for easy interaction.

Unlike other brands, we also have amazon which has entered into bringing a new smartwatch lineup for the audience. This new Amazon Hallo Fitness comes with a display in the front which is an AMOLED panel and gives output in different colors.

This smartwatch includes hardware like a heart rate monitor, a skin temperature sensor, and also an accelerometer too. This smart band also features faster-charging support which can charge this band to 100% in just 90 minutes.

Amazon is planning to announce the new Ring Alarm Pro which will be helping to provide safety and security to the home as well as the network too.  So, this Ring Alarm Pro device can be used as the main device that will be working towards enchanting internet and home security. The device also features an additional 24 hours backup facility too.

To know more, we will be covering a detailed articles during the launch event.