Amazon.com Inc. (AMZN) reported a profit for the second quarter that was higher than the previous years.

According to statistics gathered by Thomson Reuters, analysts projected the business to earn $12.22 per share. Special items are usually excluded from analyst estimations. 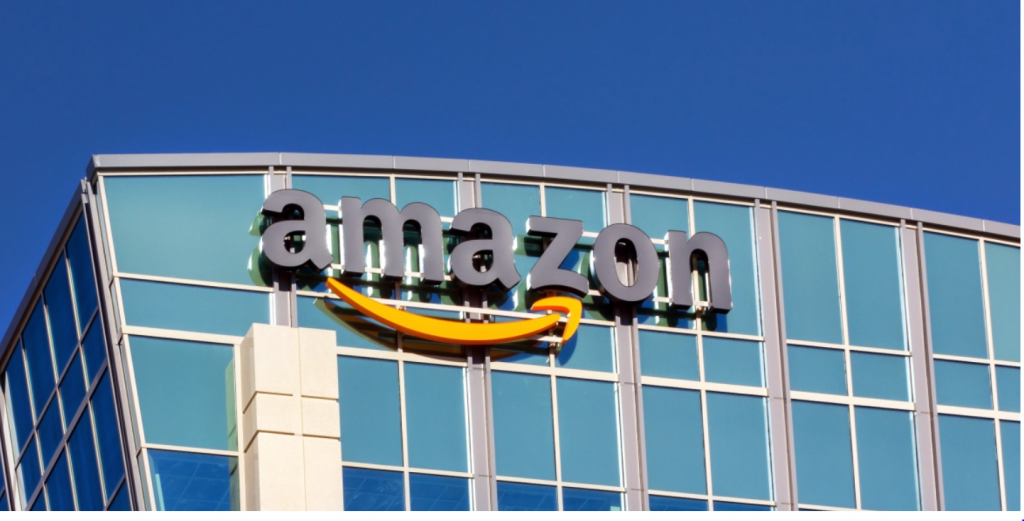 In a nutshell, Amazon.com Inc.’s earnings are as follows:

Following one of the most famous runs in corporate history, Jeff Bezos stepped down as CEO of Amazon.com Inc. earlier this month. The major issue now is whether Andy Jassy, his successor, can maintain the pace. He has his job cut out for him, based on the company’s most recent earnings performance.

E-commerce sales are obviously decreasing, indicating that revenue will be flat for the rest of the year. Of course, the company’s out performance in 2020, during the height of the epidemic, is a factor. The transition toward internet shopping benefited Amazon greatly.

However, once the economy recovers, customers are expected to revert to their pre-Covid habits and activities, which include visiting physical stores. As the government’s stimulus payments run out, spending may slow.

The most recent e-commerce figures aren’t promising. According to Bank of America credit-card statistics, internet sales growth has slowed in July compared to the same month a year ago, after growing 7% in the second quarter and 62 percent in the first. According to eMarketer, Amazon accounts for roughly 40% of all online sales in the United States, thus it’s impossible for the business to avoid the general category decline.

AWS is losing its charm

What about the company’s cash cow, Amazon Web Services? The company’s cloud-computing operation, which rents computer power to businesses, is largely considered as the company’s most valuable asset. However, in comparison to the competitors, its impetus is fading. According to Gartner, Amazon’s cloud services expanded at a slower rate than the general market and its competitors last year. It happened again in the June quarter, with AWS revenue increasing by 37% in constant currency, compared to over 50% for Microsoft Corp.’s Azure and Alphabet Inc.’s Google Cloud during the same period. 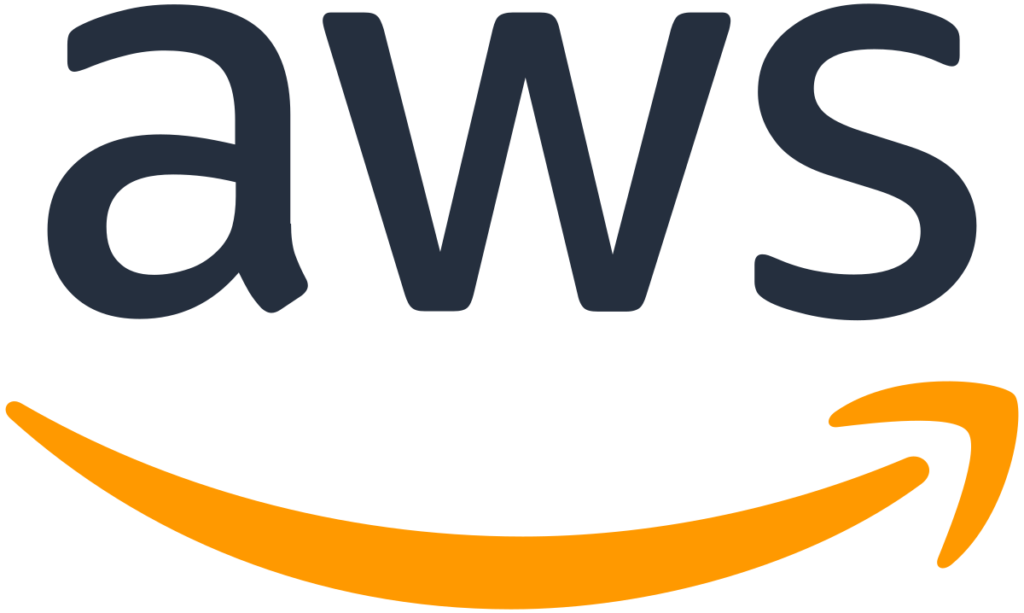 AWS’s two major competitors are clearly gaining traction and establishing themselves as viable alternatives. It’s a trend that’s not going away anytime soon.

There are a number of additional areas where the future year will be unclear. Amazon, which employs 1.3 million people, might suffer profit margin challenges if labour costs rise. Amazon is also expected to receive more scrutiny from regulators hired by the Biden administration for its anti-competitive business practises.

Optimists may take notice of how Amazon’s stock has outperformed its big technological rivals this year, implying that better times are on the way. However, with its future sales multiple trading at a 14 percent premium to its five-year historical average valuation and the potential of more mixed reports on the way, that under performance is unlikely to change very soon.

Late Thursday, Amazon announced second-quarter earnings and there are indications that there will be more weakening in the future. Amazon expects sales growth of 10% to 16 percent in the current quarter, which is substantially lower than the average analyst forecast of 23 percent. Amazon’s stock price fell more than 7% in after-hours trading as a result of the dovish prediction.