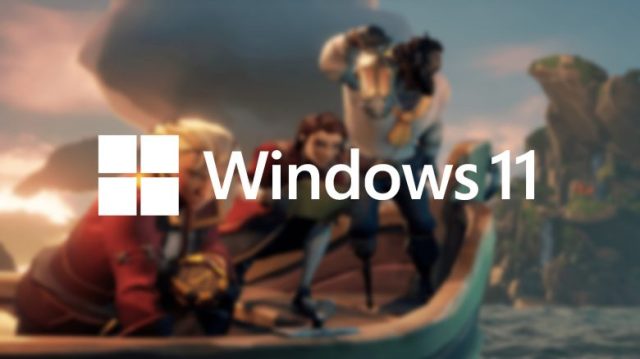 Microsoft may have spent too much time developing Windows 11 for hybrid CPU designs that blend performance and efficiency cores, with Intel’s Alder Lake due out in the coming weeks.

This resulted in poor AMD CPU optimization in the release build, which appears to be growing worse with each update. Thankfully, the fixes are set to be released in a week.

The first Patch Tuesday update for Windows 11 was published yesterday, bringing a variety of updates to the new operating system.

It also fixed difficulties with compatibility between some Intel “Killer” and “SmartByte” networking software and Windows 11, which caused connection dropouts and sluggish network speeds.

The company stated in the release notes that there were no known issues with this update, however based on the substantial input on the Feedback Hub and the known flaws included in the release build of Windows 11, it didn’t take long for someone to identify one.

Microsoft has managed to exacerbate the performance issues that have lately been reported on Ryzen CPUs, just as AMD prepares a cure for one of them.

To put things in perspective, the Windows 11 release build lowers AMD CPUs by up to 15% in some workloads like eSports games and single-threaded programs. TechPowerUP was intrigued enough to run the AIDA64 Cache & Memory Benchmark to see whether anything had improved since the first update.

The L3 cache latency of the Ryzen 7 2700X CPU, which was approximately 10-11 ns on Windows 10, had grown to 17 ns on the release build of Windows 11 and is now around 32-34 ns following the first monthly patch, according to the researchers. Both AMD and Microsoft have stated that patches for this issue as well as a CPPC (preferred core) flaw will be available later this month, and after doing some research, it appears that they will be available on October 19 and 21, respectively.

If you’ve recently upgraded to Windows 11 on an AMD-based PC, you have up to 10 days to revert back to Windows 10 if you encounter performance concerns. Go to Settings -> System -> Recovery to do so. A “Go Back” button should appear, which you may click to begin the downgrade process. You might also be interested in our advice on how to disable VBS in Windows 11 to improve performance.