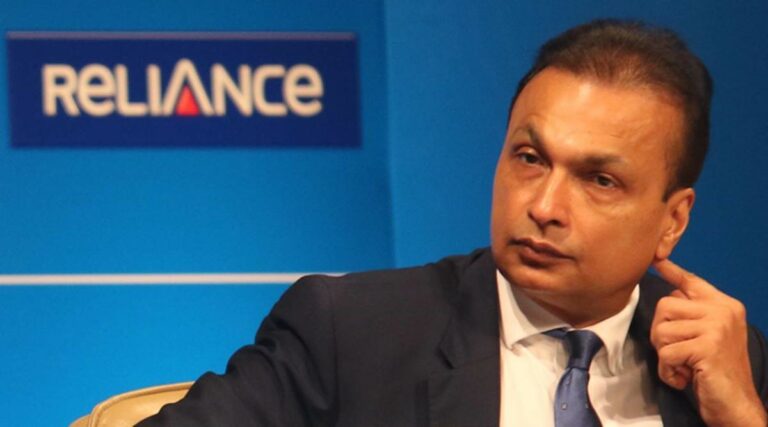 Anil Ambani Resigns as Director of Reliance Power, Reliance Infrastructure The resignation comes after markets regulator SEBI restrained him from associating with any listed company.

Indian billionaire, Anil Ambani, has stepped down from his roles as the director of Reliance Power and Reliance Infrastructure. This is due to SEBI rules and regulations restricting him from affiliating himself with any publicly listed company.

Reliance Power gave out a public statement saying that Anil Ambani, their non-executive director will indefinitely step down from the board in assent to SEBI’s rules and regulations.

This entire fiasco started in February when Mr. Ambani along with three others were accused of siphoning off funds from their company. After this, SEBI swiftly prohibited them from the securities market.

This not only barres them directly associating directly with SEBI, but also any individual or intermediary, or company registered with SEBI until further notice.

Reliance completely backs Mr. Anil Ambani and stated that everyone at the company will back him to the fullest. His leadership guiding the company through difficult periods, especially during Covid has been indispensable and that under his guidance, the company is on track to become debt free in the following fiscal year.

The firm has urged SEBI to conclude their investigation at the earliest and come to a conclusion as early as possible.  This is because Mr. Anil Ambani is an invaluable member and his swift return would be in best interests for the company and all shareholders.

Over the past year, the valuation of the company soared with stock prices soaring by 470% from their lowest of Rs. 32 per share to their peak of Rs. 150 per share. It was a very successful period for all shareholders and everyone to the company. Much of the company’s success, especially the past year was accredited to Mr. Anil Ambani.

Rahul Sarin has been chosen as an Additional Director after long considerations, signing a five-year contract yesterday after getting the green light from all board members during their meeting. Mr. Rahul Sarin is a 72-year-old with an illustrious career in Civil service who Reliance feel has the right experience and skill set to help in steering the ship.

It is clear that the absence of Mr. Anil Ambani could cost the firm if he doesn’t make a swift return.  It is clear that Reliance needs the guidance and aura that Mr. Ambani provides and not only will their board members hope he returns as soon as possible but even their shareholders as reliance shares are hot in the market right now and without Ambani at the helm, it could just be a rocky future ahead.