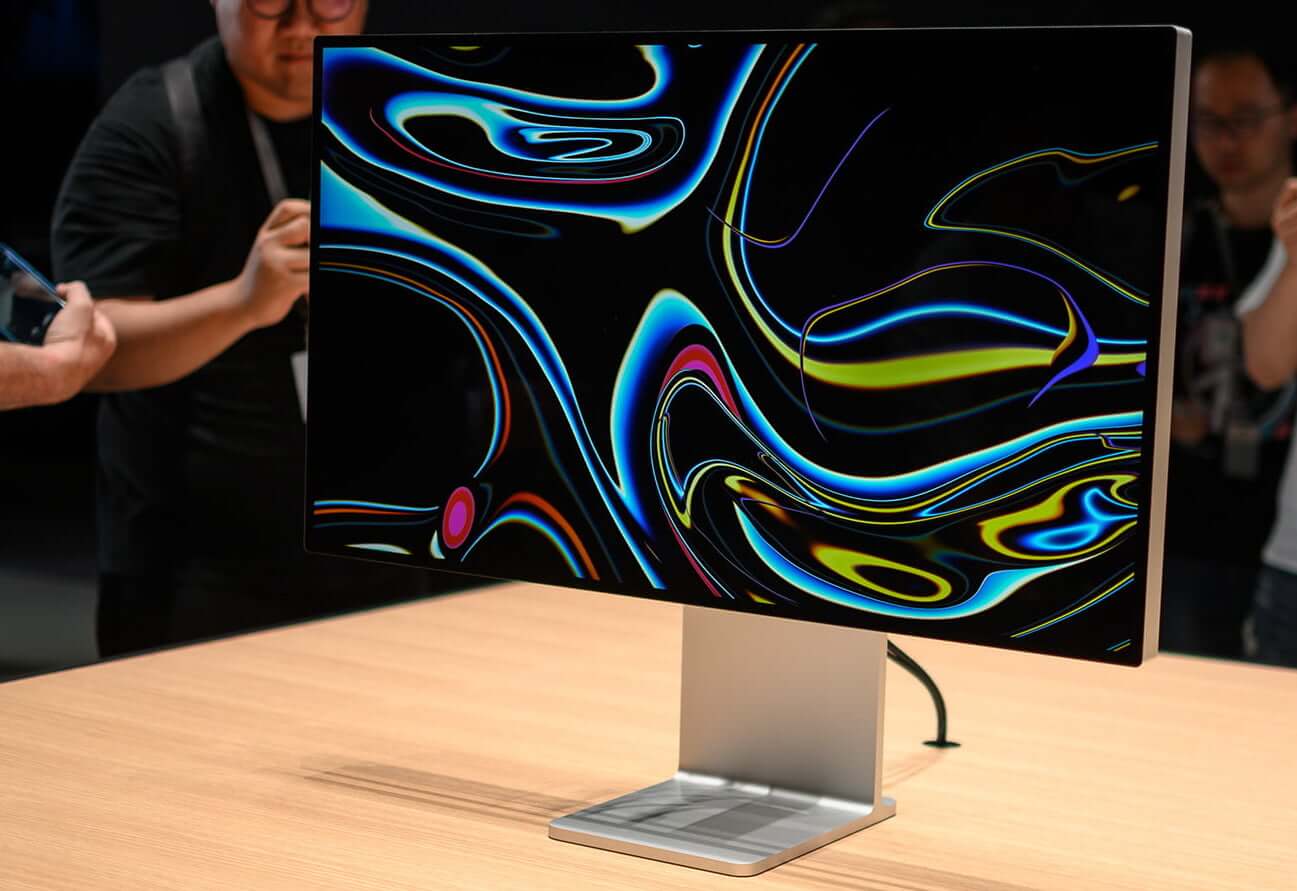 After making up the headlines by launching the new Apple iPhone 14 series and also the new wearables including Apple Watch Series 8, now again new have new reports popping in which claim that the Cupertino giant, Apple could bring a new external monitor will be coming in a 27-inch form factor and will be a Mini-LED panel.

Before the official launch, we already have details floating around about this upcoming 27-inch Monitor by Apple, let’s take a deep dive into what this new Monitor will be featuring and also take look into the speculated pricing for this upcoming monitor.

As of now, it’s quite clear that there is a new monitor expected to make its way to launch, and probably it’s going to be among the first launches by Apple for the coming 2023.

The report regarding the launch of this 27-inch Mini-LED display comes out from a popular tipster and analyst of Display Supply Chain Consultants (DSCC), Ross Young.

Ross Young shared with the audience about Apple’s main plan towards pushing the launch of this 27-inch Mini-LED monitor. Although, as we mentioned in the title, here it’s been said that this monitor is said to launch in the first quarter of 2023 which is the first three months including January, February, and March.

Initially, we have reports coming again from Young claiming that Apple had plans to launch this Monitor during the WWDC event which was scheduled back in June this year. However, there were a lot of complaints coming about the design used in this display following which Apple had to rethink its official launch and delayed it to the October launch.

As of now, no such updates are floating around about the upcoming October launch but claims from Ross Young mentioned again that Apple is again delaying the launch of this monitor from the October launch event and is shifting its launch to the first Quarter of 2023.

The reason behind delaying the launch

As of now, Apple hasn’t spoken about the reasons behind delaying the launch but we have a few sources saying that the extreme constraints faced within the supply chain are the main reason why the launch of this Apple monitor could be delayed. Also, as we mentioned, there are certain design issues found so maybe Apple’s Research and Development team is working towards redesigning this monitor.

If we talk about the features! One of the main features floating around about this Apple 27-inch Monitor is as we mentioned, it will be featuring a Mini-LED panel alongside the support for ProMotion with a 120Hz faster refresh rate. This new monitor will be quite similar to the Apple Studio Display.

We have reports claiming that this new 27-Monitor could be expensive more than the Studio Display which is already priced at around $1,599.