Apple to turn iPhone into a subscription service soon

According to Bloomberg, Apple is working on a way for people to purchase iPhones as part of a subscription service. It’s possible that the service may begin this year, but it’s also possible that it will arrive in early 2023. 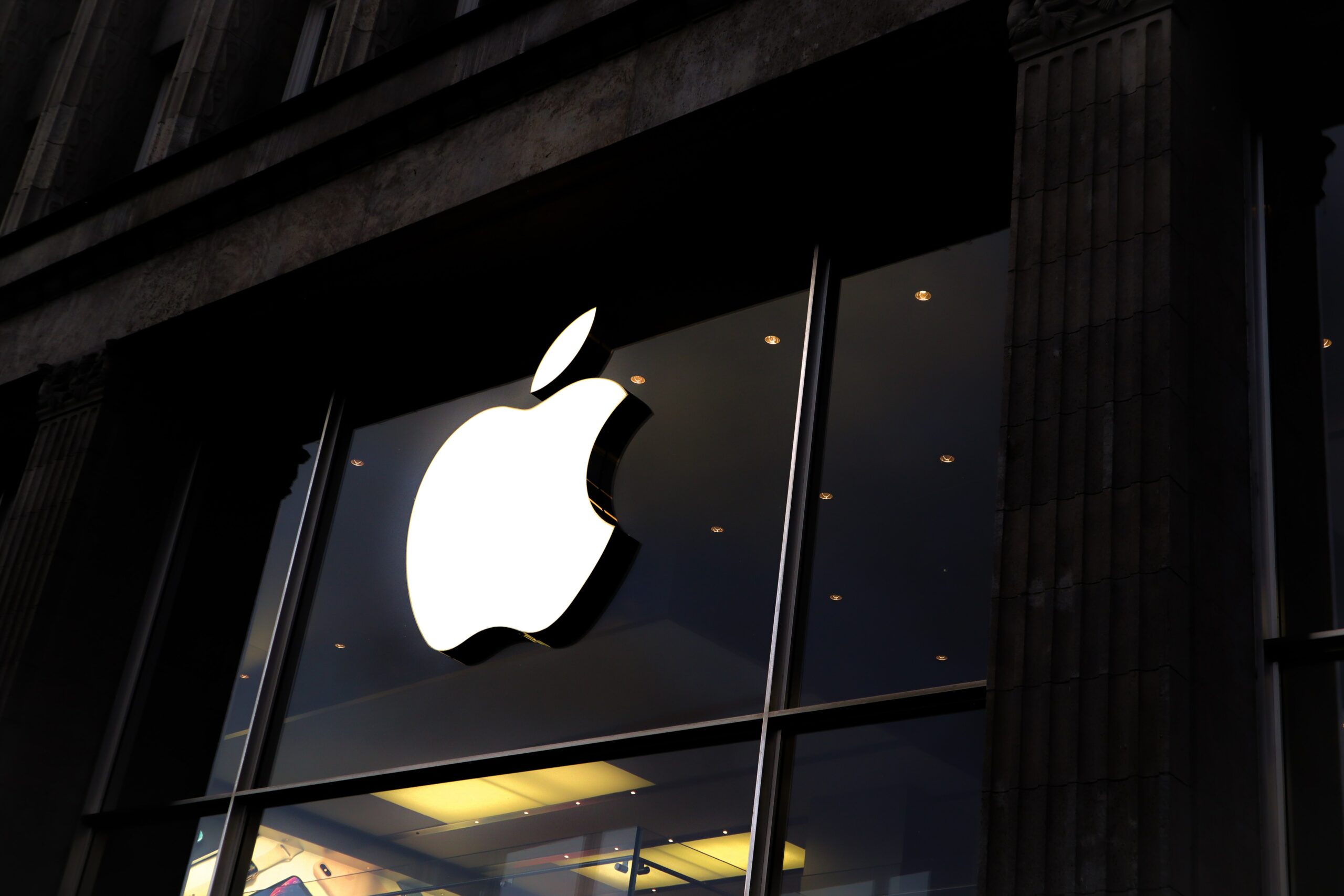 Apple’s ongoing efforts to highlight recurring subscription revenue would be well served by the new option. That strategy has proven successful for large IT businesses like as Microsoft, who derive the majority of their revenue from subscriptions rather than hardware sales.

However, Microsoft does provide a hardware subscription for the Xbox Series S console, which could be similar to what Apple does with the iPhone. Users pay for an Xbox in monthly instalments, with a flat monthly charge that covers internet and software subscription services such as Xbox Game Pass.

Apple already has the Prime-like Apple One subscription service, which includes Apple Music, Apple TV+, Apple Fitness+, and other services (depending on the bundle). Customers can now pay a monthly charge for continued iPhone upgrades as well as a warranty through the iPhone Upgrade Program.

We don’t yet know how this new service will vary from the previous one. However, it’s possible that it’ll be a hybrid of the two, akin to Microsoft’s Xbox membership. If the claim is correct, we may hear more when Apple unveils its new flagship iPhones this fall.

Last year, Apple’s services division, which is already fueled by subscriptions like iCloud and Apple Music, posted sales of more than $68 billion. During the same time period, though, iPhone hardware sales made nearly three times as much money.

The goal is to make purchasing an iPhone or iPad as simple as paying for monthly iCloud storage or an Apple Music subscription. Customers will be able to subscribe to hardware using the same Apple ID and App Store account they currently use to buy apps and subscribe to services.

Instead, it would be a yet-to-be-determined monthly cost based on the device selected by the user. When new hardware is released, the business has proposed allowing programme participants to swap out their gadgets for new models. Once a year, it launches new versions of its major devices, such as the iPhone, iPad, and Apple Watch.