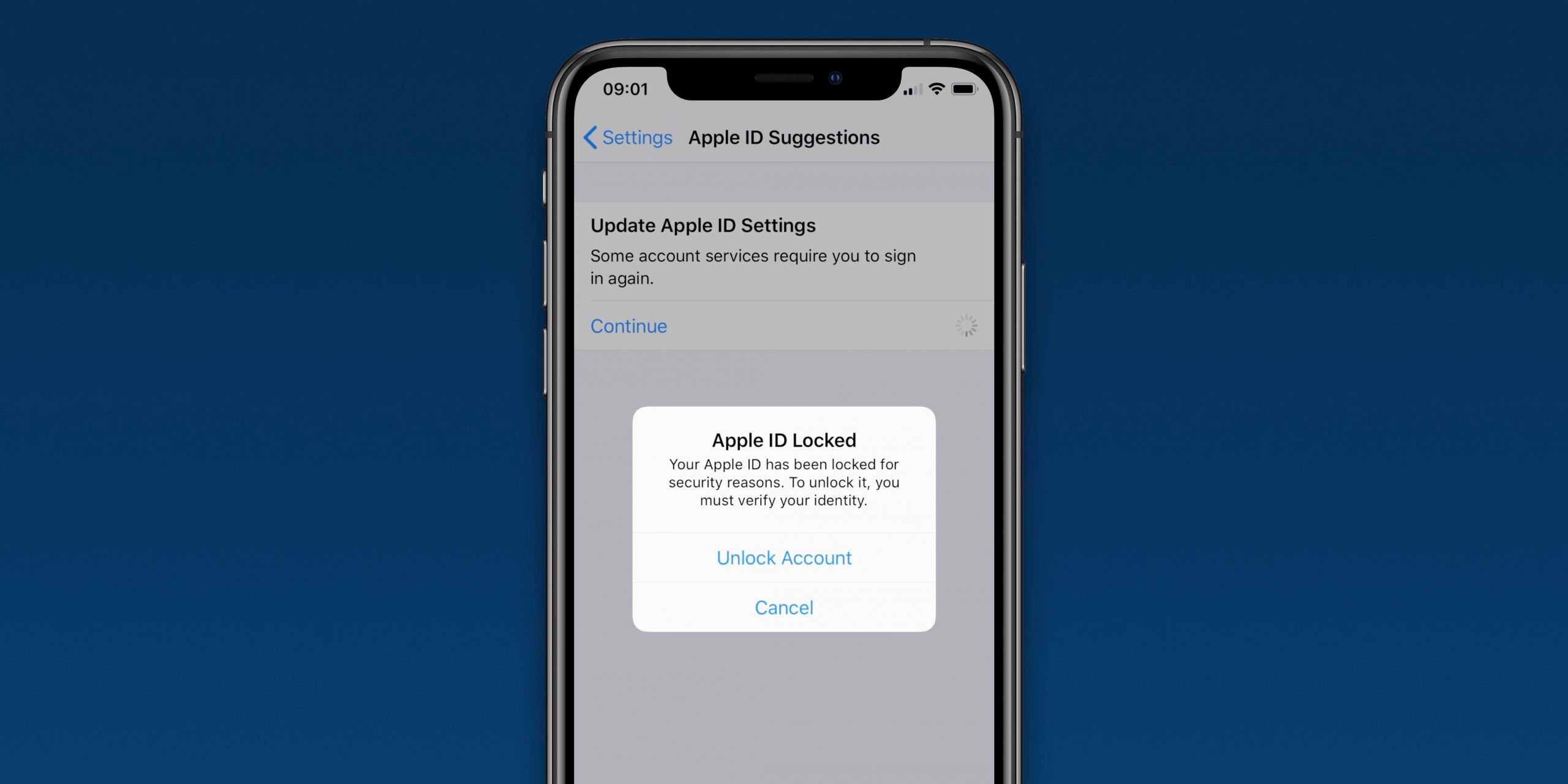 Apple has recently been hit by another lawsuit that alleges that the company’s terms and conditions are unfair and unlawful, especially those terms which permit the company to terminate any Apple ID at any time. Well, Apple’s monopolistic policies are coming to light with these complaints and there is not much that consumers can do about it except for suing the trillion-dollar company.

Recently, Matthew Price, a resident of the United States has reportedly filed a complaint in the United States District Court for the Northern District of California, questioning the company’s policy that allows it to terminate any Apple ID along with its clause which states that a user with a terminated Apple ID cannot access any media content linked to that particular Apple ID, as mentioned in a report by Apple Insider.

Price claims to have spent over USD 25,000 on content linked with his Apple ID including platform extensions, in-app purchases, application purchases, programs and other related services and he claims that since his Apple ID has been terminated by the company, he has lost access to all of his purchases and media content.

According to a report by Apple Insider, there was no specific reason for the termination of Mathew Prices’ Apple ID was mentioned. However, the lawsuit did claim that the plaintiff’s Apple ID was terminated without due process, explanation, policy or notice which is unlawful.

The lawsuit further mentions the plaintiff’s grief where he alleges that without the Apple ID, Apple products and the entire eco-system becomes substantially diminished in value because without this key, all Apple services and purchased media content or applications are inaccessible.

It has been more than once or twice or even thrice that Apple’s policies have been termed “monopolistic”. However, it is not explicitly mentioned in the lawsuit but comment down in the box when you find a better word for the situation.

Matthew Price lost USD 25k worth of purchased content linked with his Apple ID that was terminated by the company for no explained reason at all, the termination was based on mere suspicion and that is more or less illegal, at least this is what the lawsuit says.

Several reports suggest that this lawsuit is seeking a class-action status because this is not the first instance of Apple ID being terminated. The Class will consist of people in the United States who have had their Apple IDs terminated without any specified reason.

The jury trial is seeking restitution of lost funds, damages and all legal fees to be paid by the respondent. The jury trial is further seeking to bar Apple for allegedly engaging in unlawful practices.

Let’s see where this goes with Apple, stay tuned!