After a key Japanese partner’s output was disrupted, Bloomberg News reported on Wednesday that Apple Inc (AAPL.O) is looking for new suppliers for memory chips used in its iPhones, including a potential first Chinese supplier. 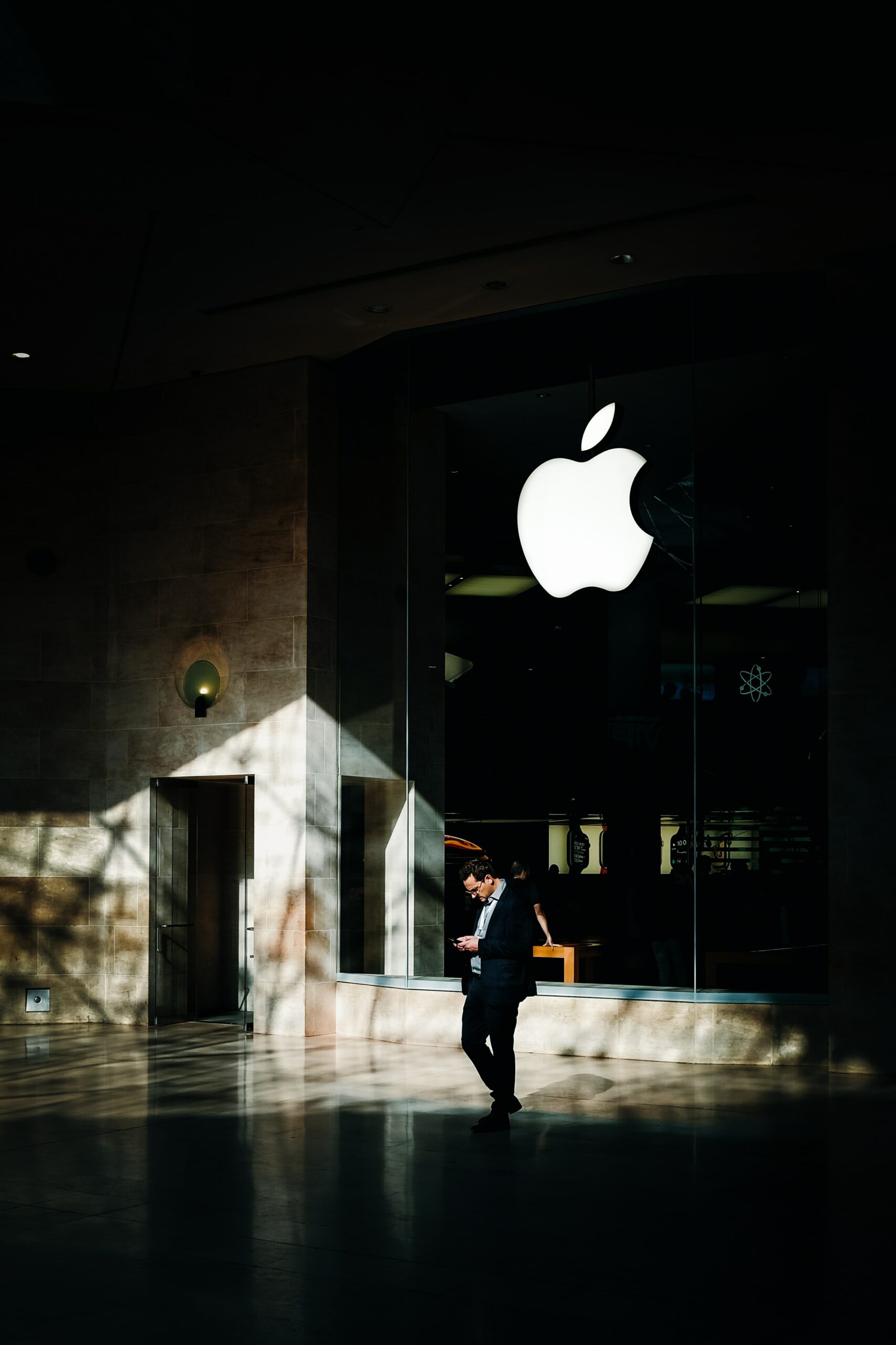 Last month, Kioxia Holdings Corp, a key supplier of flash memory chips to Apple, reported contamination at two of its manufacturing plants, resulting in reduced production, according to the firm. find out more

According to the source, Apple is currently testing prototype NAND flash memory chips from Chinese semiconductor giant Yangtze Memory Technologies Co, and the two companies have been talking for months.

Another significant Apple supplier, Foxconn, had to halt production in Shenzhen earlier this month owing to an increase of COVID-19 cases. A continuous chip scarcity has also hampered manufacturing in the automotive and electronics industries, prompting some companies to reduce output.

Western Digital Corp said on Wednesday that some materials at two of its manufacturing facilities in Japan, which are run by joint-venture partner Kioxia Holdings Corp, were polluted, resulting in a reduction in flash storage device availability.

According to the company’s current estimates, there will be a flash storage shortage of at least 6.5 exabytes. One billion gigabytes equals one exabyte. Western Digital is working closely with Kioxia to put in place the required procedures to get the facilities back up and running as soon as feasible.

Western Digital relies heavily on Kioxia, one of the world’s largest suppliers of flash memory and solid-state storage. Last year, the two corporations were in merger talks, but they came to a halt.

Several Chinese provinces and towns, including the southern Chinese tech powerhouse of Shenzhen, have tightened restrictions in accordance with Beijing’s zero-tolerance policy of fast eliminating spread.

After dozens of new local incidents, Shenzhen, China’s Silicon Valley, is doing mass testing. Public transportation has been suspended, and residents are encouraged to work from home as much as possible this week.

The Yantian International Container Terminal (YICT) in Shenzhen, one of China’s busiest ports, stated it was working normally in a WeChat statement, while two enterprises with facilities there said they had to temporarily halt operations.