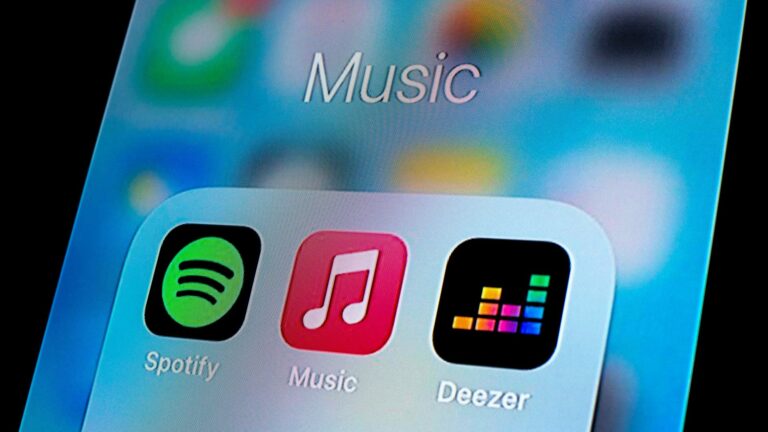 Apple Inc. announced that media apps will be able to create in-app connections to sign-up pages on their websites, allowing companies like Spotify Technology SA and Netflix Inc. to avoid paying Apple for subscriptions.
Spotify and other digital companies have long complained that Apple’s limitations are unjust and anticompetitive.

Spotify and others were previously forbidden from pushing their consumers to sign-up alternatives outside of the App Store, according to the Cupertino, Calif.-based business.

The move was announced by Apple on Wednesday, and it was made as part of a settlement with the Japan Fair Trade Commission. It will apply globally to so-called reader apps accessible on Apple’s App Store.

Governments have questioned Apple’s control over third-party software developers that market their digital goods and services through the iPhone and iPad tablet, thus the adjustments will take effect early next year, according to Apple.

Epic Games Inc., the creator of “Fortnite,” has filed an antitrust lawsuit in the United States. It alleges that Apple was unfairly restricting app distribution through its App Store and forcing payments to be made through its in-app payment mechanism, which takes a 30% share. Apple claims that its in-app payment system keeps users safe.

Although the current adjustments aren’t relevant to Epic’s situation, they are the latest in a series of steps that have been chipping away at long-held App Store standards in recent days. While critics have depicted the rules as a way for Apple to wield power and control—charges the company denies—the adjustments don’t go after the source of Apple’s revenue, such as games like Fortnite.

Here’s how Epic Games’ CEO reacted to the news

Apple should open up iOS on the basis of hardware, stores, payments, and services each competing individually on their merits.

Instead, they're running a literally day-by-day recalculation of divide-and-conquer in hopes of getting away with most of their tying practices. https://t.co/2L9n7EvSo0

Rather, the adjustments announced on Wednesday are aimed at apps that sell or subscribe to digital publications, newspapers, books, radio, music, and video.

“Because developers of reader apps do not offer in-app digital goods and services for purchase, Apple agreed with the JFTC to let developers of these apps share a single link to their website to help users set up and manage their account,” Apple said in a statement posted on its website.

While Apple stated that in-app purchases through its App Store “remain the safest and most trusted payment options for customers,” it also stated that it would work with reader app developers to protect users when they link to external websites for purchases.

Despite the modifications, Spotify and others will still be unable to sell subscriptions via their applications without incurring a fee from Apple.

The Japanese commission said in a statement that Apple’s adjustment “would eliminate the suspected violation of the Antimonopoly Act.” It stated that once it confirms that Apple has made the modification, it would close its investigation.

Users have been perplexed for years by the practical effect of Apple’s limitations on reader apps, as apps have attempted to evade Apple’s costs. For example, an iPhone user can download the Netflix video app but must first sign up for a membership on the company’s website.

Apple’s change, according to the Japanese commission, “would remove the suspected infringement of the Antimonopoly Act.” It stated that it will close its probe after it confirmed that Apple had made the change.

The practical consequence of Apple’s constraints on reader apps has confounded users for years, as apps have attempted to avoid Apple’s expenses. An iPhone user, for example, can download the Netflix video app after first registering for a membership on the company’s website.