Apple is opposing yet another law that would force the corporation to allow iOS software distribution outside of the App Store. This time, the business asked US senators to vote against an antitrust bill in the US Senate that would allow iPhone and iPad customers to install whatever app they wanted. Apple has written a letter to Senate Judiciary Chair Dick Durbin and Republican Chuck Grassley, according to Bloomberg, alleging that if the S. 2710 bill is passed, it will “harm user privacy and security.” The bill would force Apple to allow “sideloading” on iOS, which is the process of downloading software that is not downloaded through the official App Store. 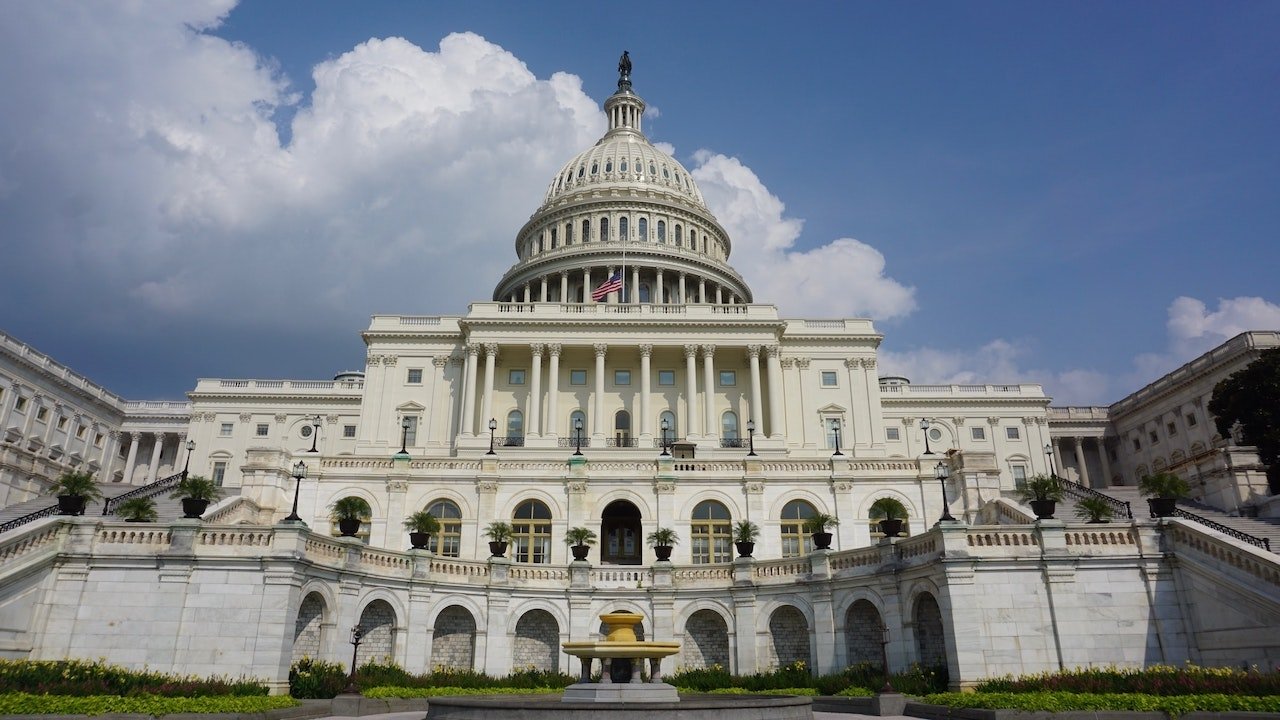 Apple is concerned that allowing sideloading on iOS may allow “major media outlets” to circumvent Apple’s data-protection requirements. Apple’s head of government affairs in the Americas, Tim Powderly, also stated that allowing applications to be installed outside of the App Store would make it easier for malware and scams to spread among iOS users.

The bill has a strong probability of being passed by the committee, according to the report, because it has bipartisan cosponsors. Obtaining Senate approval, on the other hand, will be tough. Several states in the United States have attempted but failed to pass legislation to abolish iOS App Store exclusivity.

Apple’s apprehension about such a bill extends far beyond security and privacy concerns. Developers are currently required to pay a commission of between 15% and 30% for every sale made in the iOS ecosystem, including third-party apps. Developers will no longer need to pay Apple to sell iOS apps if they can distribute their products outside of the App Store.

Despite the fact that Apple has lately been obliged to allow other payment mechanisms in the Netherlands and South Korea, the corporation insists that it will continue to charge developers the 30% commission.

Last year, in the Epic Games case, Judge Yvonne Rogers decided that Apple could no longer prevent developers from redirecting consumers to third-party payment systems. However, Apple has filed an appeal of the judgement, which means that a final decision will take some time. Until then, Apple is unlikely to make any changes to the way iOS apps are distributed.

“We are gravely concerned that, unless altered, the legislation will make it easier for giant social media platforms to sidestep Apple’s pro-consumer standards and continue business as usual,” Tim Powderly, Apple’s head of government affairs in the Americas, wrote in the letter.