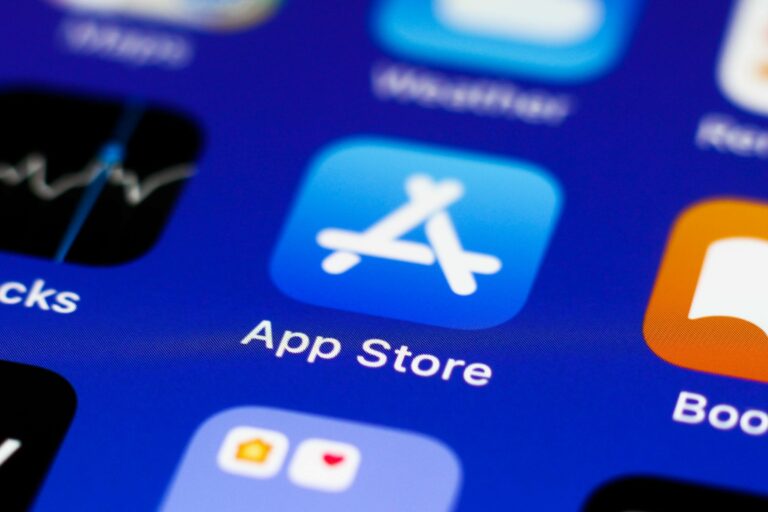 Apple has launched a new capability for app developers called unlisted apps, which should be beneficial for internal tools and other types of apps that are intended for a certain set of users but not for the general public. According to Apple, unlisting an app means it won’t appear in “any App Store categories, recommendations, charts, search results, or other listings.” Only that link, or Apple Business Manager or Apple School Manager, will take you to the app.

To acquire a link that can point to their app, developers must submit a request. Apple’s feature documentation delves a little deeper into each of the scenarios:

Simply fill out the request form if your software hasn’t been submitted for review or has previously been approved for public release on the App Store. If your software was previously approved for private download through Apple Business Manager or Apple School Manager, you’ll need to create a new app record in App Store Connect, upload your binary, and change the distribution mode to Public before submitting the request form.

It’s worth noting that this procedure won’t be able to replace TestFlight because Apple will reject requests for programmes that are “in beta or a pre-release state.”

Aside from that, the business hasn’t said much about which requests or apps will be accepted or rejected. This unlisting and connecting process is best for apps for certain organisations, unique events, or research initiatives, according to the company. However, it is unclear whether Apple will reject requests for apps that are used for purposes other than beta/pre-release.

This paragraph at the top of the request form is the best we have to go on:

If your app is intended for a small audience, it may be eligible for unlisted App Store distribution. Employee apps, applications for specific events, sales apps, and research apps are just a few examples. Unlisted apps are distributed by a direct URL link to the app’s product page on the App Store, but they are not included in App Store categories, search results, or other listings.

Visit Apple’s developer documentation on the subject for further information and links to the forms and processes in the process. The app will be available through Apple Business Manager and Apple School Manager in addition to the direct download link.

Aside from that, the company hasn’t said much about which requests or apps will be accepted or rejected. This unlisting and connecting process is best for apps for certain organisations, unique events, or research initiatives, according to the company. However, it is unclear whether Apple will reject requests for apps to be used for purposes other than beta/pre-release.