Carriers aren’t happy about Apple’s new Private Relay option for iPhones, and some are doing everything they can to squash the privacy setting before it reaches your phone. Private Relay is a new iCloud+ feature that passes your web traffic requests through encrypted VPN-like filters, so nobody—not even Apple—can view your internet traffic. It was first announced at last year’s WWDC. It safeguards you against ISPs or websites that may use your DNS records and IP address to create profiles and provide targeted advertisements. 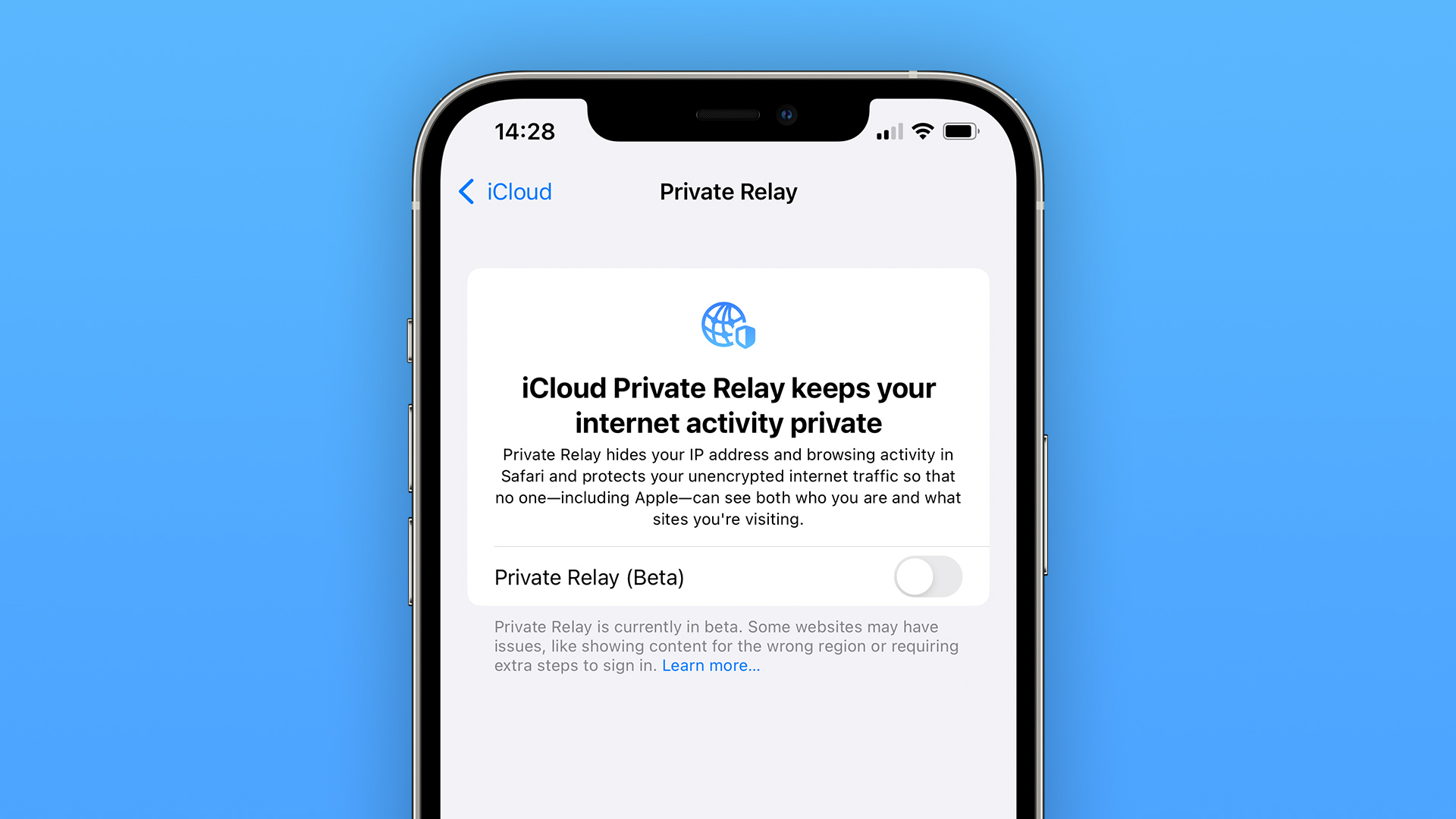 Instead of tunneling your data like a VPN, Private Relay encrypts it before passing it through an Apple-managed proxy server that decouples the DNS request from your IP address before sending it to an unnamed “trusted partner” with a fictitious IP address. While it has a few drawbacks—it only works in Safari, requires a premium iCloud+ account, and doesn’t disguise your location—Private Relay is widely recognized as a valuable privacy tool, even if it falls short of being a true VPN.

European carriers, according to a story in The Telegraph, are blocking the feature. According to an open letter signed by carrier giants Vodafone, Telefonica, and T-Mobile (via a report from The Telegraph), Apple’s new privacy feature will impair their capacity to manage networks and infringes on EU “digital sovereignty.”

“The implementation of private relay will have serious implications in terms of weakening European digital sovereignty.” Furthermore, private relay will limit others’ capacity to innovate and compete in downstream digital marketplaces, as well as operators’ ability to operate telecommunication networks efficiently,” according to the letter. Apple is expected to be labelled a “digital gatekeeper” by the  European Commission, which the paper states may “block services such as private relay.”

There have also been reports that T-Mobile/Sprint in the US is preventing Private Relay when your phone is linked to its mobile network, but this may be an oversimplification of the situation.

T-Mobile customer Jon Guidry (via 9to5Mac) sought to enable Private Relay but was instead presented with a notification stating that the capability had been “turned off for your cellular plan” and warned that the network may thus watch him. T-network, Mobile’s according to several news outlets, is still slowly spreading out this capability, which would explain why some users can still use Private Relay. Customers using certain content filtering and blocking capabilities, such as T-Web Mobile’s Guard, can’t access Private Relay, according to hacked papers published by The T-Mo Report.

T-Mobile later acknowledged to Gizmodo that customers on certain content filtering plans are unable to utilise Private Relay because it interferes with the proper operation of network functions.

“Customers who purchased plans and features that include content filtering (for example, parental controls) do not have access to the iCloud Private Relay, which is required for these services to function properly.” “There are no limits for all other customers,” a T-Mobile official replied in an email. In iOS 15, iPadOS 15, and macOS Monterey, Private Relay is now in public beta. The function is disabled by default and must be enabled manually in Settings.