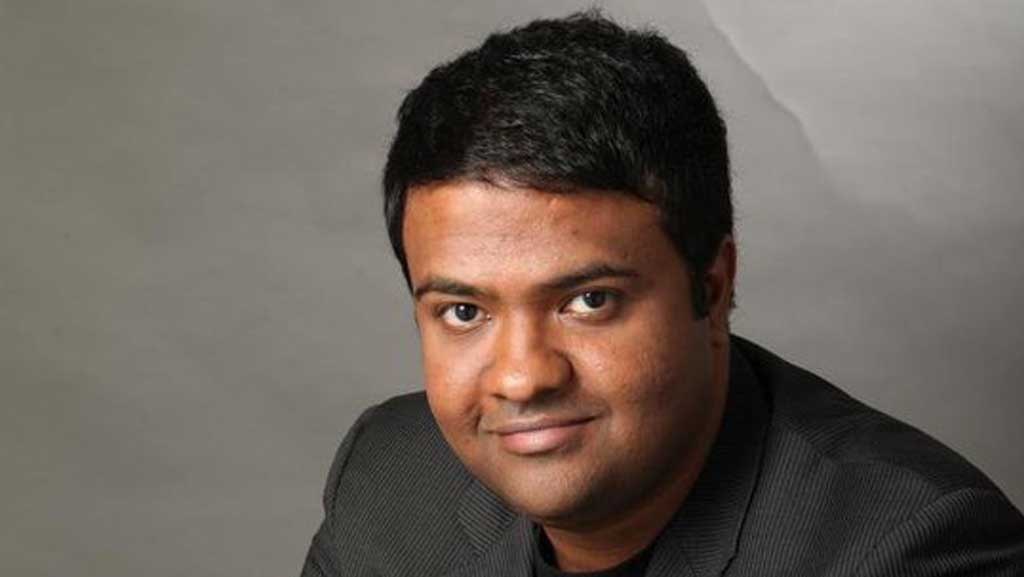 New York, May 11 (PTI): Indian tech billionaire Arun Pudur has been ranked as Asia’s wealthiest entrepreneur under the age of 40, according to the Wealth-X list released on Monday.

The global wealth intelligence and prospecting company said Pudur, the owner and president of software firm Celframe, topped the list with a personal fortune of $4 billion.

Pudur, a 37-year-old native of Chennai, founded Celframe in 1998 after graduating from university, and the software firm now produces the world’s second most popular word processor after Microsoft.

He also has assets tied up in diversified businesses in the fields of mining and real estate, Wealth-X said.

Pudur is followed by Zhou Yahui of China at the second place with a net worth of $2.2 billion.

The Chinese dominated the list with six entrepreneurs in the top 10, while Japan had three. Nine of the self-made billionaires on the Wealth-X top 10 list amassed fortunes from the technology sector.

The only exception is 35-year-old Zhang Bangxin from China, who made his wealth from tutoring services company TAL Education Group. Zhang’s estimated networth of $2.2 billion puts him in the third spot on the list.

The youngest entrepreneur on the list is 32-year-old Leo Chen, who is the chairman and CEO of Jumei International Holding, one of China’s largest online cosmetics retailers.

Chen became a billionaire after Jumei’s listing at the New York Stock Exchange in May 2014, the report said.