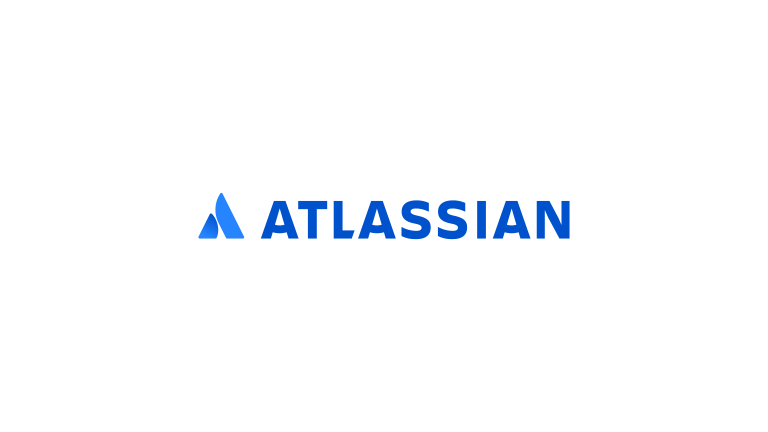 Atlassian announced better-than-expected fourth-quarter earnings, with revenues up 30% and over 23,000 new customers.

The business, which is best known for its Jira workflow tools, reported $559.5 million in fourth-quarter revenue and a net loss of $213.1 million, or 85 cents per share. A charge linked to exchangeable senior notes and subsequent cap calls contributed to the net loss. In the first quarter, adjusted profits per share were 24 cents. Atlassian was expected to announce $524 million in sales and non-IFRS profits of 18 cents per share, according to Wall Street. 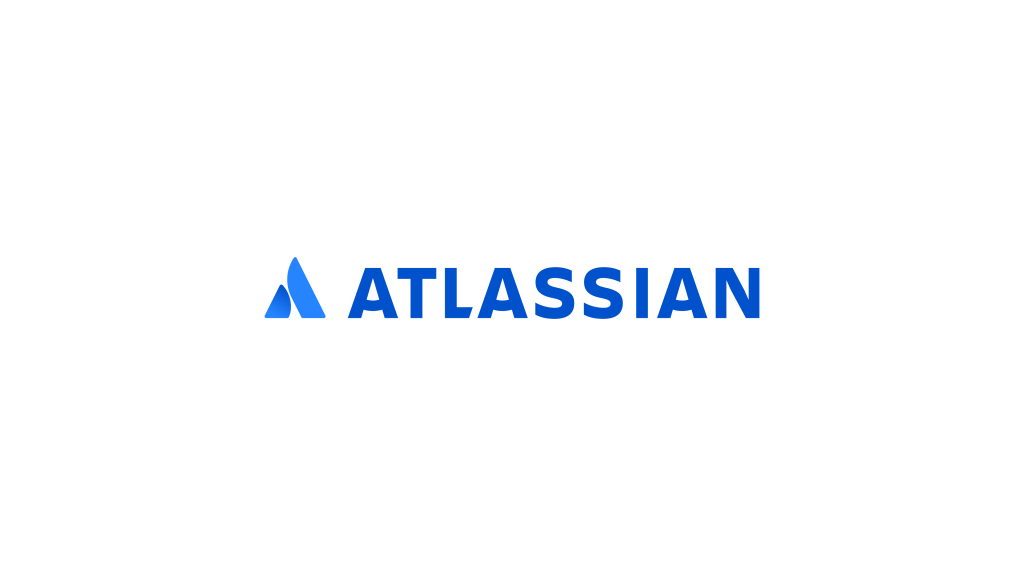 Following a 0.9 percent drop in the regular session, Atlassian stock soared 9 percent after hours to end at $266.79. The business recorded a loss of $213.1 million, or 85 cents per share, in the fiscal fourth quarter, compared to a loss of $385.2 million, or $1.56 per share, in the year-ago period. Adjusted earnings per share, which remove stock-based compensation expenditures and other factors, were 24 cents a share, down from 25 cents a share a year earlier.

Revenue increased to $559.5 million, up from $430.5 million the year before. FactSet polled analysts, who predicted 18 cents per share on $471.6 million in revenue.

Atlassian (TEAM) announced adjusted earnings of 24 cents per share after the market closed, down a penny from a year ago but beating forecasts of 18 cents profit. Atlassian reported a 30 percent increase in June quarter sales to $560 million, above analyst expectations of $525 million.

Atlassian offers project management and collaboration software for software developers and information technology engineering teams. It was founded in Sydney, Australia, in 2002. Atlassian has been transferring its services to the cloud.

Atlassian wants to increase subscription income and depend less on licencing costs with cloud services. Software developers may use the company’s project management and bug-tracking tools to build, test, and deploy software quicker.