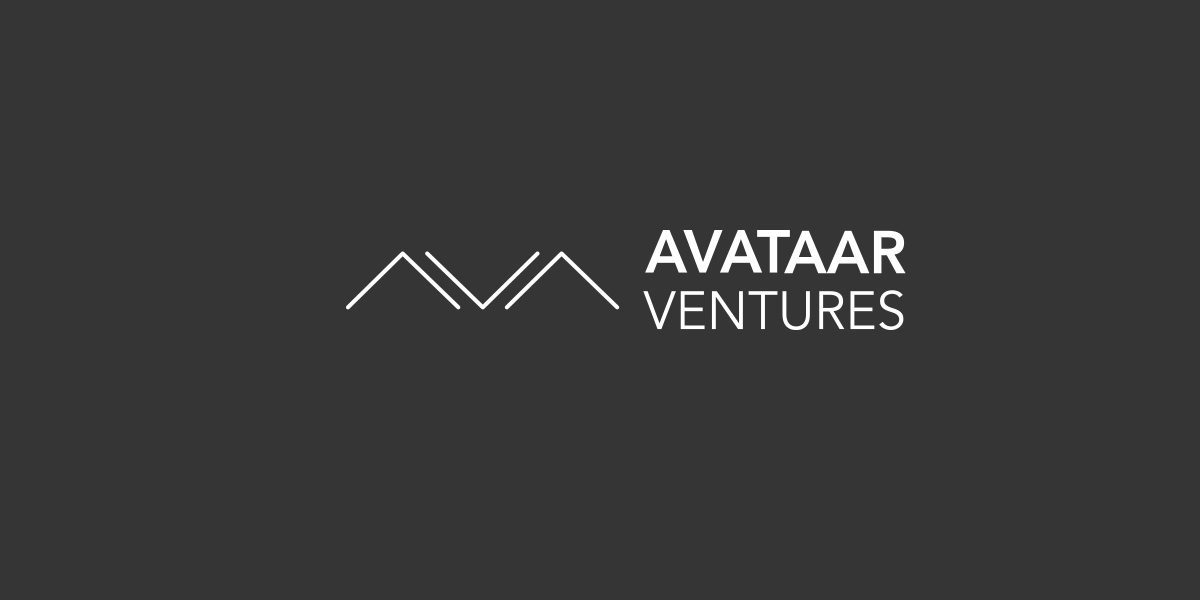 Avtaar Venture Partners is a Bengaluru-based Venture Capital firm that has recently announced to have raised USD 100 million funding in the close of its latest financing round. According to several sources, it has been reported that it was the close of the company’s new opportunities round that has raised funding from undisclosed institutional funds from different parts of the United States and Europe.

Founded recently in 2019  by Mohan Kumar and Nishant Rao, Avtaar Venture Partners has mentioned utilising this latest infusion of funds to expand its core team in the United States by hiring about two senior executives. The company also plans on investing these funds in the company’s existing portfolio of companies as well as in new companies as fresh investments. Also, the Venture Capital firm has announced to have made three undisclosed investments, as mentioned in a report by VN Explore.

Venture Capital firm Avtaar Venture Partners is a Software as a Service company that operates on a Business to Business working model. According to the company profile, it focuses on business-to-business growth stage start-ups in Southeast Asia and India.

Talking about the company’s previous funding, Avtaar Venture has successfully raised USD 300 million in a funding round back in September 2019, according to the company profile on Crunchbase. The profile also mentions that to date; the company has raised total funding worth USD 400 million over two financing rounds.

Zenoti, CRMNext, Capillary Technologies and ElasticRun are some of the companies that are included in the company’s portfolio. The Bengaluru-based Venture Capital firm is known to invest somewhere between USD 10 million to USD 30 million in growth stage start-ups that have a recurring revenue record of minimum USD 15 million, according to a report by VN Explore.

Mohan Kumar, co-founder and Managing Partner at Avtaar venture Partner says that partnering with enterprises and companies, the company’s interventions on unit economics have assisted almost three portfolio businesses to hit profitability. Furthermore, he added that the company has also helped several growth start-ups in fine-tuning their growth operations.