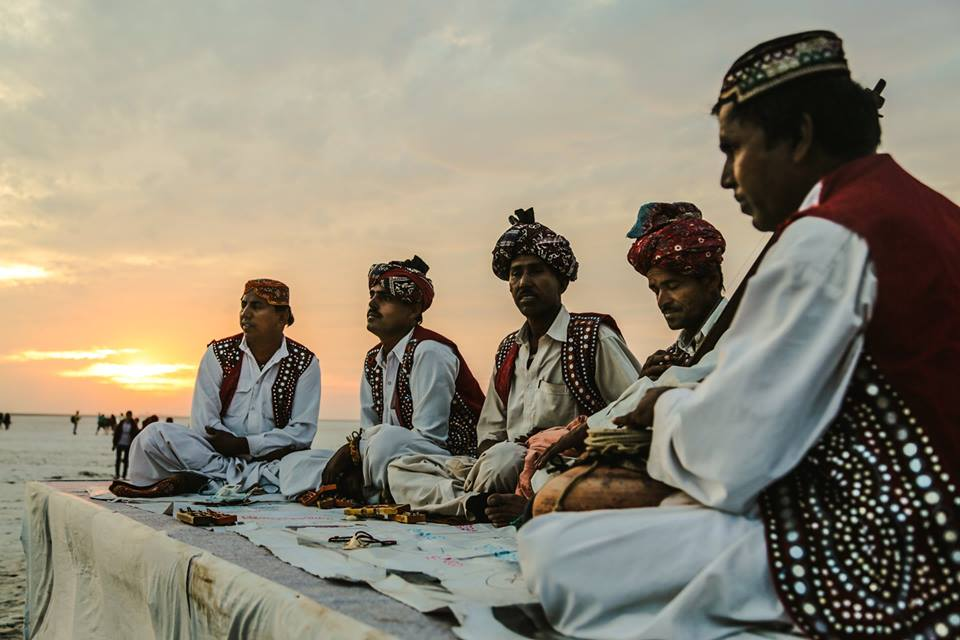 “Bollywood Industry is always on top in India and we are working in the same industry now. We work in Music Industry from making a song to viral that song. We don’t have any competitor as this idea is unique. No one has introduced it before. We are the only one in the market to provide such platform to the deserving singers.”

Old songs are bliss when they are sung in a new way. Those who don’t know where the shoe pinches, those who hear the old ones in cycles, surely are unaware of a creative carousel song with a smell of new beats barbecued in ‘sauce of awesome song’. How amazing it is to feel the bliss of hearing our favorite song? How awesome it is, when you make the world realize your favorite song is the one you made yourself? In their mid-20’s they’d like to sink into the bed, shut their heavy eyelids and listen to the best of oldies – giving them a nostalgic tinge of love, causing a smile on their faces. 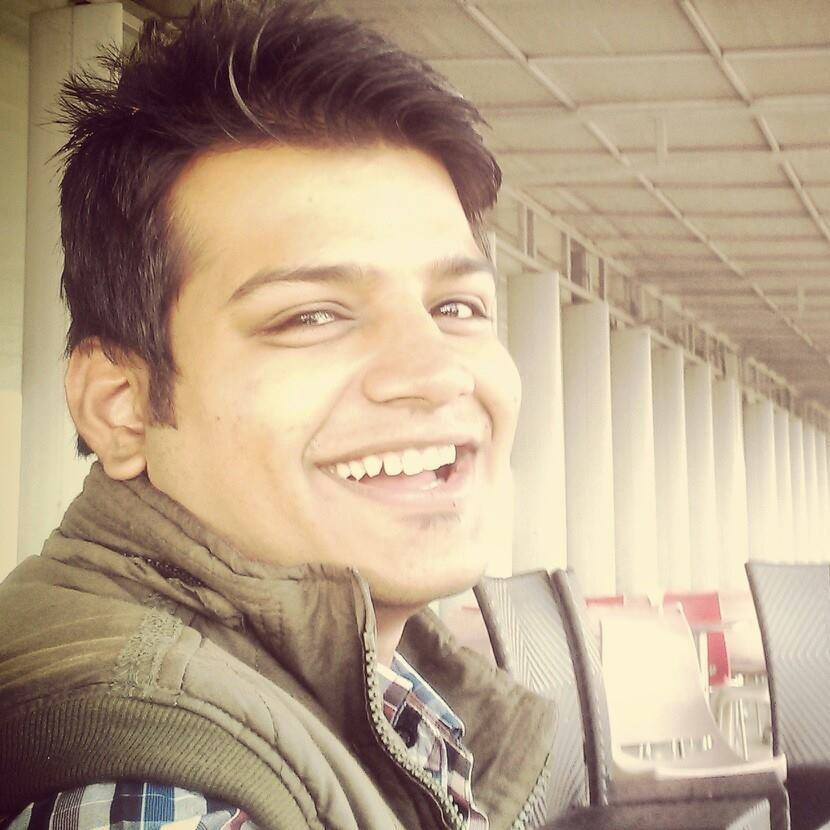 From the Childhood, two brothers Kartik Jain and Pallav Jain are ‘Shaukeens’ of listening Music. The two brothers belong to a middle class family residing in a small town ‘Bhind’ of Madhya Pradesh. Kartik did B.tech in Computer Science from Jaipur and his brother Pallav, who is passionate about singing and playing instruments, did Bachelor of Computer Application from his Hometown.

At young age itself, they used to make their own collection and listen to it frequently. Soon, they started to obverse that people around them liked their collection; in fact, whenever someone listened the songs from their collection, he would start to beg for the song. However, this was a cause of great irritation for both. So, both thought to start a portal where their friends can download the song. 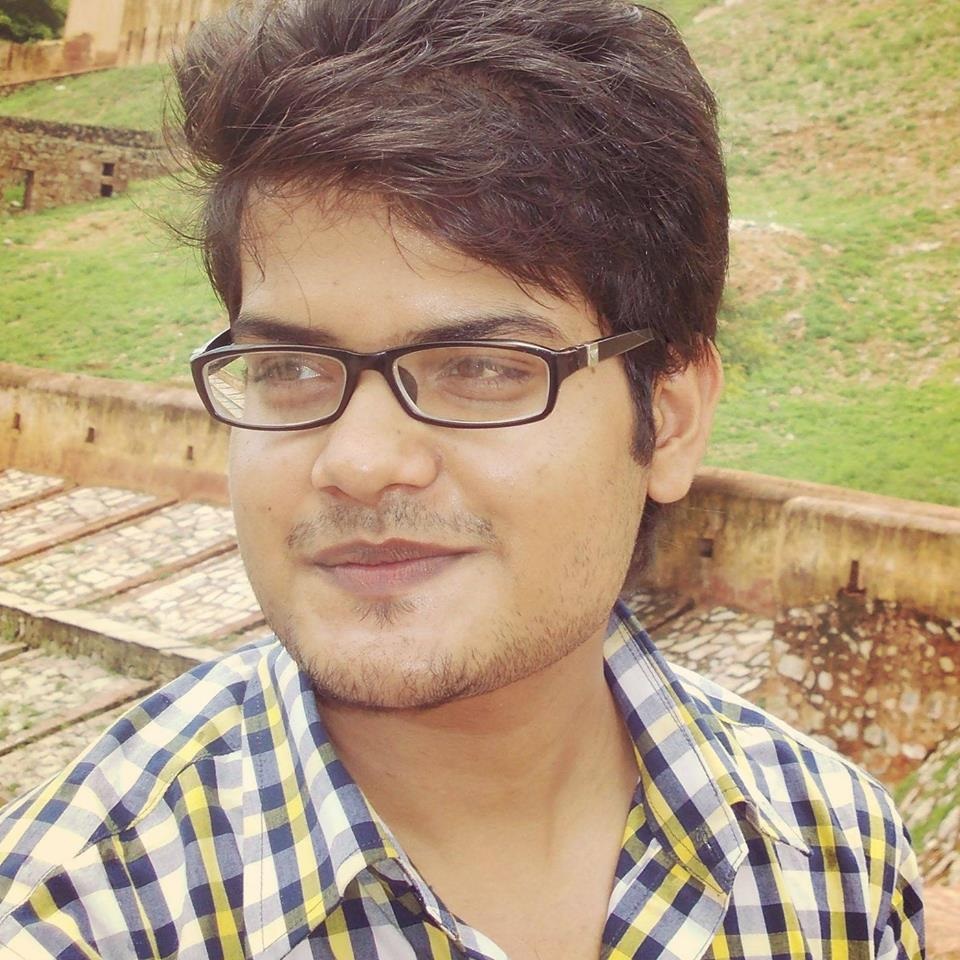 The platform was launched on April 4, 2014 and has successfully completed one year of its operation. Within a year of its envision, Awesong has reached to the 1 Lac+ Unique Visitors on website and more than 2 Lac+ Pageviews. Moreover, it has touched a line of 4 Lac+ Total downloads of the Songs. Awesong has become a platform for young singers or upcoming singers to debut by giving them an already existing fan following through website. “Ask those who made their debut with Awesong.in and are proud to boast among Awesong followers who crave to hear new release on the website every day. Something will dwindle on your mind after you party hard. ‘Do you ever wonder if those old compositions were executed in the present day…will you like it?’ You don’t know the answer to this question unless you find out. Then you will hear music from Darshit Nayak, Kroonerz Project and Sanam and find out that the answer is yes”.

According to a recent research, it has been found that people in their mid 20s listen to retro music more than trance music and reflection is observed strongly if retro music is depicted by trance. The reason being that the nostalgic behavior is much more dominating on these young minds due to interference from social media like Facebook, Twitter and others. In accordance with the result, students and youth of the country form a major fraction of the user base of Awesong. Other than them, TV Channels, Music Production Companies, Events Companies, Singers form the addressable market for the company. The segment Awesong targets is the one which craves and unknowingly even crams old songs; those who get high on music beats and those who would ‘like’ to hear the old music for the first time – now that’s SWAG!

The platform has reached to most of the cities of India including metropolitan cities. Delhi has 42% users whereas Mumbai have 38% of Users. The user base is expanding everyday and Awesong is marking its reach to other cities as well including Pune, Kolkata, Chennai, Bangalore, Indore, Bhopal, Gwalior, Lucknow, Nashik etc. As the demand is ever-growing, so is growing the Awesong team to handle the demand. Initially, two brothers were enough to handle the Awesong.in and its traffic. But soon, as it started to get viral, they started to grow the team. The company hired a Content Writer, Graphic Designer, Marketing Head, Social Media Evangelist and A Developer. “We live like a Family. Our all team members love to work under Awesong.in” says Kartik.

But the journey to here does not spell a smooth growth of Awesong. After a year of its run, there was a moment when ‘The Two’ did not have enough money to get their hosting renewed and thought of shutting down the website. But Pallav was determined and denied any request to shut down the website. They went on to seek funds from their childhood friends and four other friends to attain the required hosting amount and then continue the services. On the other hand, there are bright moments as well. “We have contacted over 150+ Singers. There are few singers in the music industry, hosting whom on website was like a dream before starting awesong.in, but now these singers asks us to publish their songs on our website. That’s the best moment of our life” Kartik smiles.

Currently, company’s top most priority is to fetch funds, sponsors, advertisers. The company plans to roll out some more Youth Targeted Segment under Awesong.in. In the upcoming future, it plans to launch its own music recording studio where it wishes to invite their favorite singers from bollywood to sing. It also targets to release its own album of some old bollywood songs.

Awesong has a filtering responsibility embedded in its vision by Kartik Jain and Pallav Jain to enrich the quality of the songs that are enlisted in the website. Music has been redefined with Awesong – visit Awesong.in to know more!

(All  images are provided by Awesong.in)