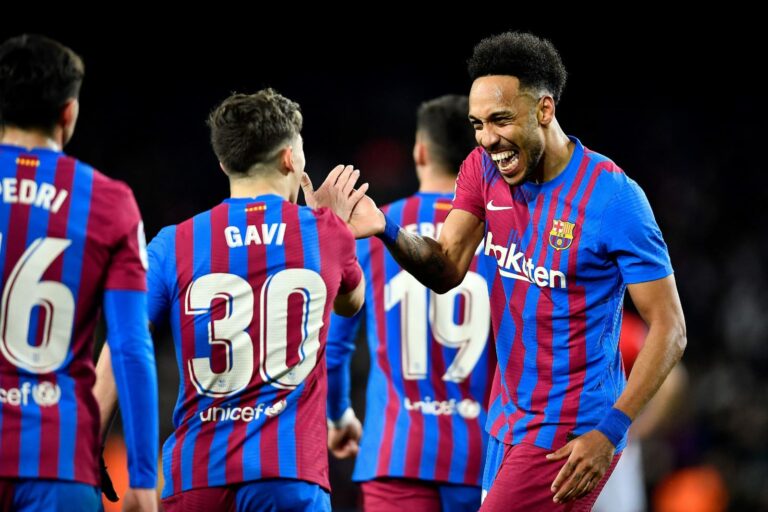 Barcelona FC is set to collaborate with Spotify and rename its stadium to Spotify Camp Nou in order to overcome financial difficulties that plagued the club during the 2021-22 season. In an official announcement on Tuesday, the club confirmed the long-term sponsorship agreement with the audio-streaming company. According to the statement, the agreement includes team jersey sponsorships as well as stadium title rights. Meanwhile, beginning in July 2022, the stadium will be associated with a sponsor name for the first time. 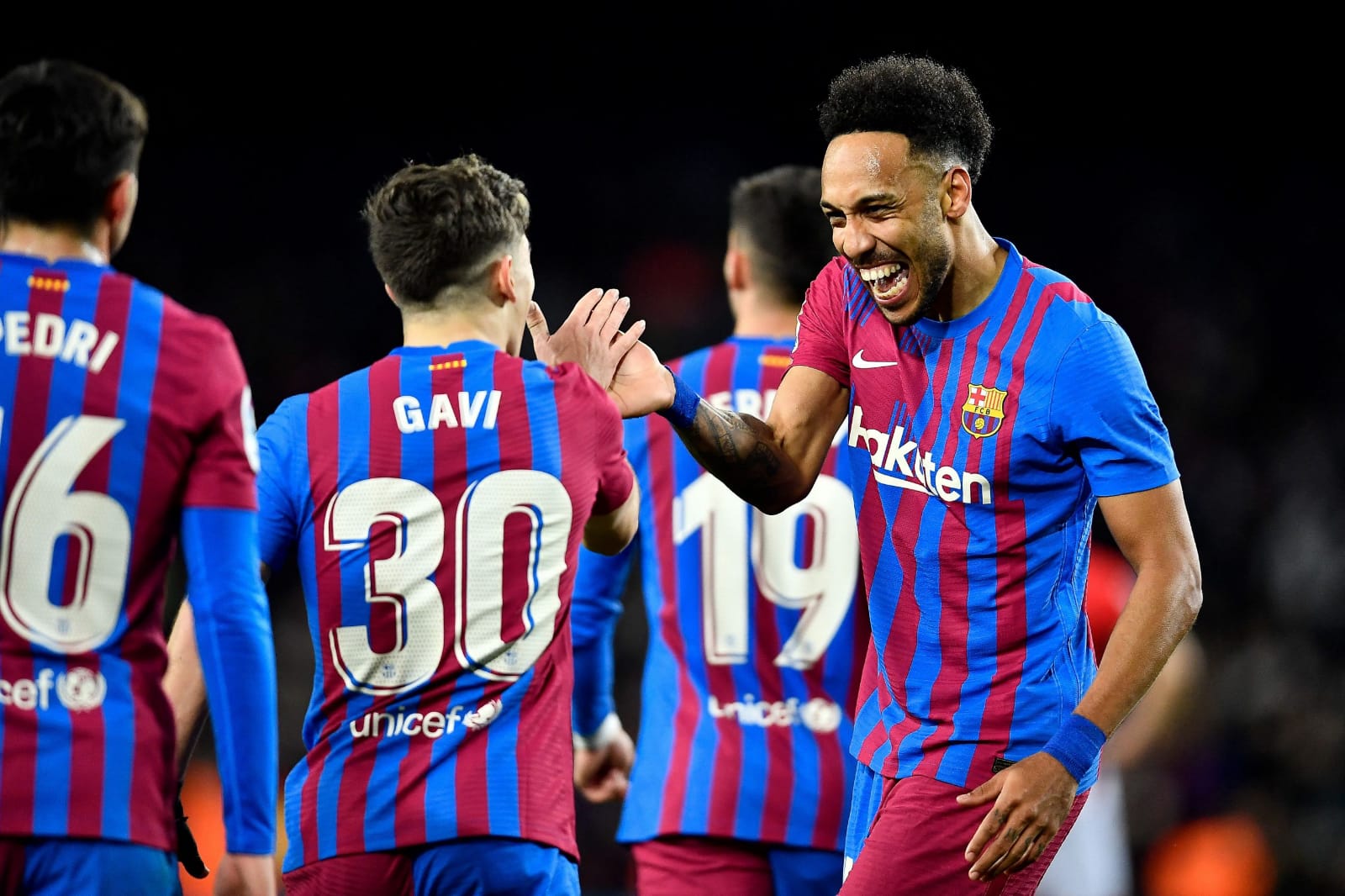 “Spotify and FC Barcelona will be working together to create opportunities for the iconic shirt to become a space that can celebrate artists from across the world. The vision for the partnership is to create a new platform to help artists interact with FC Barcelona’s global community of fans,” according to Barca in a statement on their official website.

At the same time, club president Joan Laporta stated that the agreement will bring Barcelona fans closer to the club by combining the two activities of entertainment and football.

The agreement will also allow the club to reach out to new audiences all over the world. Meanwhile, the agreement is awaiting ratification by delegate members in April, with the board of directors already approving Spotify as the cub’s primary partner.

The club is gradually reviving itself from financial difficulties, which were one of the reasons for Argentine football great Lionel Messi’s departure from the club in the summer of 2021. After being knocked out of the UEFA Champions League 2021-22 from the league stage, the club is back in the second tier of European football for the first time in 20 years. Despite a difficult start to the season, Xavi Hernandez’s team is gradually climbing the La Liga standings, currently sitting third in the points table with four consecutive wins in their last five games.

Although financial details about the massive deal were not disclosed, a report by AP stated that the agreement could be worth between 60 and 70 million euros, according to Spanish media.

Spotify will take over as the club’s main sponsor, replacing Ratuken, which paid around 55 million euros for the first four years of its partnership before extending it for another year for around 30 million euros. The agreement will help the club overcome its financial difficulties by increasing its spending power.