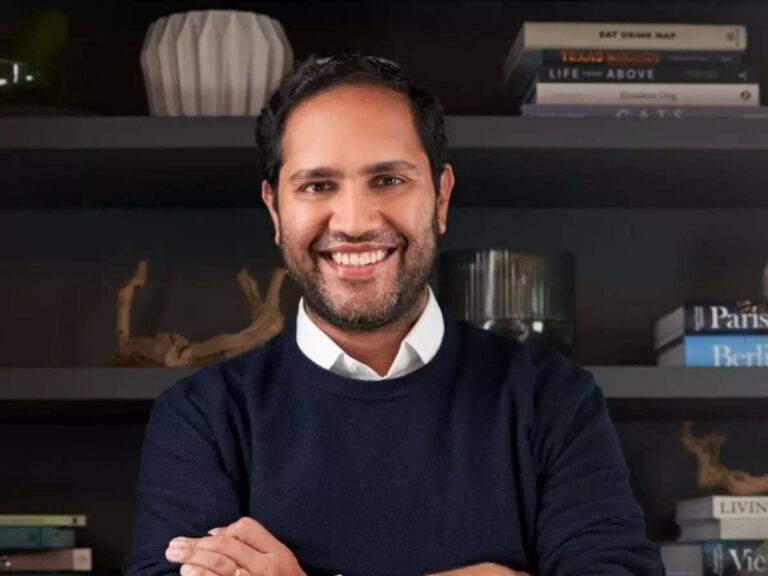 Better.com lays off 3,000 employees in India and US without informing them

Better.com continues to lay off a large number of employees. 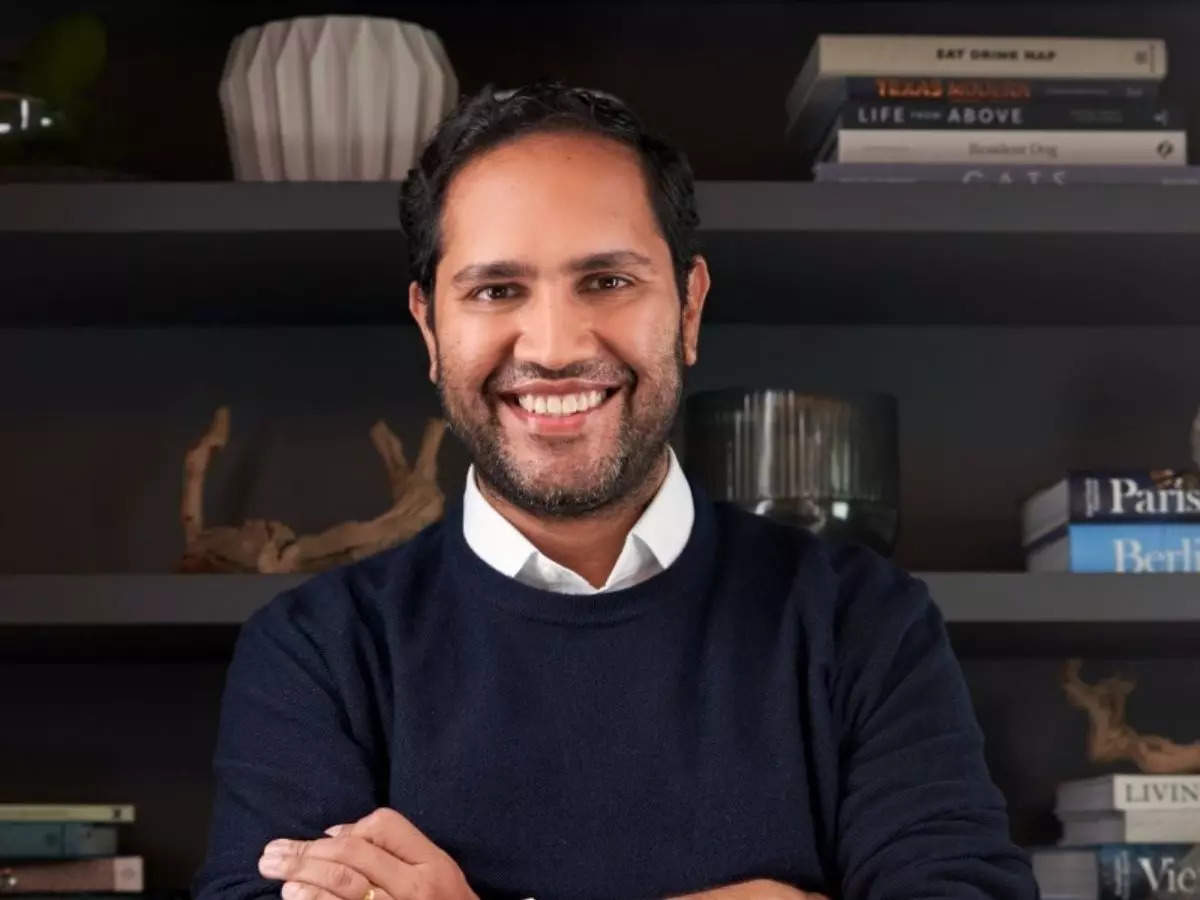 More than 3,000 of the digital mortgage lender’s 8,000 employees were served severance checks on the company’s internal payroll app on March 8 with no prior notice. According to employees who spoke with TechCrunch, the layoffs were supposed to take place on March 9, but the severance packages were accidentally distributed a day earlier.

This comes three months after Better and its Co-Founder and CEO Vishal Garg faced widespread criticism in December 2020 for laying off 900 employees via Zoom call.

The former employee also affirmed that the severance payments arrived without further communication from the firm.

While the majority of its employees work in sales and operations, the layoff is expected to affect the entire company and will directly affect approximately 4,000 people. While an earlier report stated that 4,000 employees would be let go, a company spokesperson stated that ‘just over 3,000′ were let go.

According to TechCrunch, Kevin Ryan, the CFO of the digital mortgage lender, sent an email to the company stating that they “had to adjust to volatility in the interest rate environment and refinancing market.”

According to TechCrunch, the severance package ranges from 60 to 80 days’ pay.

Since Garg fired 900 employees during a Zoom call, several top executives have resigned from the US-based mortgage company. Garg resigned as CEO of Better.com in December after his firing video went viral, only to return earlier this year after “taking a short break” to lead the organization once more.

The Indian-American CEO had 9% of the company’s workforce in December 2021, less than a day after Better.com revealed a $750 million infusion of cash from shareholders .