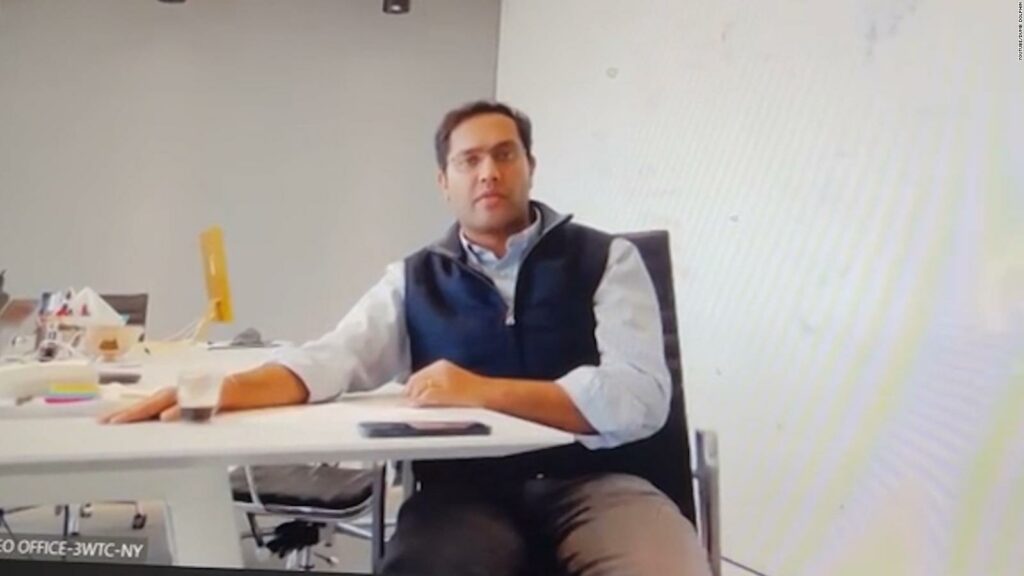 According to sources familiar with the situation, Better HoldCo Inc., a mortgage and real estate company financed by SoftBank Group Corp., is delaying its public offering through a merger with a blank-check firm after modifying the transaction a day before it laid off 9% of its workers.

According to one of the sources who asked not to be identified because they were disclosing private information, the company would seek additional regulatory permission after amending the conditions of the merger with Aurora Acquisition Corp., a special purpose acquisition company.

This will delay the transaction’s completion, which the firms had previously stated would take place in the fourth quarter.

Better and Aurora stated on Nov. 30 that the new arrangement included $750 million in bridging funding, which Better would get right away. A more structured convertible note will replace an additional $750 million of the equity placement.

When the deal is completed, a SoftBank subsidiary has agreed to a $1.5 billion private investment in public equity, or Pipe, under the existing terms.

Aurora and SoftBank said in a joint statement on Nov. 30 that they are striving to complete the company merger “as soon as possible.”

Chief Executive Officer Vishal Garg sacked 900 employees in the United States and India via Zoom the day after the new conditions were disclosed.

Garg, for one, told Fortune that he stands by his remarks on Blind from last week (“I think they could have been phrased differently, but honestly the sentiment is there,” he said.) The layoffs were unavoidable, he added, because the company has been hiring at a breakneck pace as it ramps up, and some employees weren’t pulling their weight.

However, staff morale is low, and three current employees told Fortune that they are second-guessing the company and whether or not Garg is someone they want to work for.