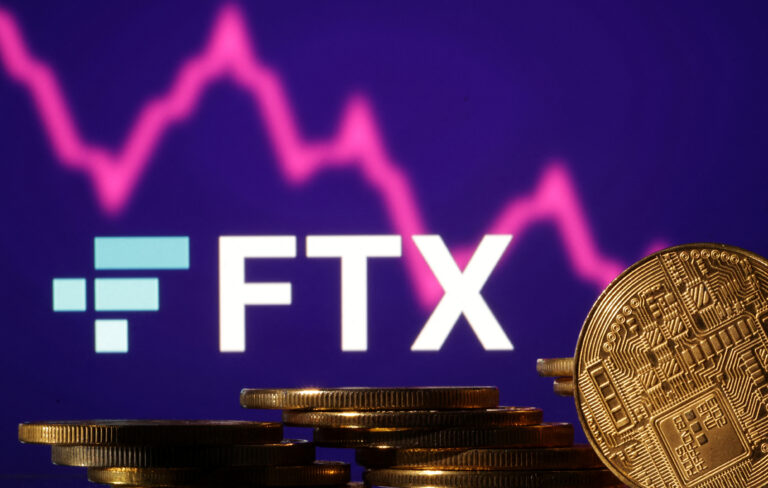 Between $1 billion and $2 billion of FTX customer funds have disappeared, SBF had a secret ‘back door’ to transfer billions, says report

As per a report by Reuters, Sam Bankman-Fried’s FTX entered a bankruptcy protection deal, after $1 billion to $2 billion worth of customer funds disappeared from the failed crypto exchange.

According to Reuters and The Wall Street Journal, now the ex-CEO of FTX, Bankman- Fried shifted $10 billion of customer funds from his crypto exchange to Alameda Research, a digital asset trading house.

According to multiple reports, it was also founded by Bankman-Fried, which is known to be a sister company to FTX. Those warm ties are now under proble by various regulators, as well as the Department of Justice, and the Securities and Exchange Commission, which is now investigating how FTX handled customer funds.

According to two people who spoke to Reuters, most of the $10 billion funds sent to Alameda “has since disappeared.”

Reuters also reported that both sources “held senior FTX positions until this week” and further added that “they were briefed on the company’s finances by top staff.”

A source said that the gap is expected to be $1.7 billion approximately. Another source estimated it to be around the range of $1 billion to $2 billion.

It appears that Reuters reached Bankman-Fried by text message. The former FTX chief wrote that he “disagreed with the characterization” of the $10 billion transfer, adding that, “We didn’t secretly transfer.”

Reuters tried to reached Bankman-Fried via text message. The former FTX CEO replied that he certainly “disagreed with the characterization” of the $10 billion transfer, adding that, “We didn’t secretly transfer.”
We had confusing internal labeling and misread it,” as per the text message, and when enquired particularly about the funds that have reportedly vanished, Bankman-Fried wrote, ”???”

So far, FTX and Alameda didn’t respond to requests for a comment on the matter.

FTX’s bankruptcy marked a shocking downfall for Bankman-Fried. The 30-year-old CEO had started FTX in 2019 and it went on to become one of the most prominent crypto exchanges, piling up a personal fortune of approximately $17 billion. In January this year, FTX was valued at $32 billion, with investors including SoftBank and BlackRock.

The recent crisis has sent echoes through the crypto world, with the price of major coins dropping. And FTX’s subsidence is drawing comparisons to earlier major business collapses.

On Friday, FTX announced that it had handed over control of the company to John J. Ray III, the restructuring specialist who had previously handled the liquidation of Enron Corp — which is claimed to be one of the largest bankruptcies in history.