Under the Airtel Startup Accelerator Programme, telecom giant Bharti Airtel has acquired a strategic stake in Singapore-based Aqilliz, a Blockchain technology startup. The acquisition’s financial details were not disclosed. 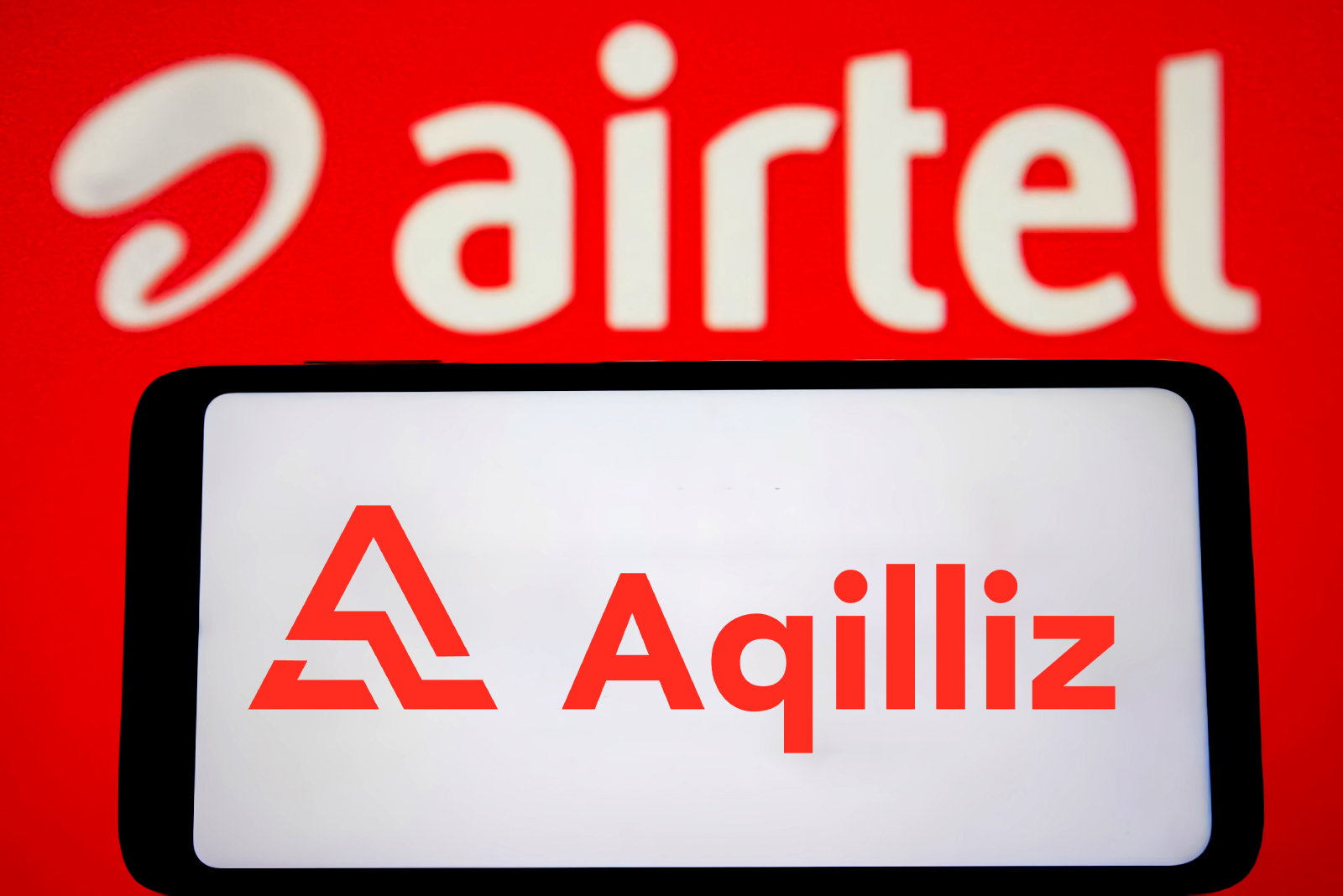 Adarsh Nair, CEO of Airtel Digital, said in a statement, “Blockchain technology is maturing, and we see its application across areas such as Adtech, Creator Economy, and Loyalty Programs. We are thrilled to have Aqilliz join our Startup Accelerator Program and be part of Airtel’s digital innovation.”

Aqilliz, founded in 2019 by Gowthaman Ragothaman, has developed a proprietary hybrid blockchain platform Atom, which blends differential privacy as well as federated learning on a distributed digital ledger, according to the startup. This enables companies to set up secure and consent-based systems for engaging with customers in a technology-driven digital economy.

“Legacy customer engagement, ad tech, and marketing technologies are built for centralized databases. The future of the digital economy is already pivoting to managing value exchanges between brands, platforms, and consumers,” said Gowthaman Ragothaman, founder and CEO, Aqilliz. He further said that the company’s technology will help maximize ad targeting without the use of third-party trackers, which many consider will be scrapped out by new rules and guidelines from big tech such as Google and Apple.

The acquisition is part of Airtel’s Startup Accelerator Programme, which invests in early-stage startups. In addition, in December of last year, the telecom giant launched its India Startup Innovation Challenge in collaboration with the government’s investment promotion body, Invest India. Airtel is looking for startups that can demonstrate technologies in 5G, Internet of Things (IoT), among other cutting-edge advancements.

The top ten winners will receive monetary incentives, access to Airtel’s Innovation Lab, and the ability to expand up their use cases and even co-innovate with Airtel’s professionals as part of this initiative. The program allows startups to launch their technologies and applications on a global scale, with over 340 million retail customers and 1 million businesses participating. In addition to funding, the program provides mentorship from its leadership team as well as access to Airtel’s global strategic partners.

Moreover, under its accelerator program, Airtel has made investments in a handful of startups, including conversation AI firm Voicezen, cloud telephony startup Waybeo, and ed-tech startup Lattu Kids. Airtel Startup Accelerator program dedicated an undisclosed amount of investment in Voicezen for a 10 percent equity in May 2020.