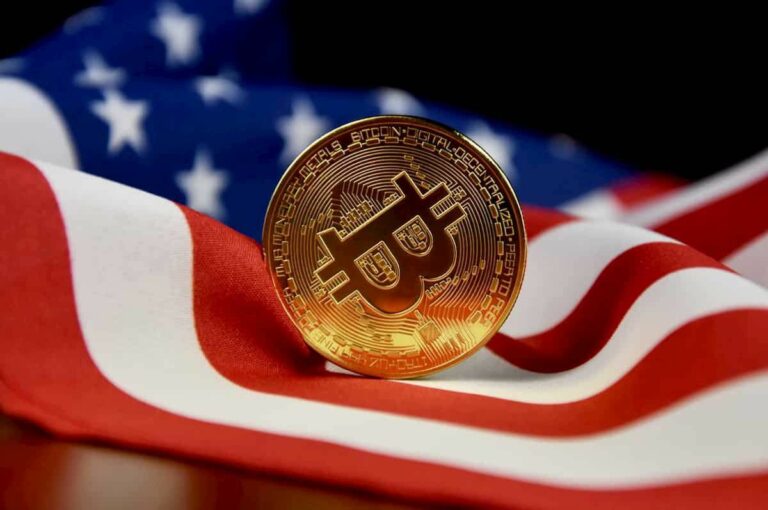 Senator Wendy Rogers has introduced a bill proposing to make bitcoin a legal tender in the U.S. state of Arizona. The bill seeks to add bitcoin to the list of instruments considered legal tender in Arizona and make the peer-to-peer digital currency a lawful medium of exchange there, enabling citizens to pay debts, public charges, taxes and dues with BTC.

If enacted, all financial transactions that are currently done in U.S. dollars could most likely be done in bitcoin in the state, including payments and payouts. Citizens could opt to receive their salaries directly in bitcoin and companies would have complete freedom as to how and when they could use bitcoin.

Arizona could become the first U.S. state to recognize bitcoin as legal tender if the bill moves forward and gets approved. El Salvador in September became the first country in the world to make bitcoin a lawful currency after President Nayib Bukele presented a bill that would equate BTC to U.S. dollars, the other currency with the status of legal tender in the Central American country.

Allowing the freedom to transact with and store wealth in an incorruptible form of money that is also more sound than the dollar is a net positive to the state of Arizona and its citizens. Similar intentions are brewing in Texas. Governor candidate Huffines said he will try and make bitcoin legal tender in his state if he wins the election, as he says “Texas must stop the federal government from shutting down the industry and discriminating against Bitcoin holders.”

Texas might also pass legal tender for Bitcoin soon. Governor candidate Huffines said he will try and make bitcoin legal tender in his state if he wins the election, as reported by various news media. However, according to various media reports, White House wants to set out a cohesive set of policies to regulate Bitcoin and cryptocurrencies as current legislation and its enforcement are scattered across sectors and agencies.

Christophe De Beukelaer, Belgian Member of Parliament has become the first politician from Europe to convert his salary into Bitcoin. “US and Asian giants are investing heavily in crypto. And the EU? Are we still going to wake up in 10 years and find that we missed the train? Centralised trade finance is not going away. These two worlds must cooperate,” Beukelaer tweeted.