The largest cryptocurrency exchange Binance has been accused of sharing client data with Russia. There has been a media report that the financial authorities of Russia have got into an agreement with Binance to access user information. However, Binance denies allegations of sharing client data and also says that it has been complying with the sanctions from the west. This is big because if the allegation were true; users won’t be able to trust Binance to keep our data private.

Recently, Reuters reported that Binance was willing to provide user data to Russia, which their financial intelligence agency requested. The report also named Gleb Kostarev, Regional head of Binance, who the officials asked in Russia for user names and addresses. Reuters also mentioned an anonymous source saying that the authorities were trying to trace millions of dollars in Bitcoin and, at the same time, fight against crime. Sharing data with the authorities would have obviously helped them but would be ethically wrong. At the same time, it would show Binance siding with Russia against the west. 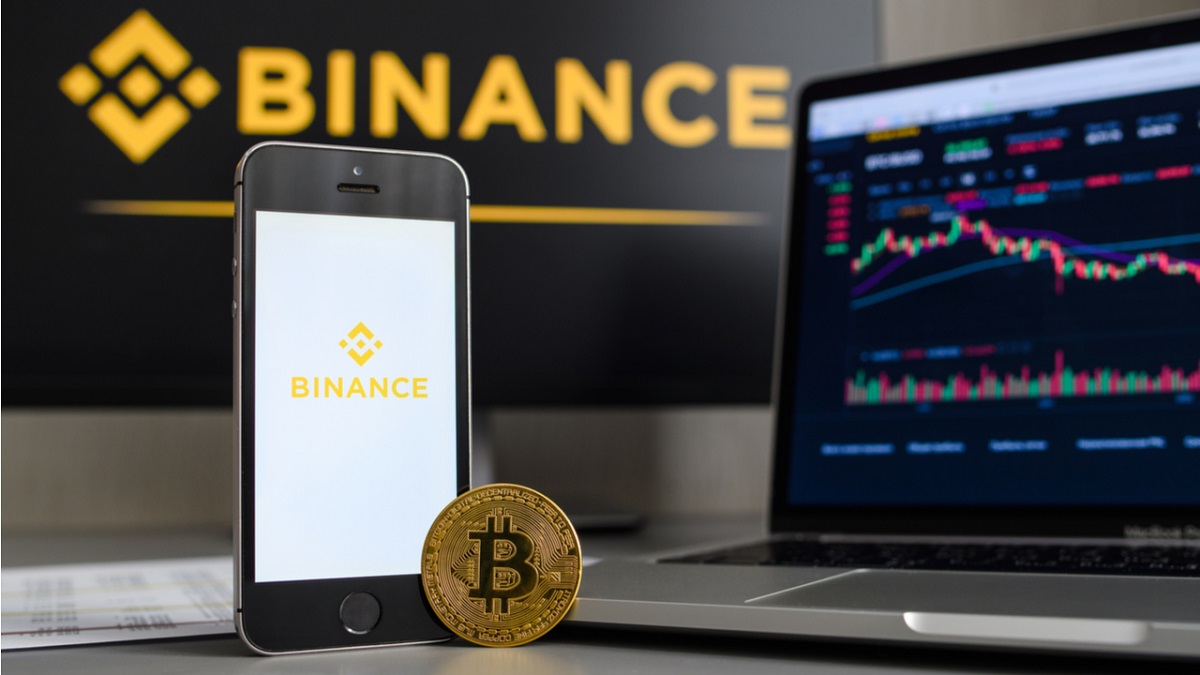 Binance didn’t take much time to reject these claims that were put forward by Reuters. Even though it’s difficult to say where the truth lies, I have a little inclination towards Binance here. The reason is that they have limited their services in Russia after the sanctions placed by European Union. This happened even after Russian users started to use Binance a lot after the war broke out and even the trading volumes spiked.

Binance hasn’t disregarded any of the sanctions and has implemented them aggressively says the company. They still believe that freezing accounts of millions of users in Russia would be wrong however they stopped working in the country after the war began. But Binance also said that to become a regulated company in any region does need to fulfill the disclosure obligations. However, they have helped the Russian authorities in any way to investigate the opposition leader.

What are your thoughts as Binance denies allegations of sharing client data? And do you think media houses should cite proper sources when making such strong claims? Let us know in the comments below. Also, if you found our content informative, do like and share it with your friends.