Bitcoin is mainly used for illicit activities, says Ben Bernanke, the Former Federal Reserve Chairman. He has made a bold statement that Bitcoin is not going to become an alternate form of money. This is because its primary role is the underground economy and illegal things. However, it isn’t easy to think of it that way when 44 nations are visiting El Salvador to attend the Bitcoin conference.

Ben Bernanke was recently interviewed by CNBC, where he shared his views on Bitcoin and other cryptocurrencies. His first comment was that they have been successful as a speculative asset pointing out the volatile nature of the same. Ben also said that crypto was actually meant to be a replacement for fiat, and they have failed in that regard. 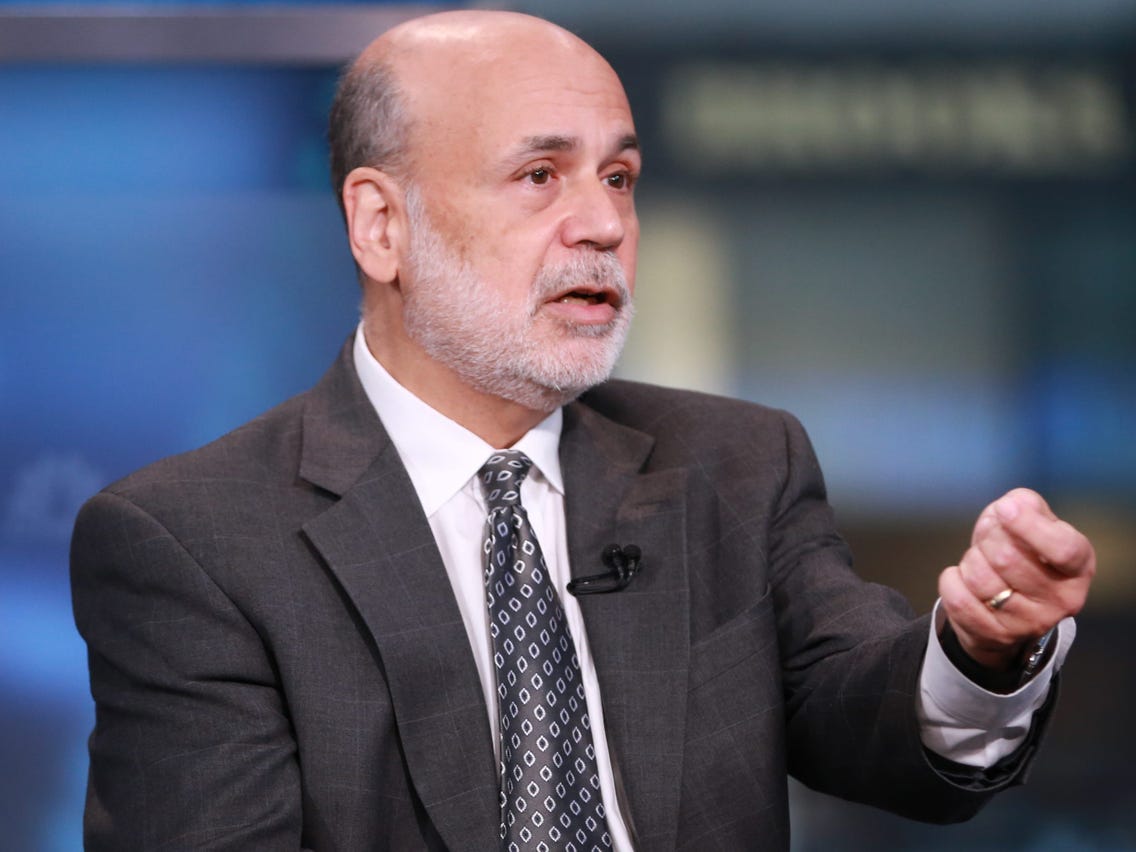 He then explained his take on why crypto failed as a replacement for fiat. If they were successful, then people could have bought their groceries with Bitcoin, said Ben. But they can’t because it’s expensive and inconvenient. And the volatility makes it impractical due to the lack of stability. Therefore, he doesn’t think Bitcoin will become an alternative form of money. It will stay around till people speculate.

Is BTC really used for illegal activities only?

Everyone is entitled to their own point of view, but claiming that Bitcoin is only used in the underground economy and illegal activities is wrong when we have data suggesting otherwise. Chainalysis’s 2022 report suggests that in 2021, only 0.15% of the total crypto transactions were involved in illegal activities.

The more important metric is the comparison from previous years. In the last 5 years, a clear trend has been seen. There has been an overall decline in the fraction of illegal activities involving crypto. There was a spike in 2019, but the overall trend is going down. Here’s a chart for your reference. The growth in the overall crypto volume has been higher every year than the increase in illegal activities, which is a good trend. Even if we leave these metrics out of the argument, US Treasury said that fiat is still the primary choice for financial crimes.

What are your thoughts on Ben Bernanke saying Bitcoin is mainly used for illicit activities? Let us know in the comments below. Also, if you found our content informative, do like and share it with your friends.