Bitcoin hasn’t been doing particularly well. The cryptocurrency was in a constant rally, but recently there has been a lot of price fluctuations. Just a few days back, its price fell below $30,000 and went back up, but still, that’s not good. It is now showing signs of a huge collapse, just like in 2018. But Elon Musk’s one action changed all that, at least for the time being. As the influencer, entrepreneur, and CEO of Tesla and SpaceX wrote “Bitcoin” on his Twitter bio, Bitcoin price surges by 14%.

Musk changing the direction of the market with his tweets 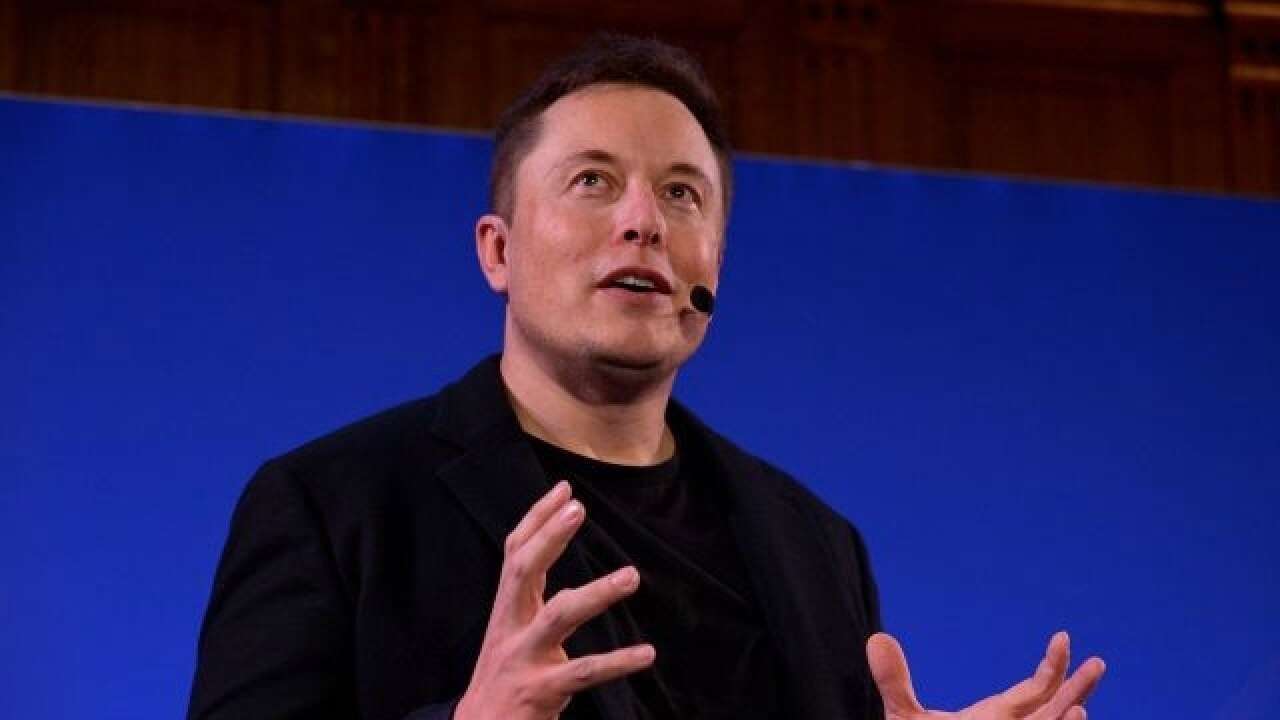 Elon Musk is a man of influence. His one tweet or action is good enough to change the entire course of the market. The most recent example of this is Bitcoin, but other than that, we have several other names like GameStop, Signal, Dogecoin, and others. The guy has built a brand that everyone trusts blindly, and so it’s like when Elon says something, it must be right. Just a few days back, as he tweeted, “Gamestonk!” the price of the share surged as high as 50%. And when he tweeted about Dogecoin, its price increased by around 40%.

Well, the point is the influence that Elon Musk has over the entire internet is crazy. And it’s actually beneficial to make investment decisions based on his tweets to make quick profits. One important thing to note is that these prie hikes don’t sustain for much time. Like Dogecoin has dipped in the past 24 hours, Bitcoin has also fallen, and at the same time, GameStop’s price is fluctuating like crazy.

Even though the currency’s price is going high, it is unable to sustain at that price. And this shows that the market isn’t very bullish. Elon Musk and other influencers might be able to boost the price of the cryptocurrency for a while, but it’s not possible in the long term. JP Morgan analysts already said that if Bitcoin is unable to sustain above $40,000, it’s going to be very difficult for the currency at this level. But for that to happen, at least $100 million worth of transactions should happen daily. And seeing the current scenario, that’s a stretch.

But another recent news of Visa planning to integrate the use of Bitcoin on its platform to make purchases might be a game-changer. With over 61 million merchants spread all over the globe, this decision might make Bitcoin price surge substantially.

What do you think about the Bitcoin price surges brought about by the tweets and actions of Elon Musk? And will you consider this as market manipulation? Let us know in the comments below. Also, if you found our content informative, do like it and share it with your friends.