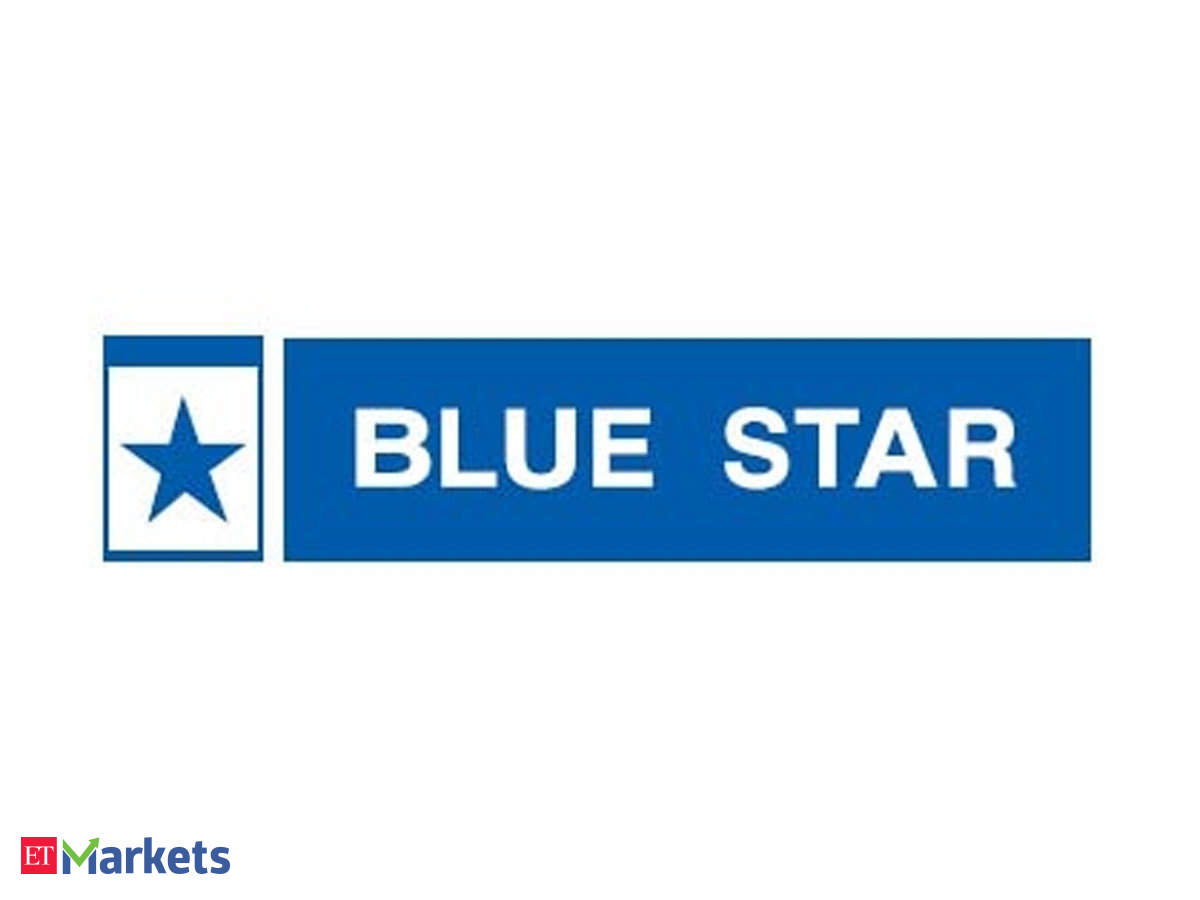 Blue Star is India’s homegrown Mumbai-based air conditioning and commercial refrigeration company that has recently announced investing INR 130 crore at its existing Wada facility to ram up the manufacturing process and expand its manufacturing capacity.

The Mumbai-based start-up is a well-established company in India and with its latest plan to expand its manufacturing capacity of storage water coolers and deep freezers, it is strengthening its position even more in this niche of the Indian market.

According to the company, this investment of INR 130 crore serves the company’s intentions to strengthen its position in the Indian market and especially targeting the commercial refrigeration niche. In the statement, Blue Star mentions about its plan to infuse funds in expanding deep freezers and storage water coolers to cater to the rising demand for commercial refrigeration products, as mentioned in a report by Financial Express.

The need for commercial refrigeration in India is increasingly becoming vital across industries, be it healthcare, hospitality, agriculture, dairy and food processing among several others, says B Thiagarajan, Managing Director at Blue Star. In addition to this, he also mentioned that compared to developed countries, commercial refrigeration adoption in India is very much below the industry average at only a sub-5% scale. What does this mean? This means huge potential and huge opportunities are awaiting Blue Star in the Indian market.

According to a report by Financial Express, with this current investment in the Wada plant, Blue Star will double its production capacity for deep freezers. The 19,200 sq m area will be capacitated to produce over 1 lakh storage water coolers and about 2 lakh deep freezers in one year. The company is under process and is most likely to be commissioned by year-end.

The company is known for its cold chain products that cater to various market segments including restaurants, agriculture, retail outlets, healthcare, dairy, processed foods and much more. In the wake of the COVID-19 pandemic, Blue Star is also specially designing temperature-controlled refrigerators and transporters that shall be used in the storage and distribution of the vaccines, says Financial Express.