Boston Dynamics Robots dance to “Do you love Me?”

Boston Dynamics Robots never cease to amaze us in their videos. But with their latest Youtube release, they have taken it a whole different level. On 29th December, the American robotics and engineering design company posted a video of its robots dancing to the song “Do You Love Me?” And heck, it was so cool to look at. The robots were swaying as if they were some trained individual dancing for a long time. 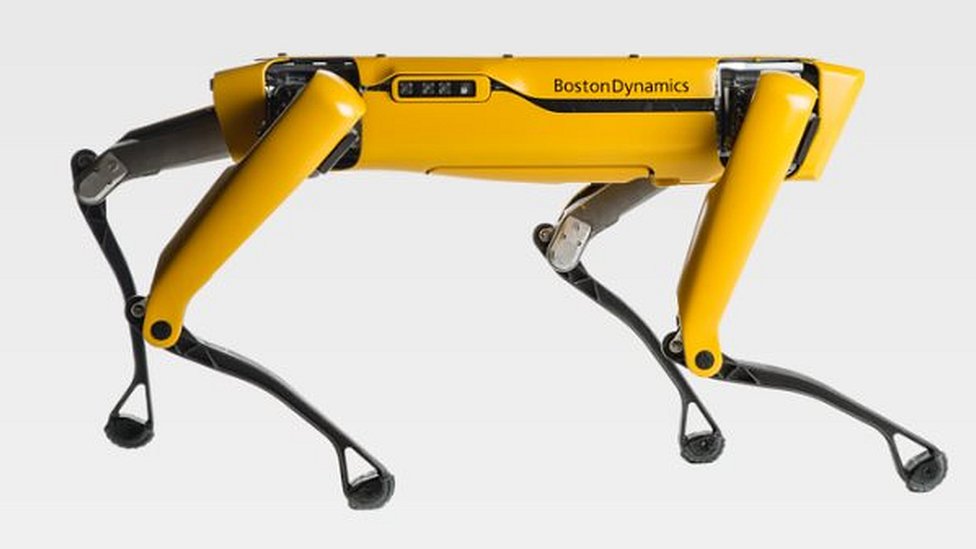 Boston Dynamics was founded in 1992 as an American engineering and robotics design company. The company started after becoming independent from MIT and was headquartered in Waltham. In December 2020, Hyundai Motors purchased an 80% stake in the company for $880 million. And the remaining 20% is under SoftBank. So, the company is now evaluated at $1.1 billion. The company’s products are also available like the dog robot “Spot” sold for $74,500.

Until now, Boston Dynamics on their youtube channel has posted videos of these robots doing backflips, running, gymnastics, and many other interesting things. But dancing has certainly been the coolest item on the list of talents that their robots have. And the fun fact this is not the first time that the company has tried to make a dance video. But the former version was more of an unpolished version of what we have today. One can even argue that this is a CGI creation and not even a real video.

Another thing that stood out well was the fact that the video started off with one robot, but then two others joined the show. And all these robots were flawlessly dancing while co-ordinating their steps. Boston Dynamics Robots are for sure incredible, and we can expect great things from them in the future too. I won’t say that 2020 is a great year, but this video did bring a smile to my face.

What are your thoughts on the cool dancing video of the Boston Dynamics Robots? Do let us know in the comments below. Also, if you found our content interesting and fun, then do like and share it with your friends.

Also Read: Bitcoin trade might not be tax-free anymore